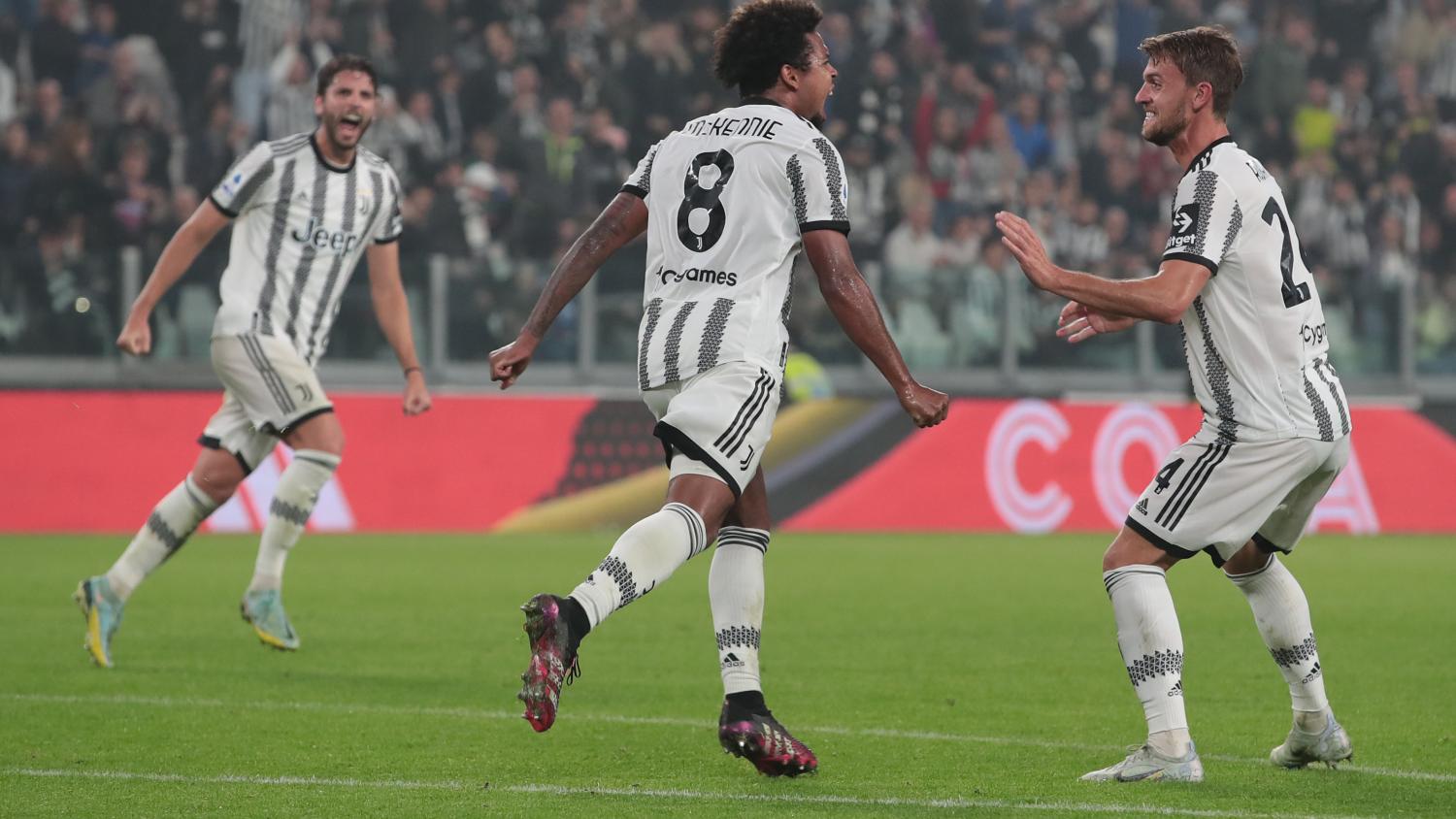 The American has scored five headers since arriving in Serie A.
Getty Images

Juventus got a confidence boost after crushing Empoli 4-0 at the Allianz Stadium for their second straight victory in Serie A. American Weston McKennie played 65 minutes and helped to keep the three points at home, scoring a magnificent header.

McKennie's goal was his first this season for Juventus and came in the most McKennie fashion: a thunderous header after a set piece.

Since he arrived in Serie A (season 2020-21), Weston McKennie has scored five goals with his head. Only Serbian Sergej Milinković-Savić has more over the same period (7).

5 - Since he played in Serie A (2020/21), Weston McKennie have scored 5 headed goals in the league, only Milinkovic-Savic (7) have scored more goals in this way among the midfielders. Jump.#JuveEmpoli

Of course, the celebration was also classic McKennie: the Harry Potter magic wand.

By the way, it was cute watching Juve fans make the same iconic move in the stands while the player's name was on the stadium's speakers.

Moise Kean and a brace from French Adrien Rabiot completed the scoreboard for Juventus. The team moved up to seventh place with 19 points, seven fewer than Napoli, the leader with one game on hand.

After the win, Juventus is now focusing their energy on the Champions League, where they need a victory against Benfica to avoid elimination in the group stage.