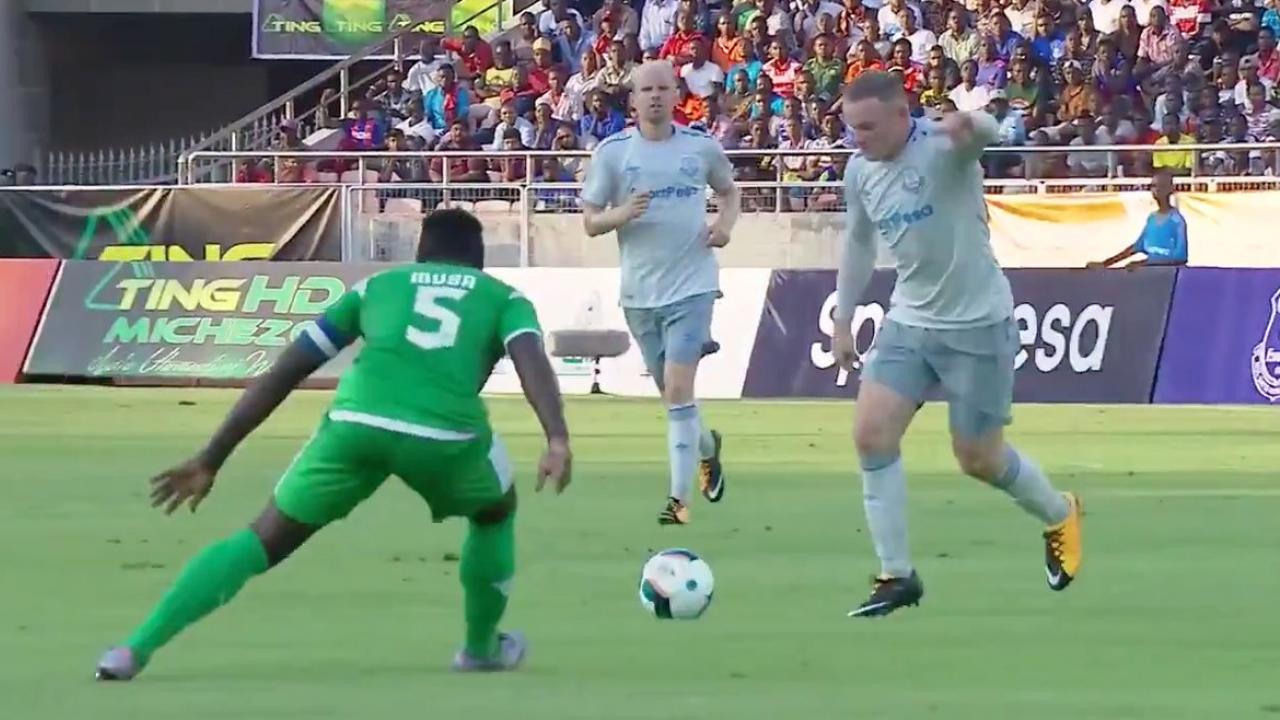 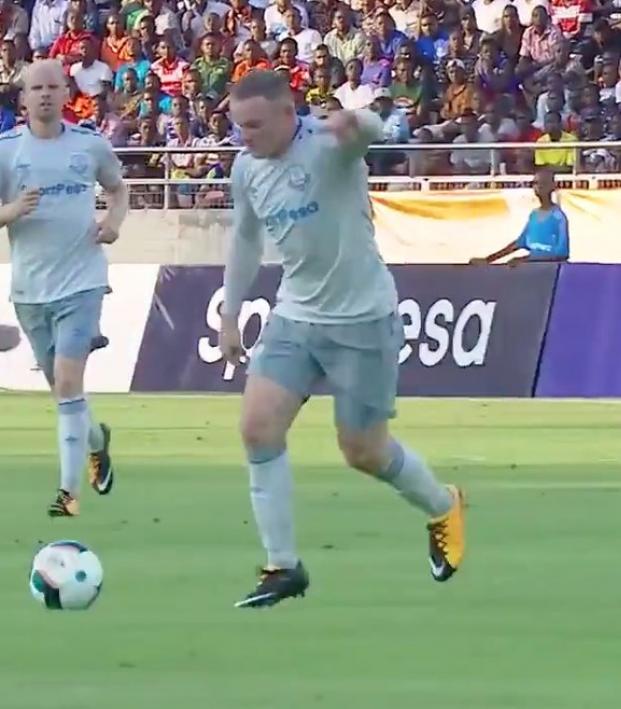 Wayne Rooney Hit A Banger In His Everton Reintroduction

Sam Klomhaus July 13, 2017
Everton's prodigal son can still mash taters from 30 yards in games in which no one is trying very hard.

Wayne Rooney is back at Everton, and it took just 34 minutes for the prodigal son to make his presence felt in a friendly against Kenyan club Gor Mahia. To use a baseball analogy, Rooney is firmly in the slow designated hitter phase of his career, but he can still hit the occasional home run when the moment arises.

It's hard to judge how good a sign this is given the level of competition, but Rooney hitting shots like this is certainly not a negative, especially given his tendency to play a deeper role in recent years. There may be life in his 31-year-old legs yet.

Romelu Lukaku has yet to score for Manchester United, so we're pretty sure we already know who won this swap.