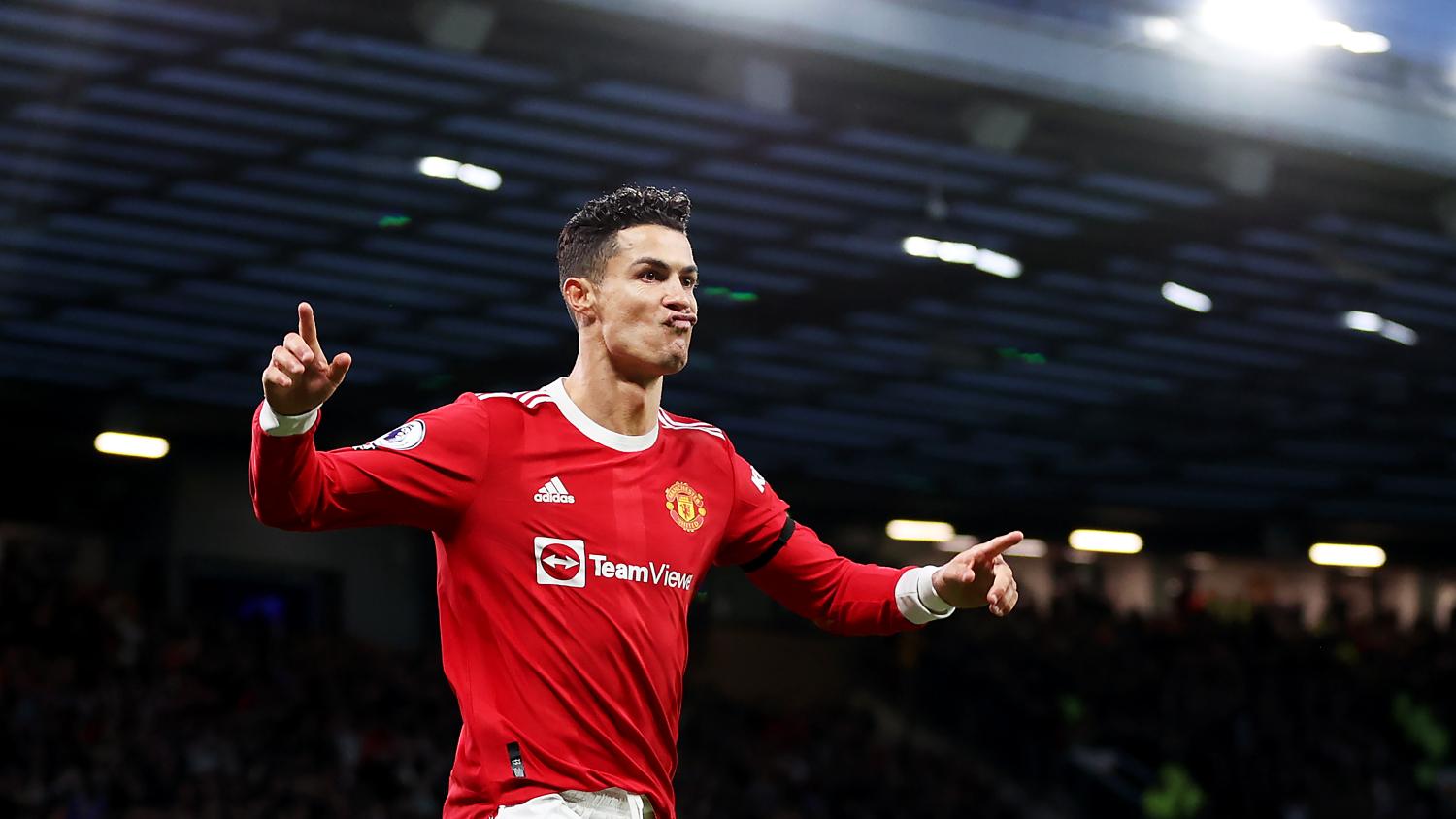 Cristiano Ronaldo is one of the most enthralling players to ever grace the field. If you didn’t tune into Manchester United’s 3-2 victory vs. Tottenham on Saturday, you missed out on a Ronaldo masterclass. Even if you’re not a Red Devils fan you have to admire the brilliance of CR7. A Ronaldo hat trick vs Spurs got the job done for United.

The Portuguese superstar scored the opening goal of the game in the 12th minute with a bullet shot that flew by the outstretched hands of Hugo Lloris.

This goal tied Josef Bican’s record of goals scored by a player in competitive games. It wouldn’t take long — 16 minutes to be exact — for Ronaldo to grab that record for himself.

Here's Ronaldo's goal which made it 2-1 Manchester United.

This is career goal 806 for Ronaldo which breaks the record for most goals ever in competitive matches.

Ronaldo’s biggest foe during the game might have been his own teammate, Harry Maguire. Mr. Slabhead has had a horrendous run of form and showed no signs of slowing when he gifted Tottenham an equalizer in the 72nd minute with an own goal to make it 2-2.

United needed a hero to win the game and they had just the man. In the 81st minute Ronaldo soared through the Manchester air to get his skull onto the ball from a corner kick and fired United back into the lead. The header completed the 59th hat trick of his career and was his last action of the game as he was substituted out right after.

United held on to claim a 3-2 victory on a truly magical Manchester night.

We won’t have that much longer with CR7. At 37 years old Ronaldo’s road doesn’t have that many miles left. We wish it could be infinite. It’s vital to savor these moments as nothing lasts forever and time will eventually catch up to all of us. It’s truly an honor that we get to see such amazing feats of athleticism like what was seen at Old Trafford on Saturday.