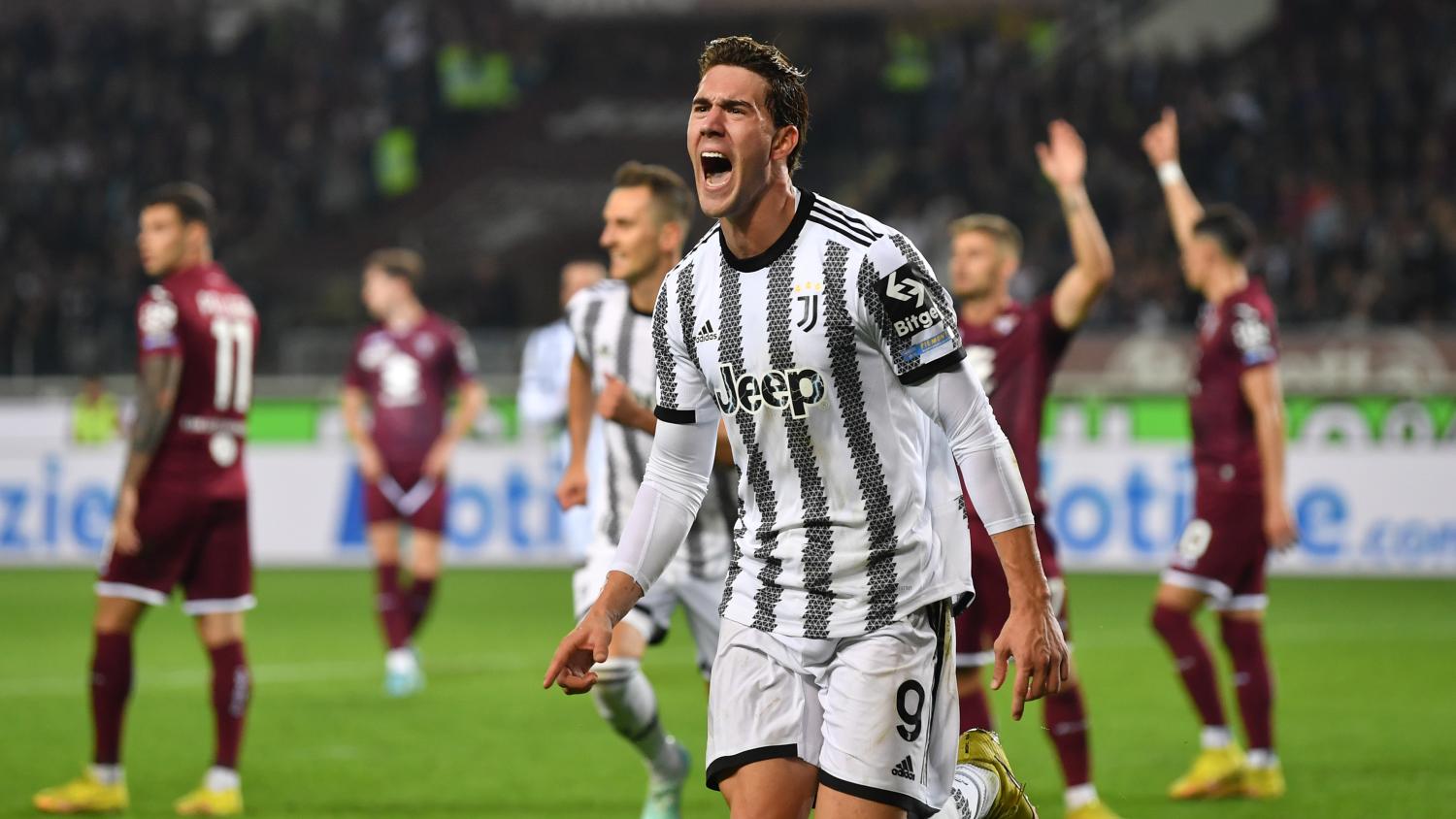 The Derby Della Mole has been completely dominated by Juventus, especially in recent years. However, Juve’s monotonous, predictable and uninspired performances of late have allowed their nearby neighbors to catch up and just two points separated the sides going into the derby. Despite a stunning goalkeeping performance from Torino’s Vanja Milinković-Savić, Juventus found its winner thanks to Dušan Vlahović.

The story of the match was Milinković-Savić until it wasn’t. The Torino goalkeeper’s stunning display, saw him produce a host of stunning saves to keep Juventus at bay for over 70 minutes.

His brilliant work was undone as Vlahović bundled home a dangerous cross from a corner kick to give Juventus the lead and eventually the win. The Serbian striker’s fifth goal on the season puts him just off the top spot for goals in Serie A, only trailing Ciro Immobile and Marko Arnautović.

Juventus has now won 12 of its last 14 trips to the Stadio Olimpico Grande Torino, named to honor the Torino side tragically killed in the Superga Air Disaster of 1949. Torino has not beaten the Bianconeri in any competition since 2015 and that run will now continue until 2023 at the earliest.

In the win, the Bianconeri still looked frustratingly poor and mystified in the attack, and could face another injury blow as Brazilian center back Bremer went off clutching his hamstring. With a difficult run of games approaching, another injury, especially in defense, could damn Juve’s season before Christmas.