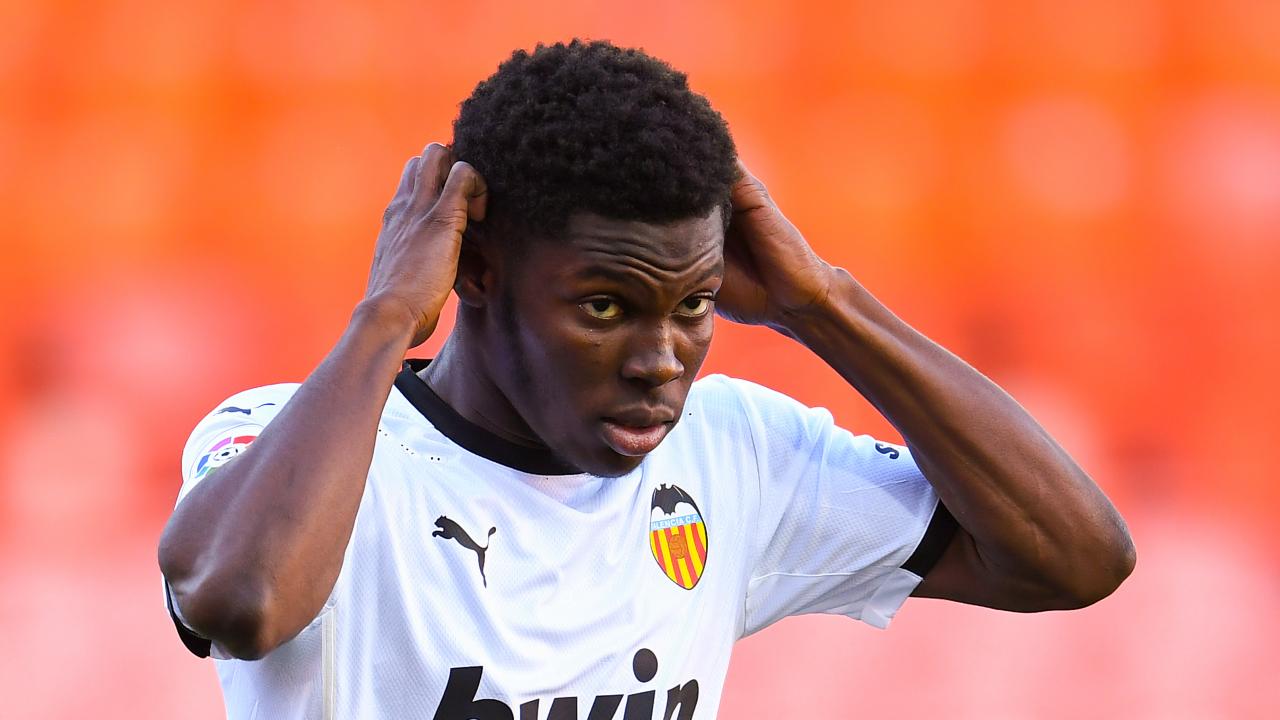 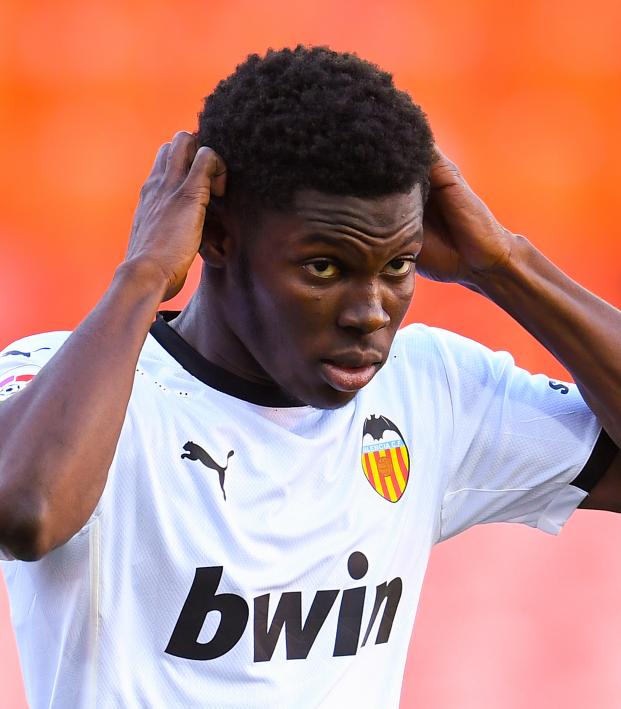 Reuters March 15, 2021
The 18-year-old is one of the world’s most promising young footballers.

Musah, who turned 18 in November, was eligible to represent Gregg Berhalter's side as he was born in New York to a Ghanaian mother who was on holiday visiting relatives at the time.

YOU CAN’T SPELL MUSAH WITHOUT USA

He grew up in Italy and then England, who alongside Ghana he was also eligible to represent, going on to captain the Three Lions at Under-18 level.

Musah signed for Valencia from Arsenal in 2019 aged 16. He made his LaLiga debut last year, starting in the opening day of the season victory over Levante, and has made 24 LaLiga appearances this season, scoring once.

American‐born Yunus Musah has one thing on his mind: to keep making history! #LaLigaAmerica pic.twitter.com/xzObYoKp0d

Musah made his bow for the U.S. in November's 0-0 friendly draw with Wales, but as the game was not a competitive fixture he could still have opted for a different national team.

“I think it was pretty clear for me to decide to play for the United States,” Musah said in a statement released by U.S. Soccer. “First of all, I think it makes sense to represent the country I was born in. The moment I decided to play for the United States came one day when my heart told me that this was the best place for me. The project that we have now and for the future is so exciting, and it’s a great pleasure to be able to be a part of that. I can’t wait to get started.”

The U.S. have scheduled friendlies versus Jamaica in Austria on March 25 and Northern Ireland in Belfast three days later.