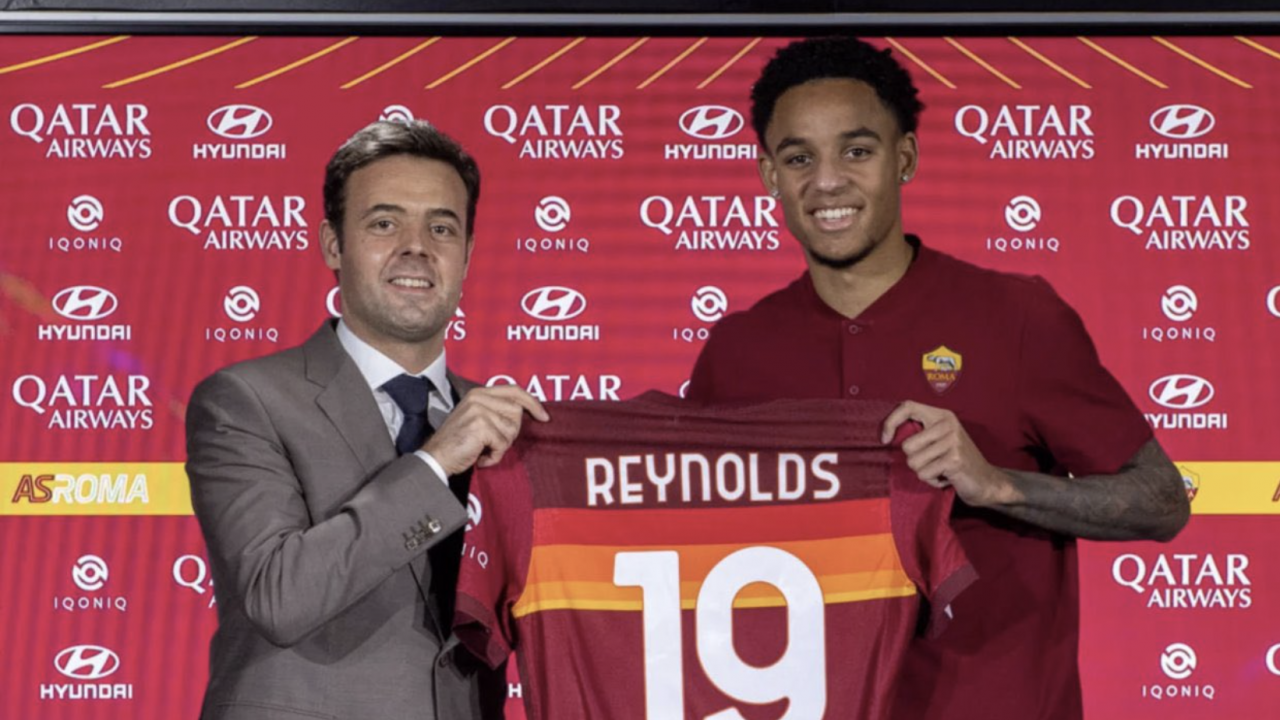 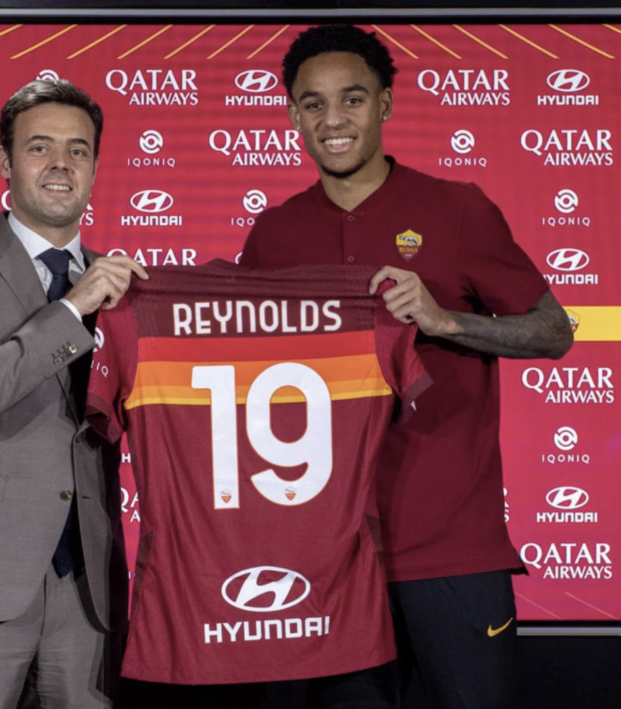 Americans In Europe: Every Transfer, Loan And Move On Deadline Day

David Moore February 1, 2021
There are so many USMNT players in Europe now. I have red lines drawn all over my walls.

There’s nothing quite like the madness of transfer Deadline Day. Top European clubs rushing to get last-minute deals done creates an exhilarating 24-hour news cycle. In the latest winter transfer window, European clubs invested their stock in USMNT transfers.

Here’s a list of every transfer, loan or signing in Europe from Deadline Day that involved a USMNT player.

Very excited to be joining @tsghoffenheim for the rest of the season !! Ready to give my everything for this club and then fans Let’s get it #ykn pic.twitter.com/hrTRFCx873

A Chris Richards loan to Hoffenheim was made official on transfer Deadline Day. The USMNT and Bayern Munich defender will complete the remainder of the 2020-21 season with the club that the defending Bundesliga champions defeated 4-1 on Saturday.

Richards will receive some much needed first-team minutes with Hoffenheim. The Alabama native had only clocked 88 minutes across three appearances in the Bundesliga and seven appearances across all competitions with Bayern.

Richards joins a Hoffenheim side that desperately needs reinforcements in defense due to injuries. The loan doesn’t come with an option to buy, meaning Richards will return to Bayern at the end of the season.

Bryan Reynolds Signs With AS Roma

Bryan Reynolds will play in Serie A. After rumors of a potential transfer to Juventus and then a loan, the FC Dallas right back has found his new home in Rome.

Reynolds has yet to feature for the USMNT but has made appearances for the U-16, U-17 and U-18 sides.

Roma reportedly paid $8.5 million for the 19-year-old from Fort Worth, TX.

DeAndre Yedlin is leaving Newcastle and punched his ticket for Istanbul to play with Galatasaray for the next three-and-a-half years.

Yedlin leaves Newcastle after spending nearly five seasons with the Magpies. Yedlin was falling out of favor in the Newcastle squad and was limited to six Premier League appearances in the 2020-21 season. With his contract ending in June it was time for something new.

"The last few weeks have been like a dream. I am extremely thankful to everyone at Schalke for giving me this chance."#Hoppe2023 #SchalkeUS

It was only a matter of time before Schalke claimed its new American star. Hoppe has been electric for the club in the Bundesliga basement and will be with Schalke until 2023.

The 19-year-old Cali kid became the first American to score a Bundesliga hat trick and will team up with club legend Klass-Jan Huntelaar in an attempt to save Schalke from relegation. The task is a big ask, but Schalke has placed its hope in Hoppe.

It was a busy 24 hours for Daryl Dike. The 20-year-old from Oklahoma made his debut for the USMNT in the team’s 7-0 victory against Trinidad and Tobago Sunday night and was loaned to Barnsley FC on Monday.

Dike impressed with Orlando City last season, scoring eight goals in 17 appearances. Now he will test his skills in the English Championship for the remainder of the 2020-21 season. The loan includes an option to buy with Dike’s price being $20 million.

Understand Swansea and DC United have agreed a deal for Paul Arriola to join the Swans.

Paperwork now being completed with a view to the 25-year-old moving to the Liberty Stadium on loan for the rest of the season. #Swans

Similar to Dike, Arriola put a beatdown on Trinidad and Tobago and then proceeded to book a flight to the English Championship. Arriola secured one of the three braces scored Sunday night.

USMNT players on short-term loans seems to be the hot commodity as Arriola will join Swansea City for the rest of the 2020-21 season. This loan doesn’t come with an option for a permanent transfer.

Arriola joins fellow USMNT teammate Jordan Morris in Wales in an effort to get the Swans back in the Premier League.

Arriola turns 26 on Friday and will want to get his career back on track after missing nearly all of D.C. United’s 2020 season with a torn ACL.

What we wanted to happen: Long gets loaned with an option to buy to Liverpool to fix the club’s center back crisis. Long impresses Jürgen Klopp, Liverpool fork over the $8 million for him and he becomes part of the greatest center back duo in history alongside Virgil van Dijk.

What happened: Altidore passed on beating the pulp out of Trinidad and Tobago for conflicting transfer interests that didn’t even exist and will stay at Toronto FC.

What we wanted to happen: Literally anything other than what happened.

The number of Americans playing in Europe now sits at an enormous 54. The future has never been brighter for U.S. Soccer. Can Gregg Berhalter lead this team to glory is the only remaining question.