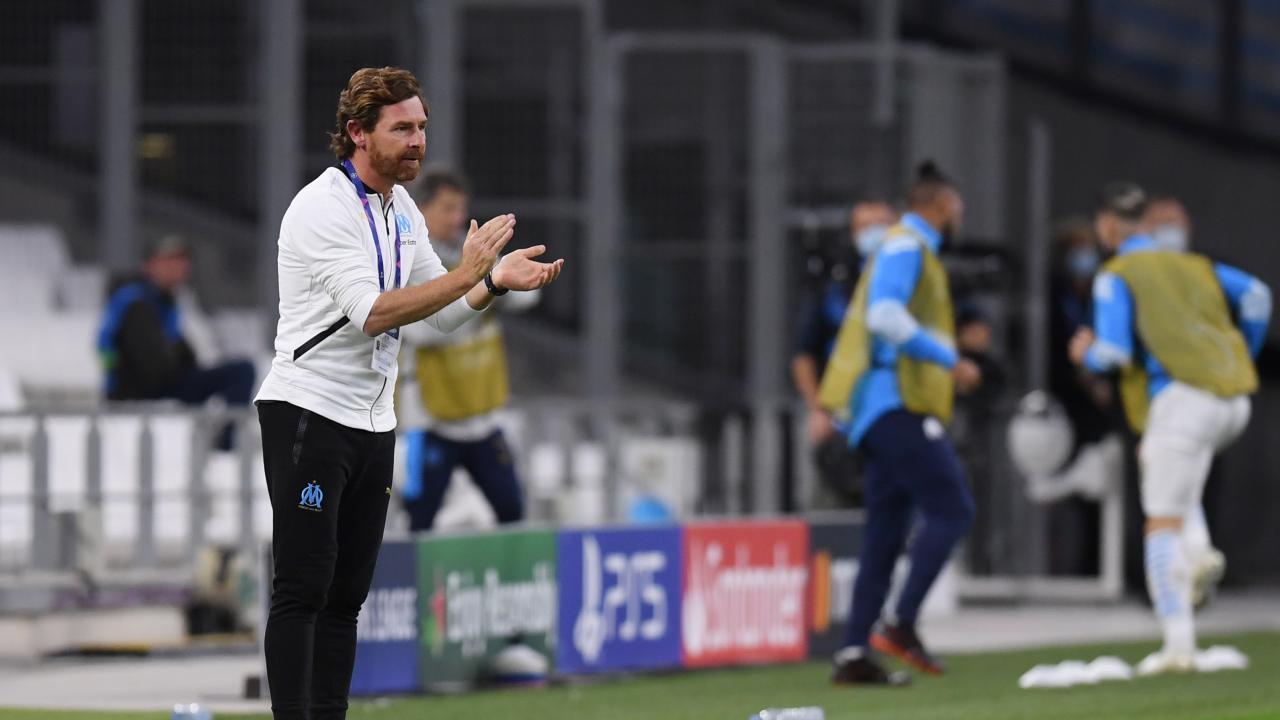 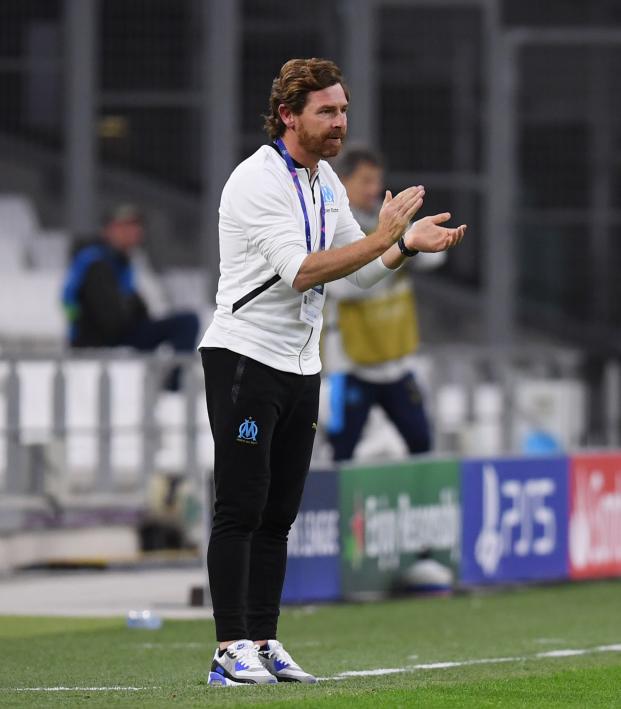 Villas-Boas: "I Have Resigned, I Want Them To Let Me Go"

Felix Delgado February 2, 2021
This brings back memories from his nightmare time at Chelsea.

Portuguese coach André Villas-Boas announced that he has resigned as coach of Olympique de Marseille because he disagrees with the club's sporting policy, although he said he will remain in charge of the team "until the management board lets him go."

"I have submitted my resignation to the management board, I have not yet received an answer," the coach said at a press conference ahead of a league game against Lens.

Villas-Boas, who arrived at Marseille at the start of last season under former sporting director Andoni Zubizarreta, criticized the club's performance during the recent winter transfer window, contrary to his wishes as a coach.

"I don't want anything from Marseille, I don't want money. I just want to leave because of my disagreements with the sporting policy. It's a shame it's come to this," said the coach, who confessed to having opposed the arrival of Olivier Ntcham from Celtic.

"It is a decision that was made without my consent; I learned about it this morning when I read the press. He is a player I said I did not want, he was not on my list," said the coach, who said he was also informed very late of the departure of Nemanja Radonjic.

Villas-Boas, who is 41 years old, was already on the verge of leaving Marseille at the end of last season after Zubi's sacking, but the club convinced him to continue.

Marseille responded later Tuesday by saying it would suspend Villas-Boas.

"This protective decision has become inevitable given the recent repetition of actions and attitudes which are seriously damaging to the Marseille Olympic institution and its employees, who defend it daily."