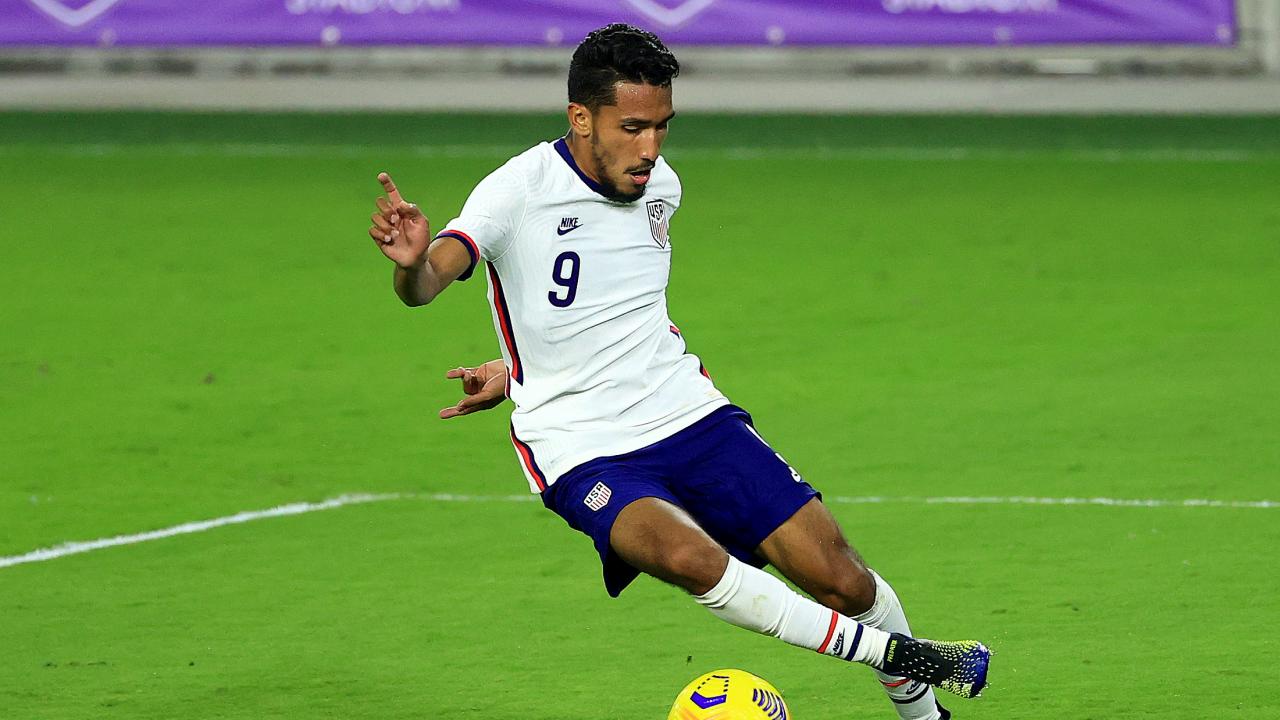 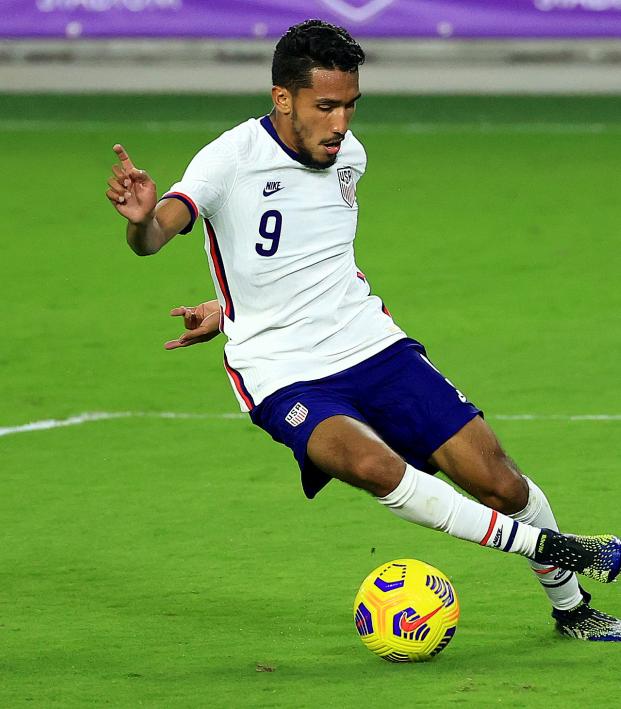 Reuters February 1, 2021
The FC Dallas striker was inspirational in the 7-0 win.

Jesús Ferreira made his second game for the U.S. men's national team memorable with two goals and three assists in a 7-0 win against Trinidad and Tobago in Orlando, on Sunday.

The Colombia-born Ferreira, 20, debuted on Feb. 1, 2020, vs. Costa Rica — two months after gaining American citizenship. The FC Dallas striker did not get on the scoreboard in that game but more than made up for it against the Trinidadians.

Ferreira, the son of former FC Dallas standout and 2010 MLS MVP David Ferreira, set up Jonathan Lewis in the fourth minute, scored from an assist by Sam Vines in the ninth and assisted on Paul Arriola goals in the 22nd and 41st minutes for a 4-0 halftime lead. Ferreira's second goal was from Arriola for a 7-0 lead in the 62nd minute.

New England Revolution goalkeeper Matt Turner, 26, made his U.S. debut and the only shot he faced was saving a 66th minute penalty kick by Alvin Jones.

Another important first appearance came at the start of the second half in the form of Orlando City midfielder Andres Perea, 20. He represented Colombia at the U-17 and U-20 World Cups but recently received a one-time change of federations to play for the U.S.

The U.S. took the early lead when Ferreira spotted Lewis for his first international goal. Lewis and Vines then did a give-and-go before Vines' cross to Ferreira for the tap-in to make it 2-0. For the 3-0 advantage, Arriola put Ferreira through on a break before Ferreira dropped a pass back to him. Arriola's goal just before the break was a shot from 18 yards after settling a header from Ferreira.

Defender Miles Robinson, in his third match, got his first goal in the 52nd minute with a header from Aaron Long, and Lewis off a pass from Colorado Rapids teammate Kellyn Acosta made it 6-0 in the 56th.