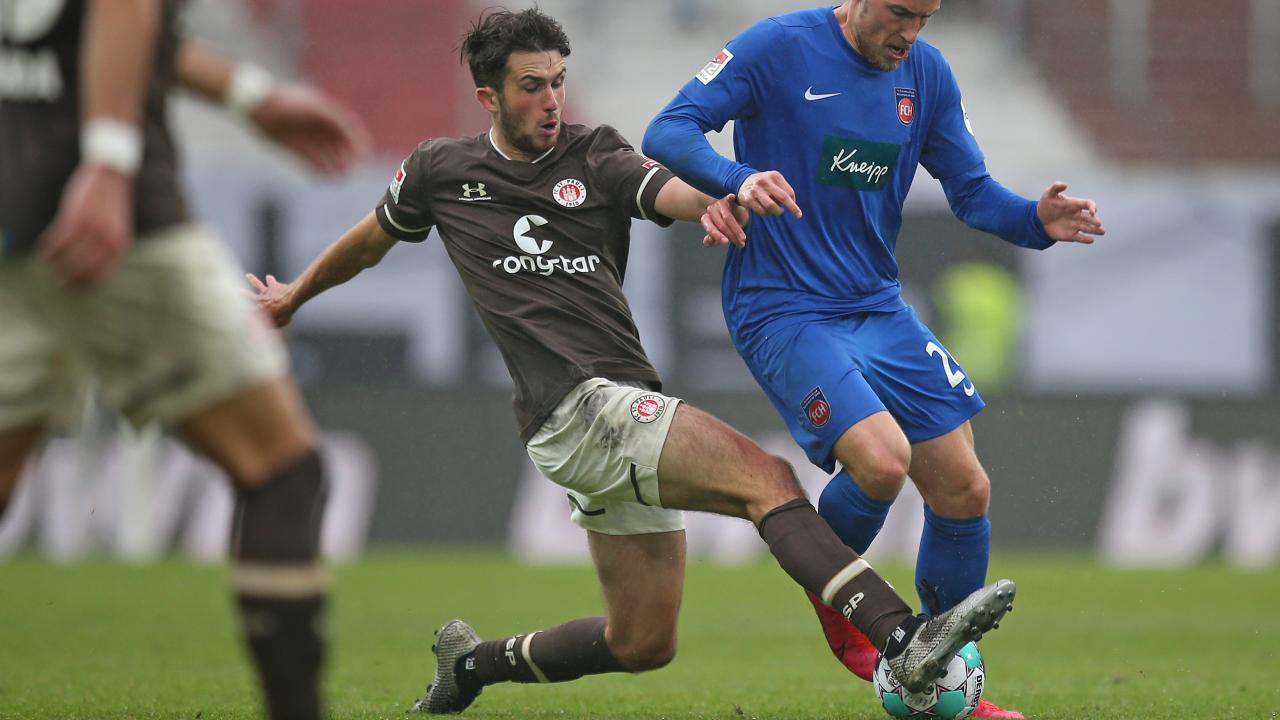 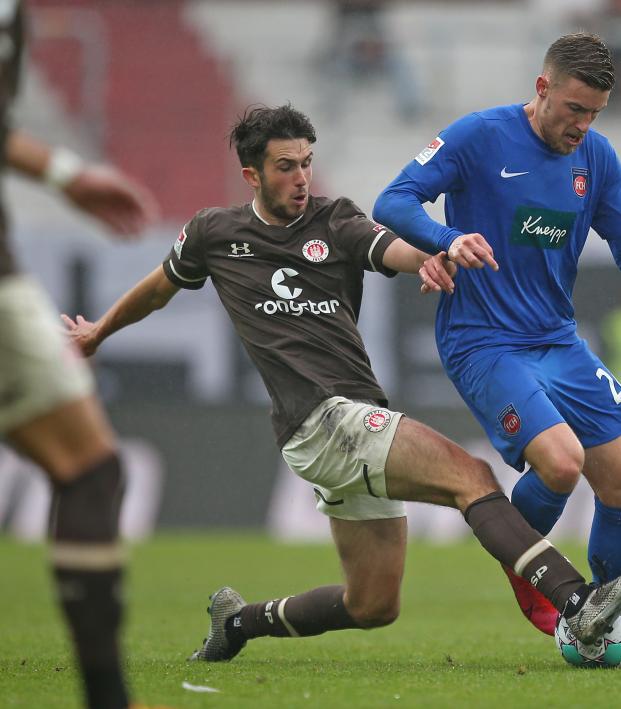 Connor Fleming January 3, 2021
The teenager’s only been given 21 minutes of first team action and he’s already accomplished this.

It’s not everyday that Americans exchange goals in the 2. Bundesliga, but that was the case on Sunday when Julian Green’s Fürth defeated Leon Flach’s St. Pauli 2-1.

The 25-year-old Green hasn’t played for the U.S. since 2018 and has fallen down the attacking midfield depth chart at the international level, but he opened the scoring from the penalty spot in the 24th-minute in a man of the match display.

Julian Green was the highest rated player on the pitch today in Greuther Furth's 2-1 win over St. Pauli.

But the goal of the game was scored by St. Pauli’s Flach in the 82nd-minute. The 19-year-old midfielder hammered a half-volley from over 30 yards out to give his relegation-threatened side some hope.

What a goal by 19-year-old Texan Leon Flach in the 2. Bundesliga. It’s the U-20 #USMNT d-mid’s fourth career appearance for St. Pauli pic.twitter.com/G7eVn3uNGv

Although his parents are German, Flach was born in Humble, Texas, before returning to Germany and joining the youth side of VfB Lübeck followed by St. Pauli. He made his senior debut back in September and has now struck a howitzer in only 21 minutes of first team action.

At the international level, Flach made his first appearances in the U.S. setup last January after joining the U-20 squad for a camp that finished with a pair of friendlies against Mexico.

“It had always been in my mind that maybe I will play for the USA one day,” Flach said at the time. “I had already had invitations, but it was always a bit difficult to get in here because two times I was injured and one time it was bad timing because of my graduation. Now I’m happy that everything was perfect with the timing."

Flash is left-footed and capable of playing both central defensive midfield and left back.