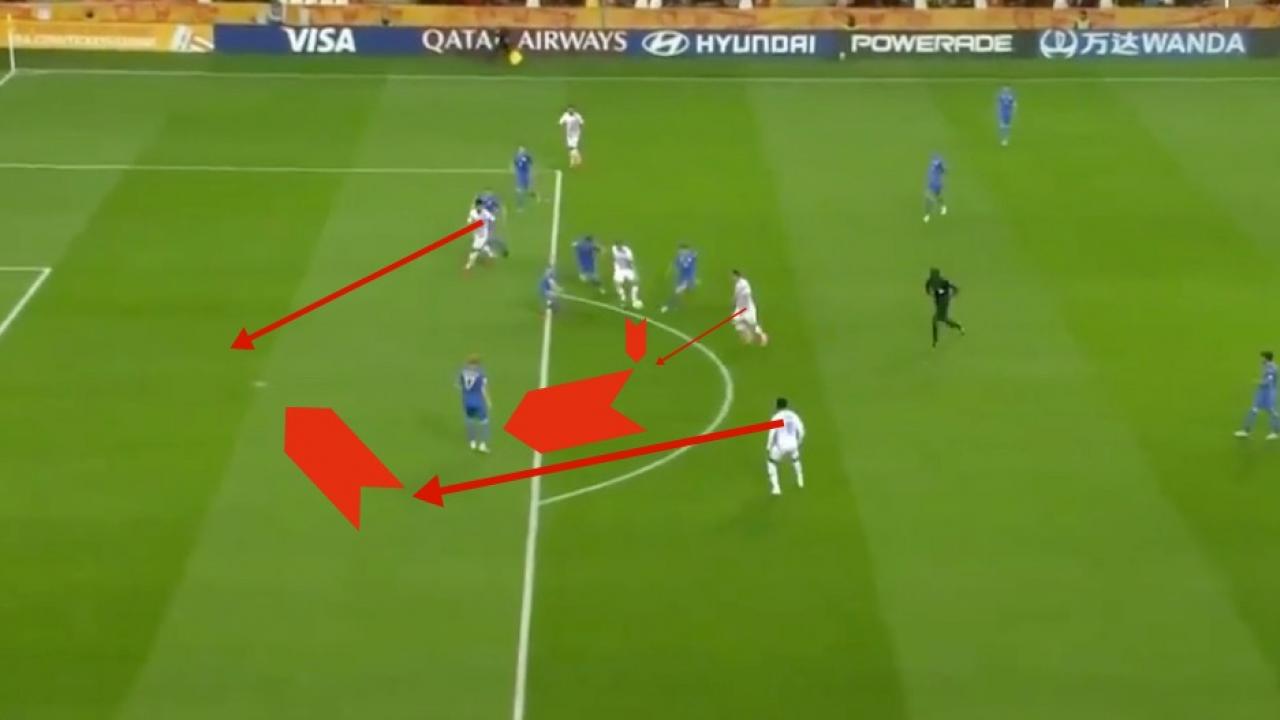 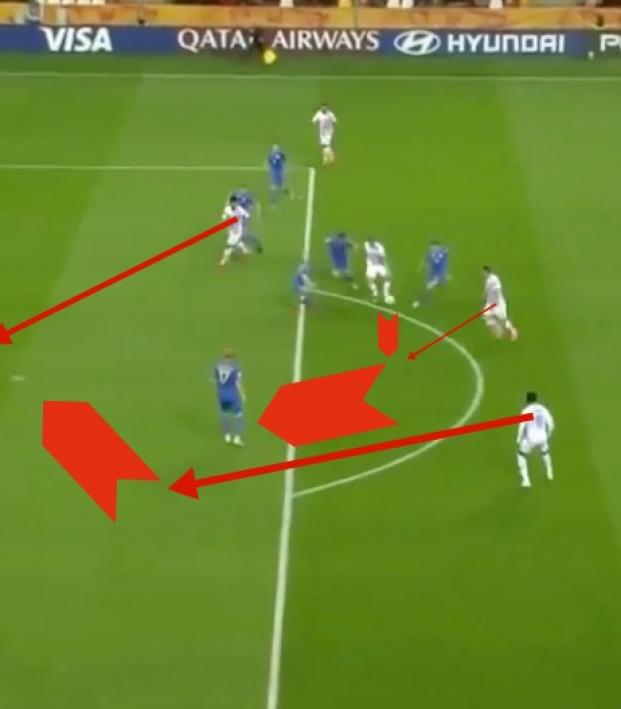 USA Opens U-20 World Cup With Stunning 14-Pass Goal, But Falls 2-1 To Ukraine

Connor Fleming May 24, 2019
At times the U.S. looked slick and confident, but that doesn’t matter as its World Cup journey now hangs in the balance.

The United States opened U-20 World Cup play with a frustrating 2-1 loss to Ukraine in Bielsko-Biała, Poland, on Friday. Ukraine scored with its first shot on target, but the U.S. responded with a brilliant 14-pass move to equalize. However, despite holding 67 percent of possession and registering 10 shots, Ukraine scored the game-winner off a corner kick in the 51st minute.

The U.S. dominated the opening period with Barcelona’s Konrad de la Fuente looking dangerous on the dribble and with the likes of Bayern Munich’s Chris Richards and FC Dallas’ Paxton Pomykal providing some clever passing through Ukraine’s midfield line.

But all the goodness was undone with a 40-yard, cross field raker that exposed U.S. right back Sergino Dest, who’s on the books at Ajax.

Serhiy Buletsa finished the chance to put Ukraine up in the 26th minute.

But it took only six minutes for the U.S. to level, and it was an exceptional goal with Dest avenging his mistake at the other end. The final assist was provided by Timothy Weah, and Brandon Servania swept home from close range.

Fourteen pass sequence prior to the goal. Starts with @ChrisDurkin0 winning the ball in the middle. Nearly everyone gets a touch in the build-up. pic.twitter.com/Lm20wdoMUN

The second half began with Ukraine striking the crossbar before the U.S.’s Alexis Mendez — who has an outrageous left foot – forced the keeper into a good save.

However, in the 51st minute, Ukraine scored what would turn out to be the game-winner off a corner. Experts will tell you that this is “too easy for Ukraine,” which is a very insightful piece of analysis.

The U.S. came closest to equalizing via that golden left foot of Mendez, but the 18-year-old SC Freiburg talent struck the post.

The U.S. must quickly recover and get a result on Monday against Nigeria.

Nigeria tops the group after hammering Qatar 4-0 in Group D’s other match. The group winners, group runners-up and four best third-placed teams from the six groups advance to the knockout stage, so the U.S. certainly isn’t out of it, but the pressure is well and truly on now.