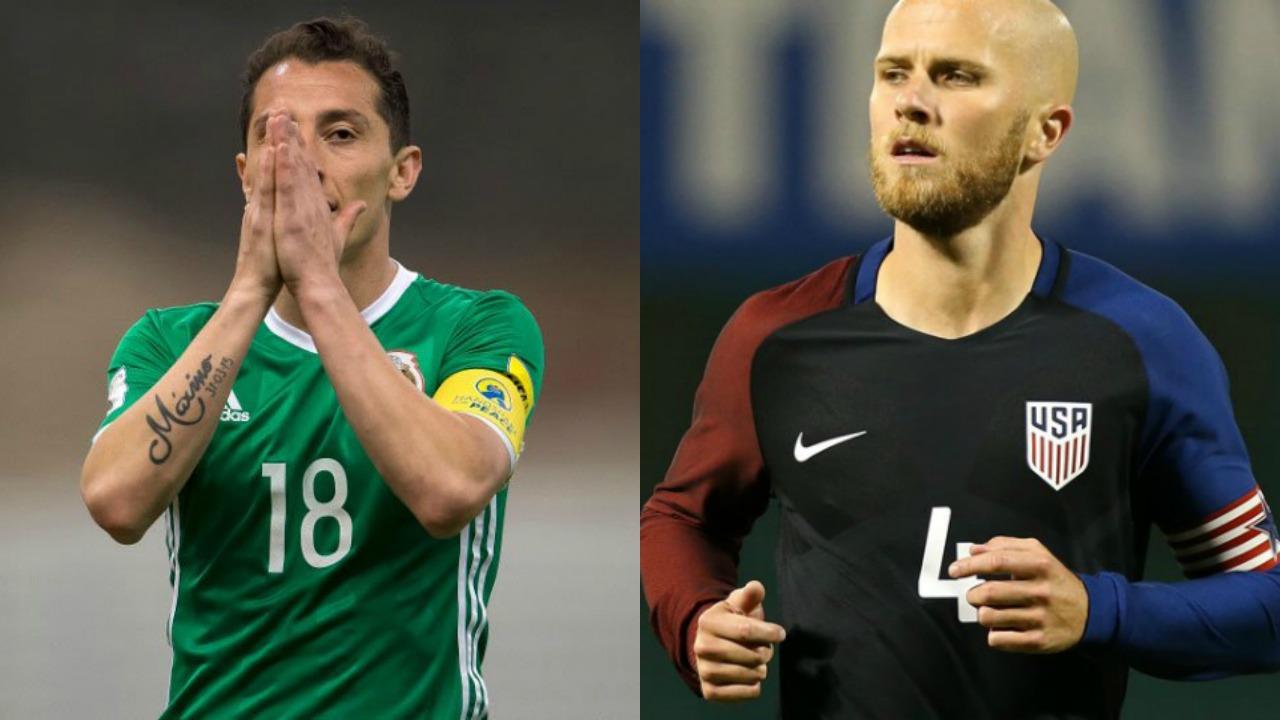 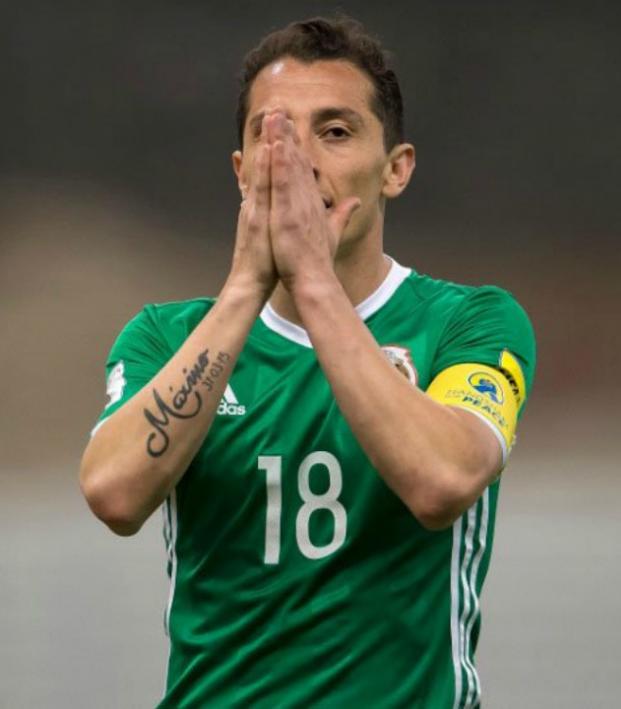 Thuya Kyaw November 10, 2016
The USA and Mexico clash in Columbus to open the Hex. Here are the projected starting lineups for Friday’s encounter.

The United States of America

Goalkeepers: After a stellar performance against the LA Galaxy on Sunday, coach Jurgen Klinsmann has named Tim Howard as the starting keeper for this game. Brad Guzan has been struggling for game time since moving to Middlesbrough and hasn’t played since August 28th, making Howard the obvious option to start between the posts on Friday.

Defenders: Although a midfielder or winger by trade, Fabian Johnson will continue to play as the left back due to his solid defending and chemistry with Christian Pulisic down the left-hand side. Because of an injury to Stoke City defender Geoff Cameron, Omar Gonzalez is likely to come into the center of the defense and pair up with John Brooks.

With Gonzalez standing at 6’5’’ and Brooks at 6’4’’, set pieces will be their main strength. DeAndre Yedlin will start as the right back although he is more than capable of moving to the right wing and letting Timothy Chandler take his spot in defense, should Klinsmann wish to do so.

Midfielders: Christian Pulisic has been a rising star for the national team, and the Pennsylvania native has already appeared in 12 matches for Borussia Dortmund this season, scoring twice and assisting five times. He will be the key wildcard for the USMNT in this match. Michael Bradley has also been in top form for Toronto FC and is likely to take the number six role in this game, where he will sit in front of the back four and help transition the ball forward.

It is still unclear who will start alongside him in the middle of the park. Jermaine Jones can certainly give the team the aggressiveness and energy they will need, but he's only just returned from injury. Sacha Kljestan can bring in a lot of creativity going forward. Alejandro Bedoya is a hard worker who gives his all on the pitch and will be given a start on the right wing if Yedlin isn’t pushed forward.

Forwards: Both Boddy Wood, who has scored four goals in 11 appearances this season for Hamburg, and Jozy Altidore, who has 13 goals and five assists in 26 games for Toronto, are in good form coming into this match and are set to partner up top. Aron Johannsson is finally back from his long term injury and can come off the bench if needed.

Due to a last minute injury to Jordan Morris, LA Galaxy forward Alan Gordan was called up, and his height and strength will give tired Mexican defenders problems late in the match.

Goalkeepers: Mexican and Spanish media are reporting that Alfredo Talavera, the 6’2’’ tall Toluca goalkeeper, is emerging as a starter for El Tri ahead of the showdown vs. the USA. He is taller and much better in the air compared to Guillermo Ochoa and Jesus Corona, and that gives him the edge going into the match against the physical Americans.

Defenders: Juan Carlos Osorio understands that the US is likely to come out with two forwards, and he will therefore go with three central defenders at the back to shore up the defense. The three defenders he will most likely choose will be Carlos Salcedo of Fiorentina, Hector Moreno of PSV and Diego Reyes of Real Sociedad, who are all in top form for their respective clubs and very good in the air.

Midfielders: The midfield of Mexico will likely be divided in two parts: the first three will sit in front of the defense and look to control the middle of the field, while the second three will be pushed further forward and will look to play just underneath the lone striker up top. To control the midfield, veteran captain Rafa Marquez will be called into action along with PSV talisman Andres Guardado and Villarreal midfielder Jonathan dos Santos.

The second three will have a slightly harder job to do, and Osorio has many options to call in for these roles. Carlos Vela and Jesus Manuel ‘Tecatito’ Corona are very fast and talented wingers who have proven that they are more than capable of troubling top level defenses.

Porto man Hector Herrera is a creative midfielder who can not only create dangerous chances but can score important goals as well. The other options that can play a part in this attacking midfield include highly rated wingers Jurgen Damm, Hirving Lozano, emerging central midfielder Orbelin Pineda and LA Galaxy star Giovani dos Santos.

Forwards: Osorio will likely go with a lone striker up top, and the best option he has at his disposal is Javier ‘Chicharito’ Hernandez, who has seven goals in 15 matches for Bayer Leverkusen so far this season. He is best known as a poacher who can run in behind defenders and find little pockets to score goals.

However, in recent seasons he’s also shown he is much more than just a poacher by scoring a few goals outside the 18-yard box, and he'll be very dangerous to the American backline. Benfica forward Raul Jimenez and Club America striker Oribe Peralta can come off the bench later in the game for El Tri.