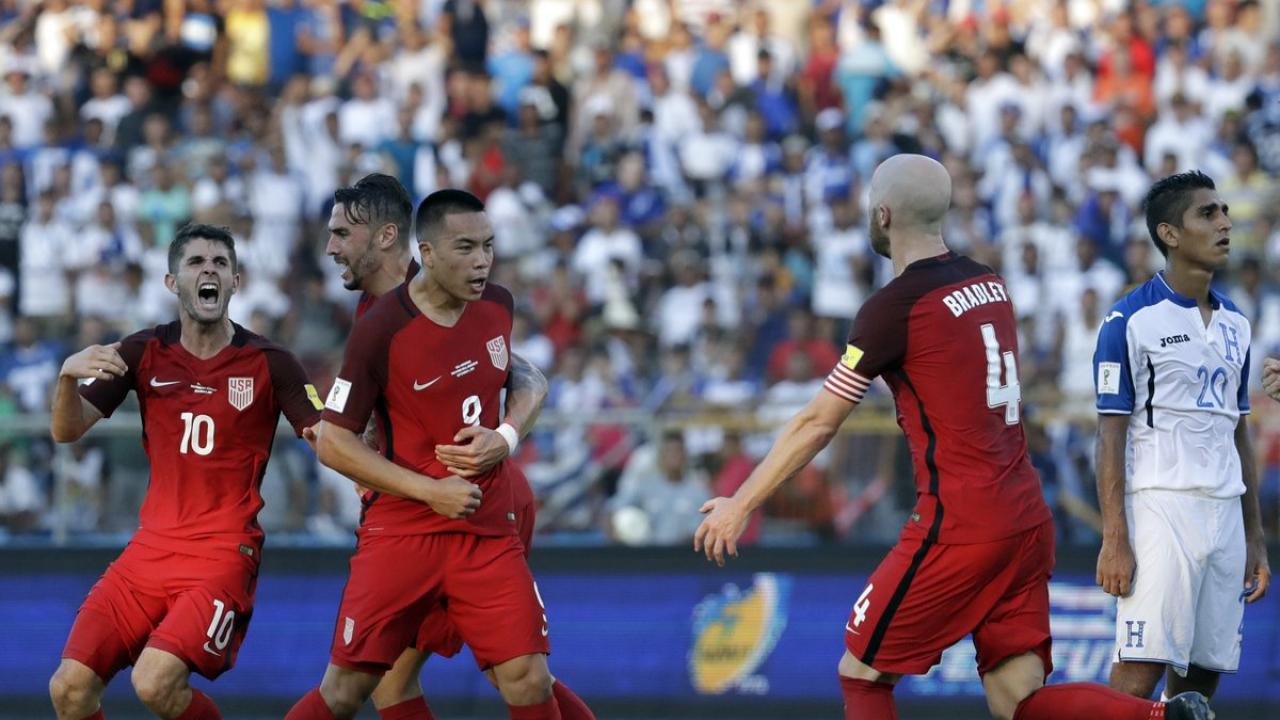 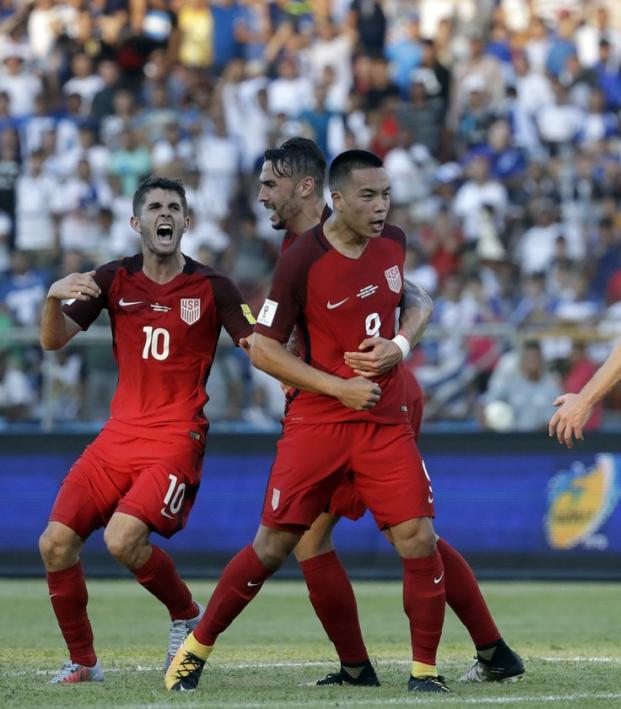 Connor Fleming September 5, 2017
The U.S. was minutes away from slumping to a disastrous defeat to Honduras in San Pedro Sula.

Booby Wood, on as a 73rd minute substitute for Darlington Nagbe, salvaged a point for the USMNT against Honduras by scoring his nation’s lone goal in the 85th minute. It took a superbly struck Kellyn Acosta free kick to trouble the staunch Honduran defense, and Wood was on hand to keep the U.S. in the automatic qualifying places — at least for now.

A Panama victory over Trinidad and Tobago later tonight would see the U.S. drop to fourth in the Hex, the spot that necessitates a dreaded inter-confederation playoff with Asia to determine who advances to Russia.

However, with only five minutes remaining in Tuesday’s match, it looked as though Honduras would climb to third and the U.S. would find itself out of the World Cup entirely heading into October’s final two qualifiers.

Honduras took the lead in the 27th minute through Romell Quioto, and once again, questions must be asked about the USMNT defense and Bruce Arena’s selection.

In the second half, U.S. full backs DaMarcus Beasley and Graham Zusi were both sacrificed around the hour mark as the States went in search of an equalizer. With Honduras expertly managing the clock and on the verge of a historic victory, Wood dramatically quieted a rocking Estadio Olimpico Metropolitano with his late equalizer.

The draw and the performance were still hugely disappointing from a U.S. perspective, and October matches against Panama (Oct. 6 in Orlando) and Trinidad and Tobago (Oct. 10 in Port of Spain) represent the final opportunities for the nation to nail down its place in Russia.