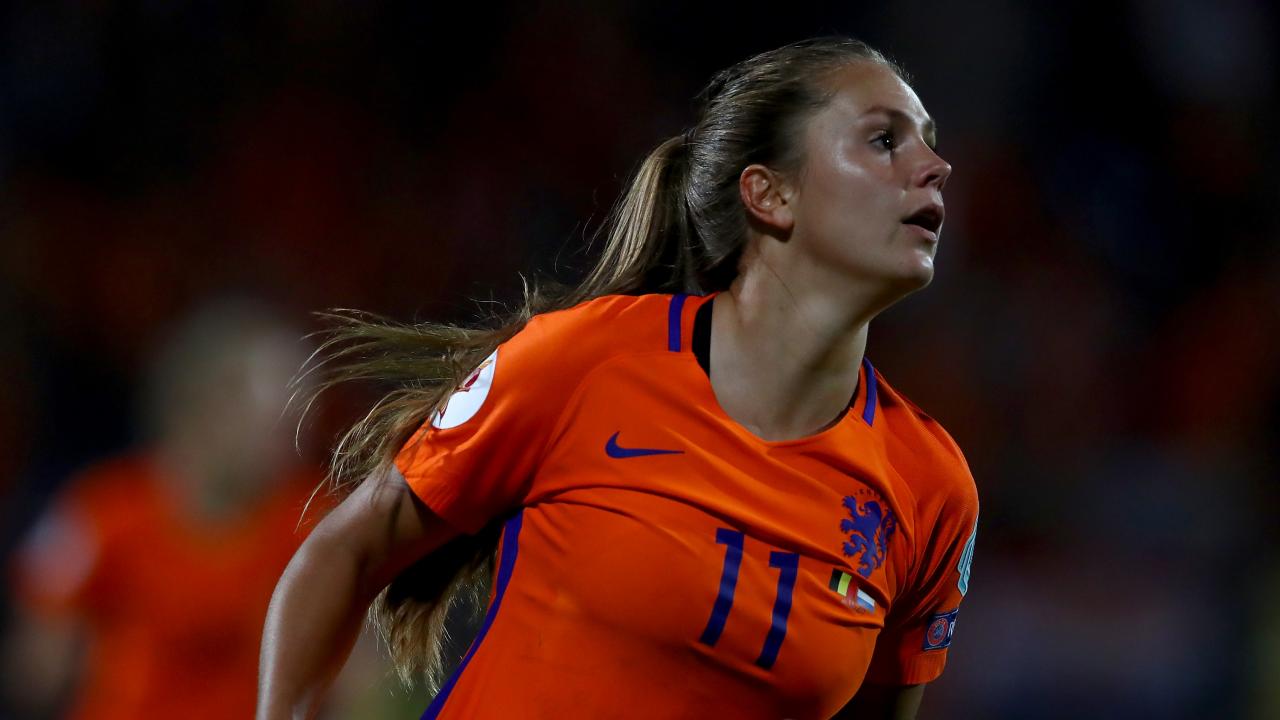 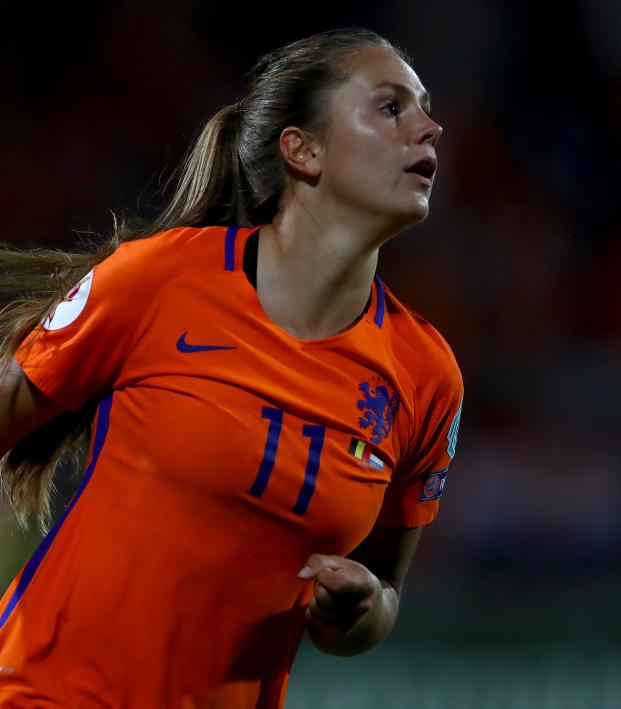 Reuters April 23, 2020
Best to avoid a clash with next summer’s rescheduled Olympic Games.

UEFA's Euro 2021 Women's Championship, to be held in England, will be played one year later in July 2022, European soccer's governing body decided at an executive committee meeting on Thursday.

The tournament was moved after UEFA's Euro 2020 men's competition had to be postponed to 2021 due to the COVID-19 pandemic. The opening match will be held on July 6 with the final on July 31.

UEFA president Aleksander Ceferin said the aim of the switch was to avoid a clash with other events — as well as the men's tournament in 2021, the rescheduled Tokyo Olympic Games will also feature women's soccer.

"We have carefully considered all options, with our commitment to the growth of women’s football at the forefront of our thinking. By moving UEFA Women’s Euro to the following year, we are ensuring that our flagship women’s competition will be the only major football tournament of the summer, providing it with the spotlight it deserves," he said.

UEFA intend to keep the same venues as were in place for the originally-scheduled tournament. The governing body said that they had "extensive discussions" with organizers of the Birmingham 2022 Commonwealth Games and the English Football Association (FA) over the change.

“This decision puts us in a position to deliver a tournament that attracts global attention, maximizes media coverage and increases stadium attendances, and is therefore helping us to meet our core objective of inspiring the next generation of footballers," said UEFA's chief of women's football Nadine Kessler.