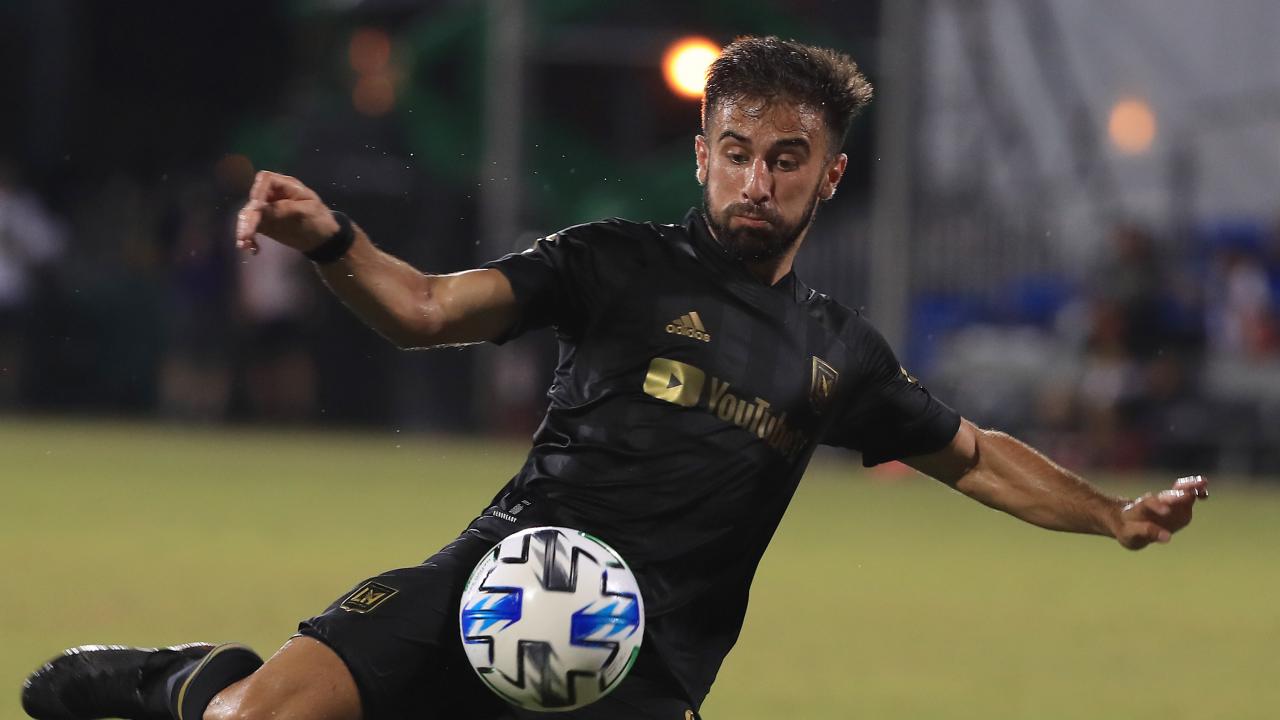 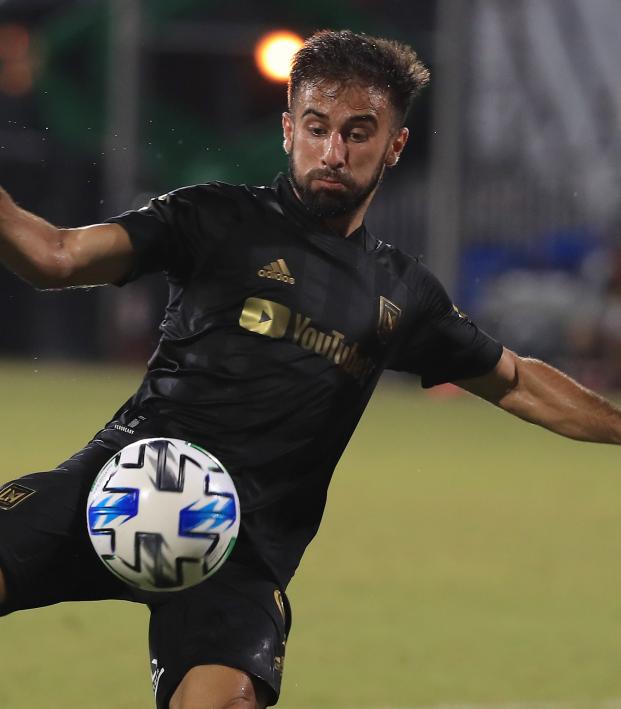 The forward was tested following Uruguay's loss to Brazil in a World Cup qualifier on Tuesday. He did not appear in the game.

Rossi is the third LAFC player to test positive while playing with his national team in the past week. Midfielder Jose Cifuentes and defender Diego Palacios, members of Ecuador's team, also tested positive and likely will miss the playoff opener on Nov. 24 in Seattle, the Los Angeles Times reported.

Rossi was named the inaugural winner of the MLS Young Player of the Year award on Monday.

The 22-year-old won the 2020 Golden Boot with a league-leading 14 goals and added four assists in 19 games. He is the youngest player in MLS history to finish a season as top goal scorer.

This is the second coronavirus outbreak to hit the team. In the last week of October, three players tested positive. They have been cleared to return.

Be a good teammate, wear a mask to keep yourself and others safe. #LAFC pic.twitter.com/AmXmsI3wfC