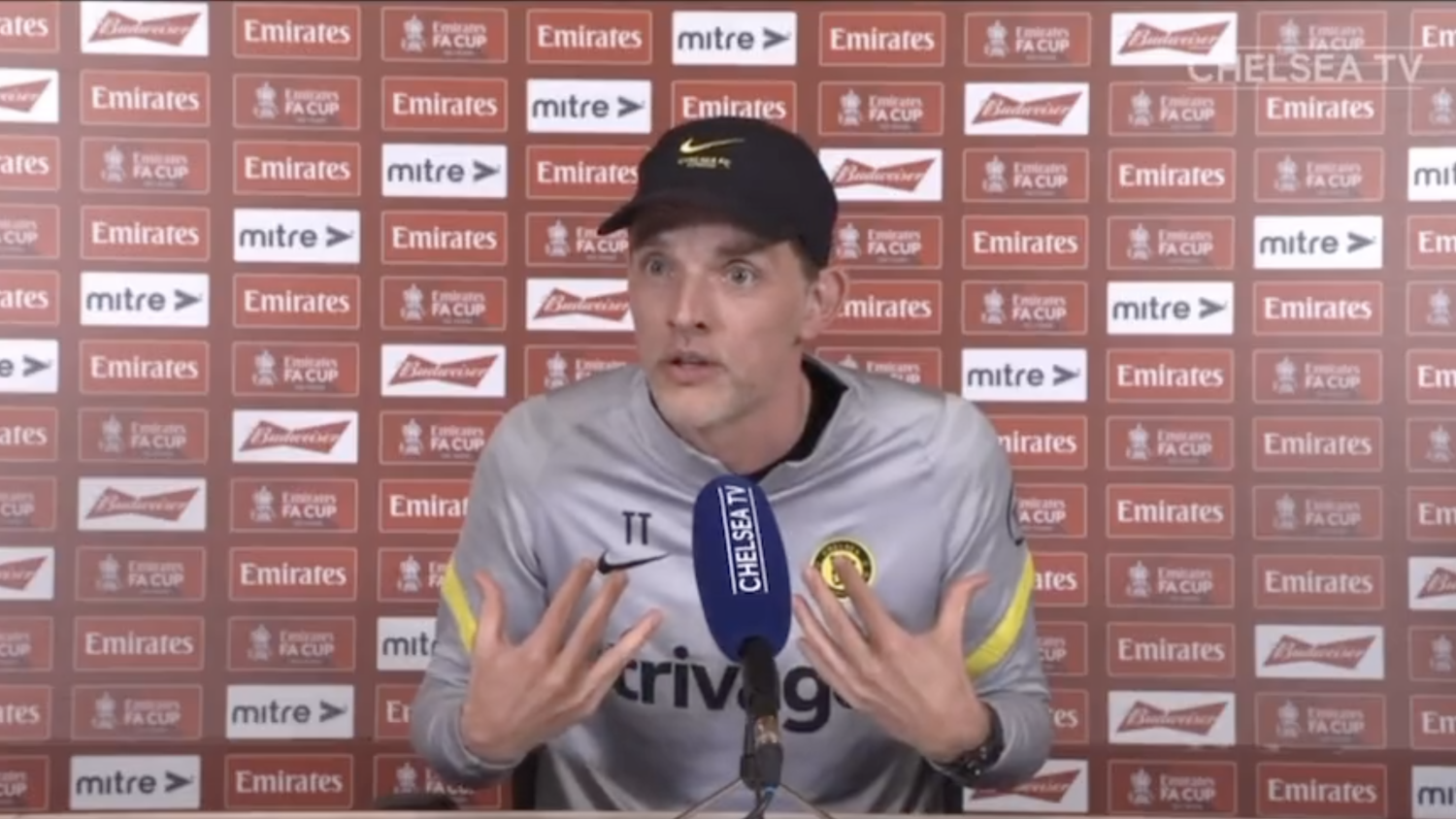 Tuchel has had enough of Abramovich and war questions.
@brfootball | Twitter

Chelsea manager Thomas Tuchel lost his temper at a news conference ahead of their FA Cup match at Luton Town and snapped at journalists after being repeatedly asked about Russia's invasion of Ukraine.

The world of sports continued to isolate Russia on Tuesday after it launched its invasion of Ukraine by land, air and sea last week following a declaration of war by President Vladimir Putin.

️ "So even to talk about it I feel bad because I'm very privileged."

Thomas Tuchel after being asked about Roman Abramovich and the war in Ukraine pic.twitter.com/8iR4jfjHcA

Chelsea are owned by billionaire businessman Roman Abramovich, who on Monday was asked by Ukraine to help mediate because of his background in Russia, where he made a fortune in the chaotic 1990s period of post-communist privatisation.

"How often do I need to say it? It's horrible, of course, it's horrible, there cannot be any other opinion about it," a visibly angry Tuchel told a news conference ahead of Chelsea's fifth round cup tie.

The atmosphere heated up even more towards the end of the conference, when the German interrupted a journalist trying to ask another question about "the horrors of war".

"I can only repeat (myself) and I even feel bad to repeat it because I never experienced war... I'm very privileged, I sit here in peace and I do the best I can but you have to stop asking me these questions. I have no answers for you."

Asked if he was worried about Chelsea's future after Russian owner Abramovich gave stewardship of the club to trustees of Chelsea's foundation last week, Tuchel said his players and management team were trying to focus on their jobs.

"We try to be calm, and we are calm in the centre of a storm or of some noise around us that we cannot control and we are not responsible for it," he said.

"This is what we can do for the fans — to distract them, to entertain them and do what we do with a maximum effort and a maximum commitment."

Chelsea travel to Championship (second-tier) Luton Town for their FA Cup fifth round tie on Wednesday.