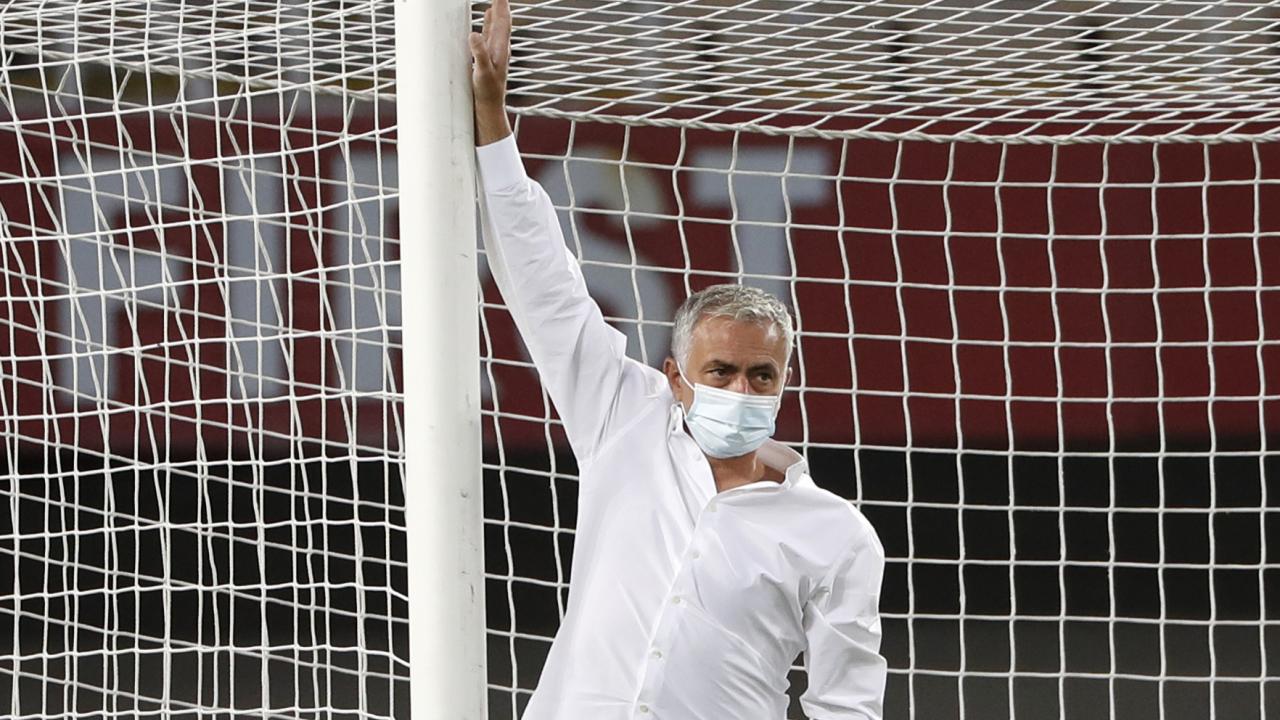 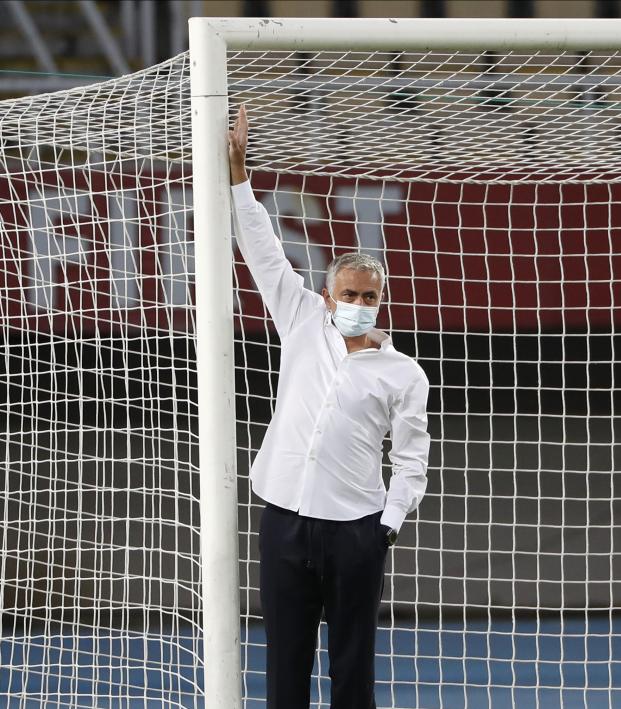 Reuters September 25, 2020
A keen eye from Tottenham’s goalies alerted the coach to have the goalposts changed.

Tottenham Hotspur manager Jose Mourinho said he had to demand Europa League opponents Shkendija fix the goalposts ahead of their tie on Thursday after his keepers alerted him to the fact they were too small.

Spurs goalkeepers Hugo Lloris and Joe Hart noticed the dimensions were wrong and told Mourinho, who took the matter up with UEFA's delegate at the match.

After the game Mourinho posted a picture of himself on Instagram nearly touching the crossbar.

"Before the game was a funny situation because my goalkeepers told me that the goal was small," said Mourinho after goals from Erik Lamela, Son Heung-min and substitute Harry Kane fired his side to a 3-1 victory.

"I am not a goalkeeper but I know football since I was a kid and I know when I stand there and spread my arms and I know the distance so I felt immediately that something was going wrong.

"We got the UEFA delegate to confirm and yes it was 5cm smaller (too low), and of course we demanded for the goals to be replaced with goals of the right dimension."

The game was played at the Tose Proeski Arena in Skopje, the capital of North Macedonia, as Shkendija's stadium did not meet UEFA requirements.

Spurs face Maccabi Haifa in the final qualifying round of the Europa League next week.

(Reporting by Arvind Sriram in Bengaluru; Editing by Peter Rutherford)