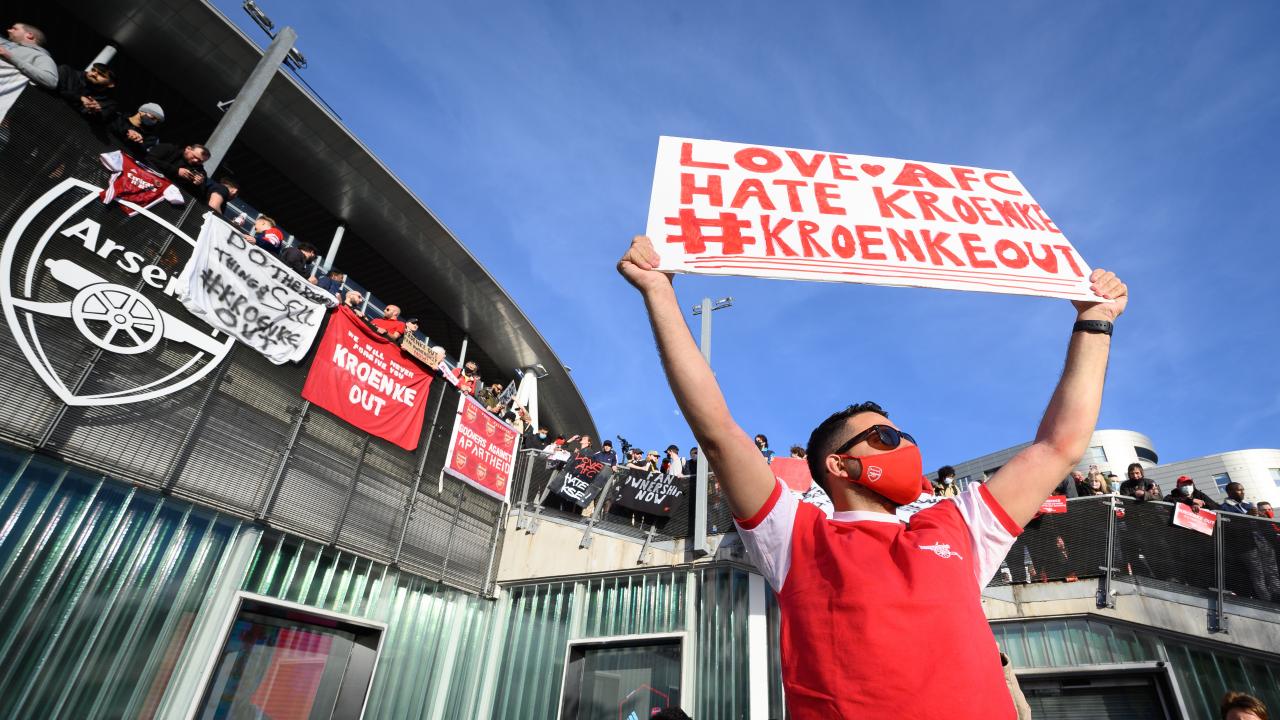 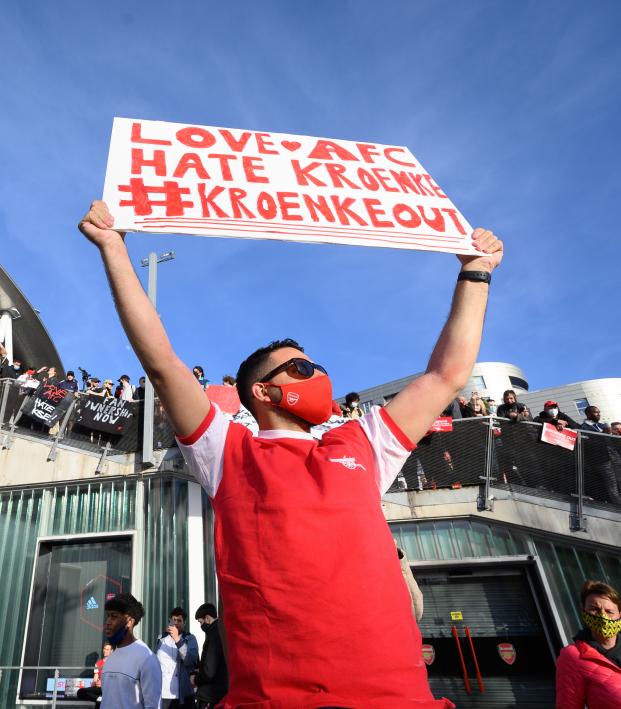 Spotify Founder Says He Has Funds To Buy Arsenal From Kroenke

Spotify CEO and founder Daniel Ek said on Wednesday that he has secured funds to test the resolve of Arsenal owner Stan Kroenke in a bid to buy the Premier League club from the American billionaire.

Kroenke and his son and director Josh put out a joint statement on Tuesday saying that they remain "100% committed to Arsenal" and were not interested in selling a stake in the club despite furious backlash from the fans.

Thousands of fans protested outside Emirates Stadium last week after the club's failed attempt to form a breakaway Super League with 11 other top European sides, leading Ek, an Arsenal fan of 30 years, to throw his hat in the ring to buy the club.

Spotify co-founder and CEO Daniel Ek says he has 'secured the funds' to takeover Arsenal and will now present a 'very compelling offer' to owners Stan Kroenke and Josh Kroenke to buy the club. pic.twitter.com/JLWskeOHU1

"I want to establish trust with fans and I want to engage the fans again," Ek told business channel CNBC.

"I'm very serious (about the offer to buy Arsenal). I have secured the funds for it and I want to bring what I think is a very compelling offer to the owners and I hope they hear me out.

"I certainly didn't expect that this would happen overnight and I'm prepared that this could be a long journey. All I can do is prepare what I think is a very thoughtful offer and bring it to them and hope they hear me out."

Arsenal, valued at $2.8 billion according to Forbes, was among six English clubs who signed up for the proposed European Super League project before withdrawing amid a storm of protest from fans, players and the British government.

The north London club is 10th in the Premier League standings and in the semifinals of the Europa League.