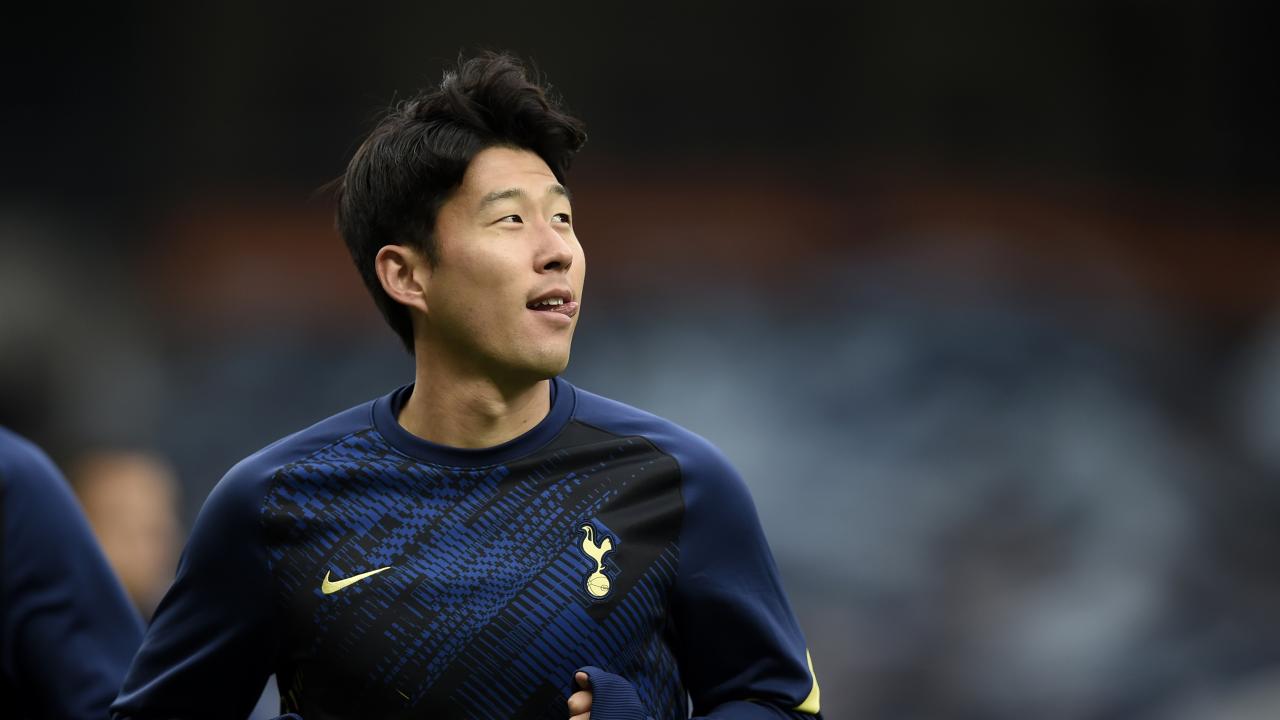 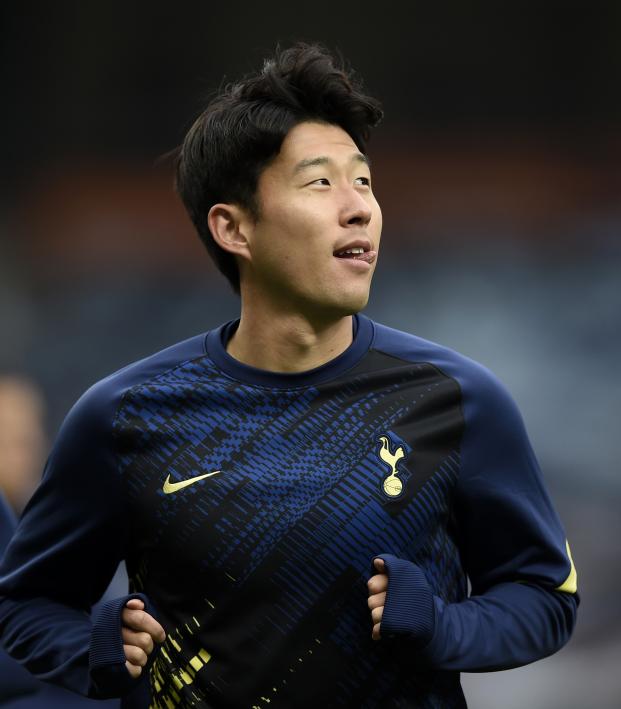 Son Heung-min has helped Tottenham past Manchester United to become the most popular foreign club in South Korea with more than 20% of the nation now allied to the North London side, according to Nielsen Fan Insights.

In a graphic illustration of the selling power of a big name player, five years of Nielsen Fan Insights surveys show that Spurs had negligible support in the nation of 52 million before Son joined the club in 2015. Since then, Son's rise to the top of the English game has been matched by the popularity of his club in his homeland with Spurs moving steadily past Arsenal, Chelsea, Real Madrid and Barcelona before eclipsing United in late 2018.

They have remained the most popular overseas club since and the most recent survey of South Koreans aged 16 to 69 gives them 21.4% support — representing some 11 million fans — compared to 6.1% for the second most popular club, United.

"The popularity of Tottenham Hotspur in South Korea perfectly illustrates the positive impact a standout player can have on a sports franchise in a market halfway around the world," said Marco Nazzari, Managing Director, International at Nielsen Sports.

United's previous popularity was also driven by a player, with midfielder Park Ji-sung's arrival at Old Trafford in 2005 sparking major South Korean interest in the English top flight. Although Park won a Champions League and four Premier League titles in seven years in Manchester, Son's individual profile has far outstripped his fellow South Korea international both in England and back home.

Son has scored 59 goals in 164 Premier League matches for Spurs and last month became the first player from Asia to score four goals in an English top flight match with a brilliant display against Southampton.

With figure skater Kim Yuna retired and swimmer Park Tae-hwan out of the picture, Son is now South Korea's number one sports personality and his face in advertisements and goals in the Spurs shirt are ubiquitous on local TV screens.