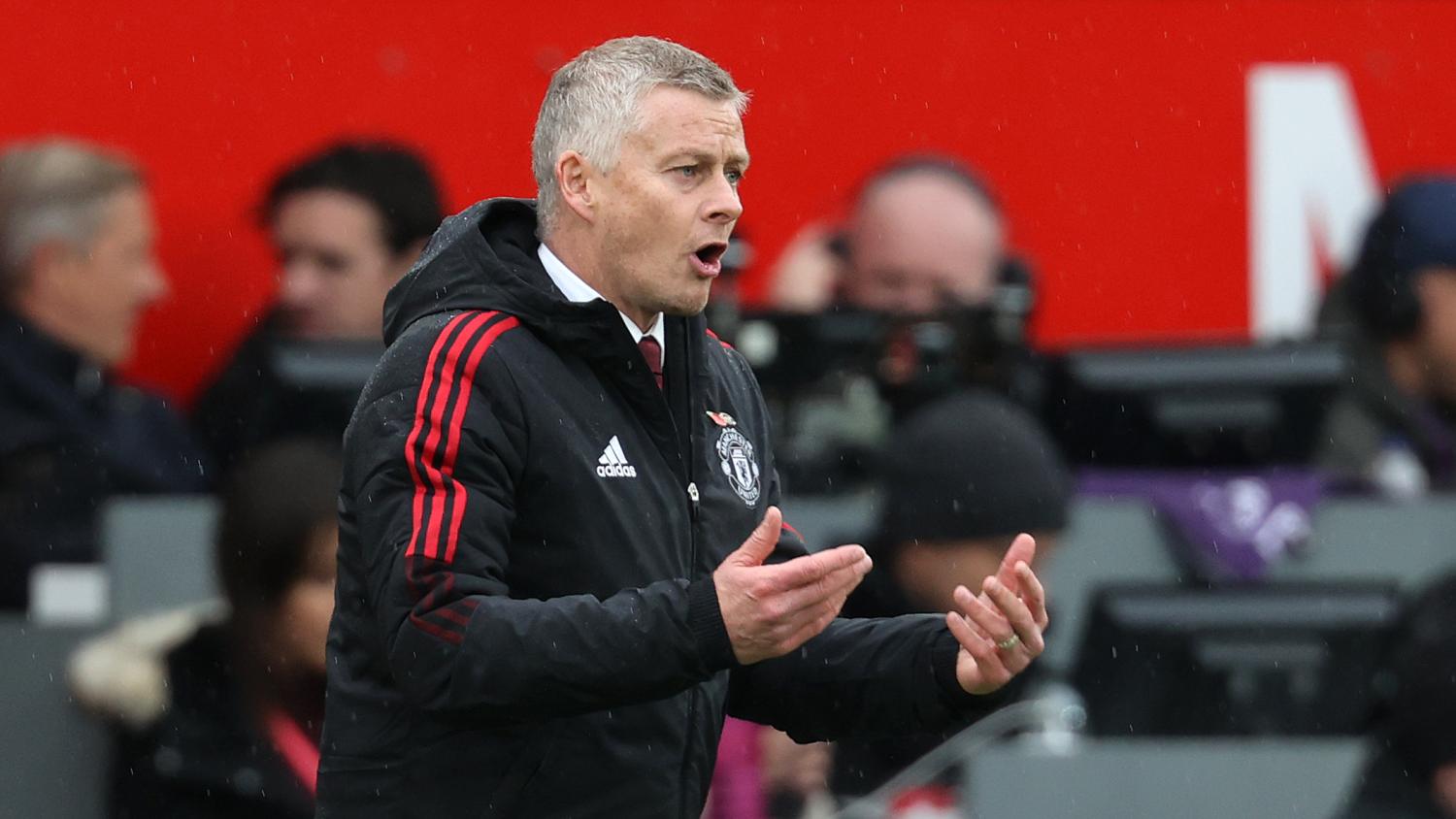 MANCHESTER — Premier League champions Manchester City cruised to a 2-0 win over struggling Manchester United in their derby at Old Trafford on Saturday.

Gifted two goals by United in the first half, City were happy to control the game after the break, while their hosts failed to present any sort of real threat.

It was ultimately a disappointing derby with City's superiority in all areas confirmed abundantly while Ole Gunnar Solskjaer's showed once again they simply lack enough quality to mount even a token title bid.

United are now winless in their last four home league games, losing three of them. City are second, two point behind leaders Chelsea who host Burnley later on Saturday.

City were handed an ideal start, going ahead in the seventh minute with an own goal from United defender Eric Bailly, who stretched out a leg but turned a low Joao Cancelo cross into his own net.

Manchester City go ahead early on a United own goal! #MUNMCI

Cristiano Ronaldo forced Ederson into a full-stretch save with a fine volley, but that turned out to be United's sole effort on the City goal.

United, shaky at the back despite playing a three-man central defense, relied on goalkeeper David De Gea to keep them in the game as the Spaniard made a series of saves.

De Gea smothered a close range effort from Gabriel Jesus and tipped over a long-range shot from Cancelo before reacting well to stop another potential own goal after Victor Lindelof turned a low Phil Foden ball towards his own net.

The Spanish keeper then rose to the challenge again to deny Kevin De Bruyne as City searched for a second.

But just before the break, Pep Guardiola's side profited from more woeful United defending with Luke Shaw inexplicably leaving a Cancelo cross deep to the back post, allowing Bernardo Silva to sneak in and poke a shot goalward that crept past De Gea.

It was a moment which undid all De Gea's work and left United with a mountain to climb in the second half. In truth, however, they hardly got to base camp.

SILVA! City go up 2-0 with just seconds to play in the first half. #MUNMCI #MyPLMorning

Substitute Jadon Sancho brought some life to United on the wing but there was no real pressure on City's unruffled back line, while at the other end the visitor's twice could have added to their tally.

De Bruyne at the back post blasted a volley wide and then Foden drilled a low shot wide of De Gea's left-hand post.

United are eight points behind Chelsea in fifth place but are likely to fall further back after Saturday's later games.

Solskjaer: “At the moment we are far off the top teams. The demands on me and the players are going to be high and we have to get back to what we started to look like. We have the players to do that”. #MUFC @UtdDistrict

Solskjær on his future: “No I don't [think he is on borrowed time]. I have good communication with the club all the time which is up front and honest. I work for Man United, I want the best for Man United. As long as I am here I want to improve this”. #MUFC @utdreport pic.twitter.com/8iLYnQyxRc

City very much remain in the race for top spot.

"We had the game of our lives today. Everything went right, a lot of possession and chances. We dominated from start to finish," said Foden.