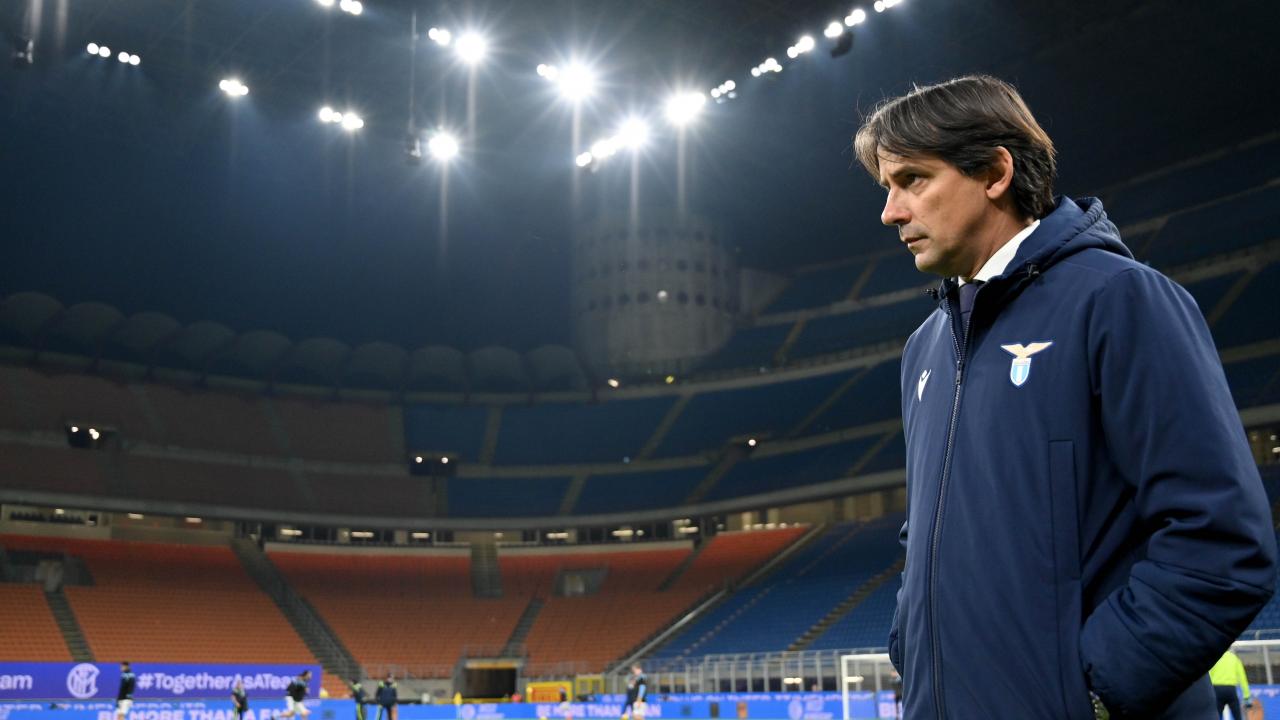 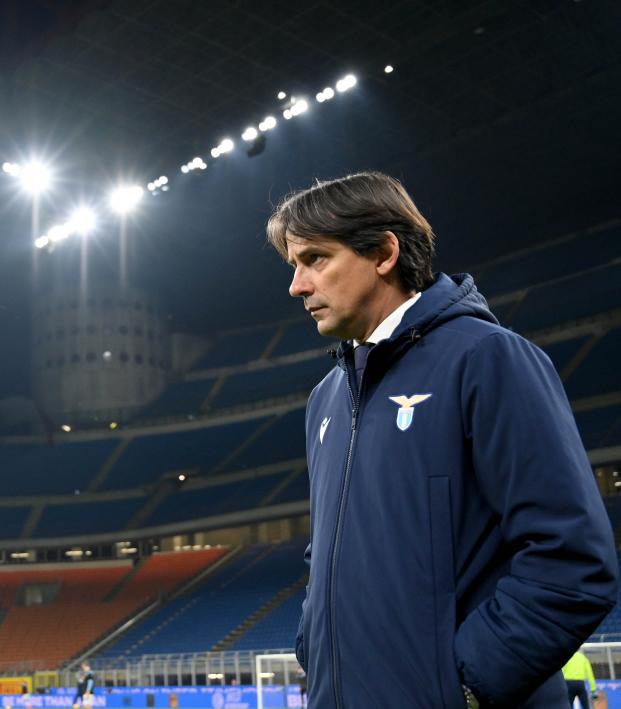 ROME - Inter Milan did not think they would need to replace Antonio Conte this year, but in successor Simone Inzaghi, they hope to have found a natural heir.

Conte terminated his deal by mutual consent in May over frustration at Inter's plans to cut costs and sell key players due to financial problems caused by the COVID-19 pandemic.

It was a big blow, coming days after Inter collected their first Serie A trophy in 11 years, and Inzaghi has now been tasked with keeping them at the summit of Italian football after joining from Lazio. The manner of Inzaghi’s exit left a bitter taste for many Lazio fans, as it came almost immediately after he had agreed to renew his deal in Rome.

"I was disappointed on a personal level. He changed his mind from last night to this morning,” Lazio president Claudio Lotito told Calciomercato.com.

It was particularly hard to swallow as Inzaghi had achieved club great status during a 22-year spell at Lazio as a player, youth coach and senior boss. The former striker won Serie A, three Coppa Italias, two Super Cups and the UEFA Super Cup during his playing days before moving into youth coaching and winning back-to-back Coppa Italias at Under-19 level.

After taking the first-team job permanently ahead of the 2016-17 season, he won two Italian Super Cups and one Coppa Italia and led Lazio to the Champions League last-16 this season as they returned to the competition after 13 years. During Inzaghi’s time in charge, Lazio recorded their best-ever points total (78) and most victories in a season (24) in 2019-20, and their highest-scoring season in 2017-18 with 89 goals.

Inzaghi established a reputation for getting the best out of his players in Rome.

Goalkeeper Thomas Strakosha and defender Luiz Felipe went from youth prospects to important first-team players, while the likes of Felipe Caicedo and Patric recovered from difficult starts to become useful squad players thanks to Inzaghi’s patience and faith.

Ciro Immobile arrived at Lazio after two difficult years in Spain and Germany and went on to win Serie A top scorer twice and the European Golden Shoe in 2019-20. The inconsistent Luis Alberto was transformed into one of Serie A’s finest playmakers, while Sergej Milinković-Savić’s rapid rise has been aided by Inzaghi’s knowledge of how to best deploy the Serbian’s impressive arsenal of talents.

Inzaghi built a close group and developed strong personal relationships with his players.

“If I am the player I am today, it is largely thanks to your advice and trust,” Alberto wrote after the 45-year-old's departure was confirmed.

“Thank you for everything you taught me, there were difficult moments but you were always by my side,” Immobile said.

There was a flip side, however. Inzaghi’s loyalty to his most-trusted players occasionally stopped others from getting the opportunity to impress or improve. Very few youth players have been promoted in recent years, leaving Lazio as the oldest team in Serie A, while some major signings like Denis Vavro and Valon Berisha were soon discarded after failing to make an impression in their first season.

Some similarities between Inzaghi and Conte are hard to miss.

Both are restless, vocal characters on the touchline, and tactically, their philosophies are not far apart. Like Conte, Inzaghi prefers a 3-5-2 formation and the Inter squad will not need to make any major adjustments to adopt his brand of football.

The big doubt that remains is the same one that led to Conte walking out — what will the Inter squad look like by next season? As it stands, Inzaghi has all the resources needed to quickly get his methods across and begin to build relationships ahead of Inter's title defense.

But as rumors continue to circulate about which big-name players Inter might sell during the transfer window, the scale of the task facing Inzaghi is yet to be fully determined.