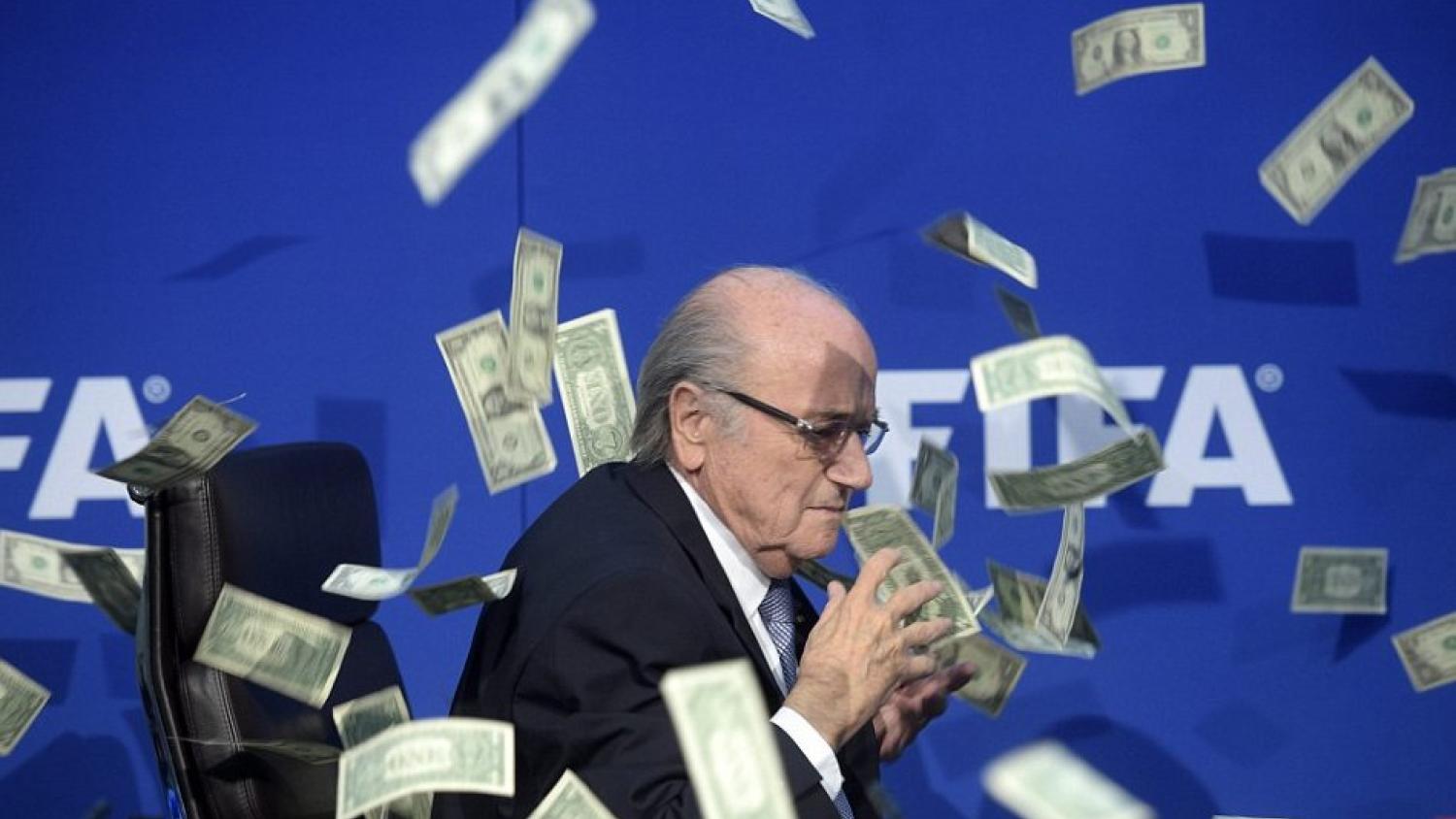 Former FIFA President Sepp Blatter has lost the appeal against his six-year ban from soccer activity, and we would just like to say HA. WOOOOOO!!!!!

Blatter's ban is either for being very corrupt or very incompetent, depending on who you believe. It was originally for eight years but was reduced. Blatter's appeal was aimed at reducing it further.

A statement from the Court of Arbitration for Sport (via the Telegraph) read:

"The appeal of Joseph S. Blatter has been dismissed.

"As a consequence, the decision rendered by the Fifa Appeal Committee on February 16, 2016 remains in force and Mr Blatter remains banned from taking part in any football-related activity at national and international level for six years as from October 8, 2015 and must pay a fine of CHF 50,000."

Blatter, 80, stepped down from the FIFA presidency just days after being elected last year after presiding over one of the biggest scandals in sports history, in which several FIFA executive committee members were arrested by Interpol at the Baur au Lac hotel in Zurich, Switzerland.

Blatter's statement (via the Telegraph):

"I take note of the verdict of the Court of Arbitration for Sport."

"The way the case progressed, no other verdict could be expected.

"What I find incomprehensible is that the existence of the oral agreement between Fifa and Michel Platini is still steadfastly negated in spite of my testimony to the contrary and the testimony given by other witnesses. A Uefa protocol mentioning the agreement is also disregarded.

"I have experienced much in my 41 years in Fifa. I mostly learned that you can win in sport, but you can also lose.

"In this sense I have to accept this decision (his suspension), although it is difficult to follow it, because the principle of jurisdiction - culpability has to be proven by prosecution - was not applied.

"Nevertheless I look back with gratitude to all the years, in which I was able to realise my ideals for football and serve Fifa."

Hopefully when Blatter's ban is over he will be too old to do any more damage to the beautiful game.