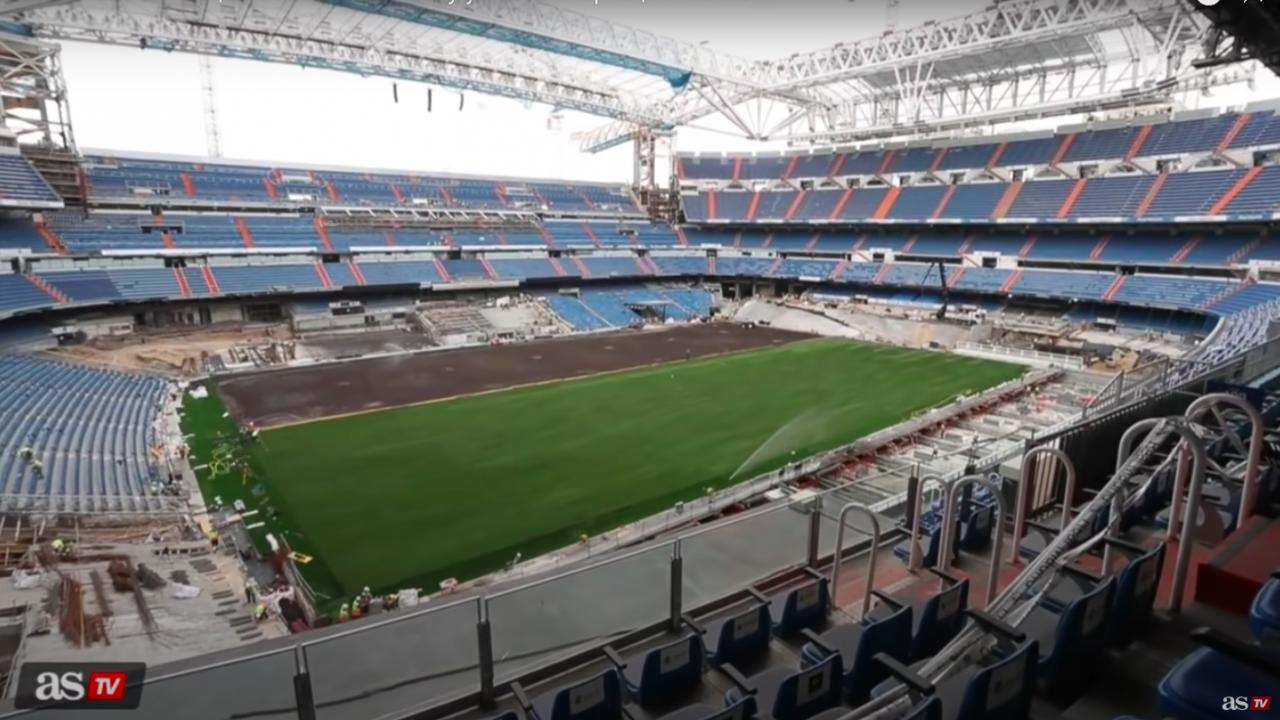 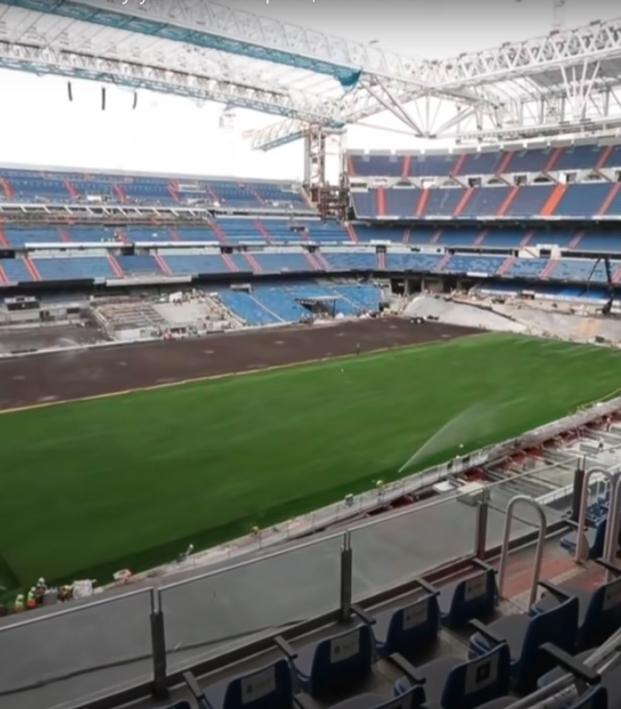 Connor Fleming September 8, 2021
30,000 lucky fans get to navigate the scaffolding this weekend.

Imagine traveling back in time to March 1, 2020, for El Clásico at the historic Santiago Bernabéu in Madrid. After Sergio Ramos captained his side to a 2-0 win over Lionel Messi’s men, you could’ve stood up and screamed, “Well, I guess I won’t see any of you for 550 more days, and when we meet again here both Ramos and Messi will be at PSG!”

You would’ve been correct, but they would’ve put you in an asylum.

On Sunday, Sept. 12, Real Madrid finally returns to the Bernabéu with a LaLiga match against Celta Vigo after opening the campaign with three away games.

After that March El Clásico, the 2019-20 season was brought to a halt by COVID-19. When football resumed, Real took the decision — with the pandemic forcing matches behind closed doors — to plays its games at the Alfredo Di Stéfano Stadium to accelerate some long-delayed renovations to the Bernabéu.

Real then spent the entire 2020-21 season at the Alfredo Di Stéfano, including some big Champions League nights against Inter Milan, Liverpool and Chelsea.

It never felt right watching the 13-time European champion play at the 6,000-seat stadium that traditionally houses the reserve team on Real’s training campus in Valdebebas, although Real got really petty when Jürgen Klopp said as much.

But Los Blancos finally return home this weekend, although the $710 million project obviously isn’t finished yet and isn’t scheduled to be until the start of the 2022-23 campaign.

Two of the biggest changes were the addition of a retractable pitch — key to the vision of turning the Bernabéu into a multifunctional stadium that’s hosting events 300 days of the year — and a retractable roof.

There’s also the addition of an extra tier to bring the total capacity to around 85,000 when finished, but work is still being done there as well as on the south and west stands.

While COVID-19 guidelines stipulate that the Bernabéu could host as many as 50,000 spectators on Sunday, the number will actually be set at 30,000 in accordance with the construction. Still, it’s going to be a special night for Madridistas, who’ll be excited to see new signings David Alaba and Eduardo Camavinga, and less excited to see born again Gareth Bale.

The match is scheduled to kick off at 3 p.m. ET on ESPN+.