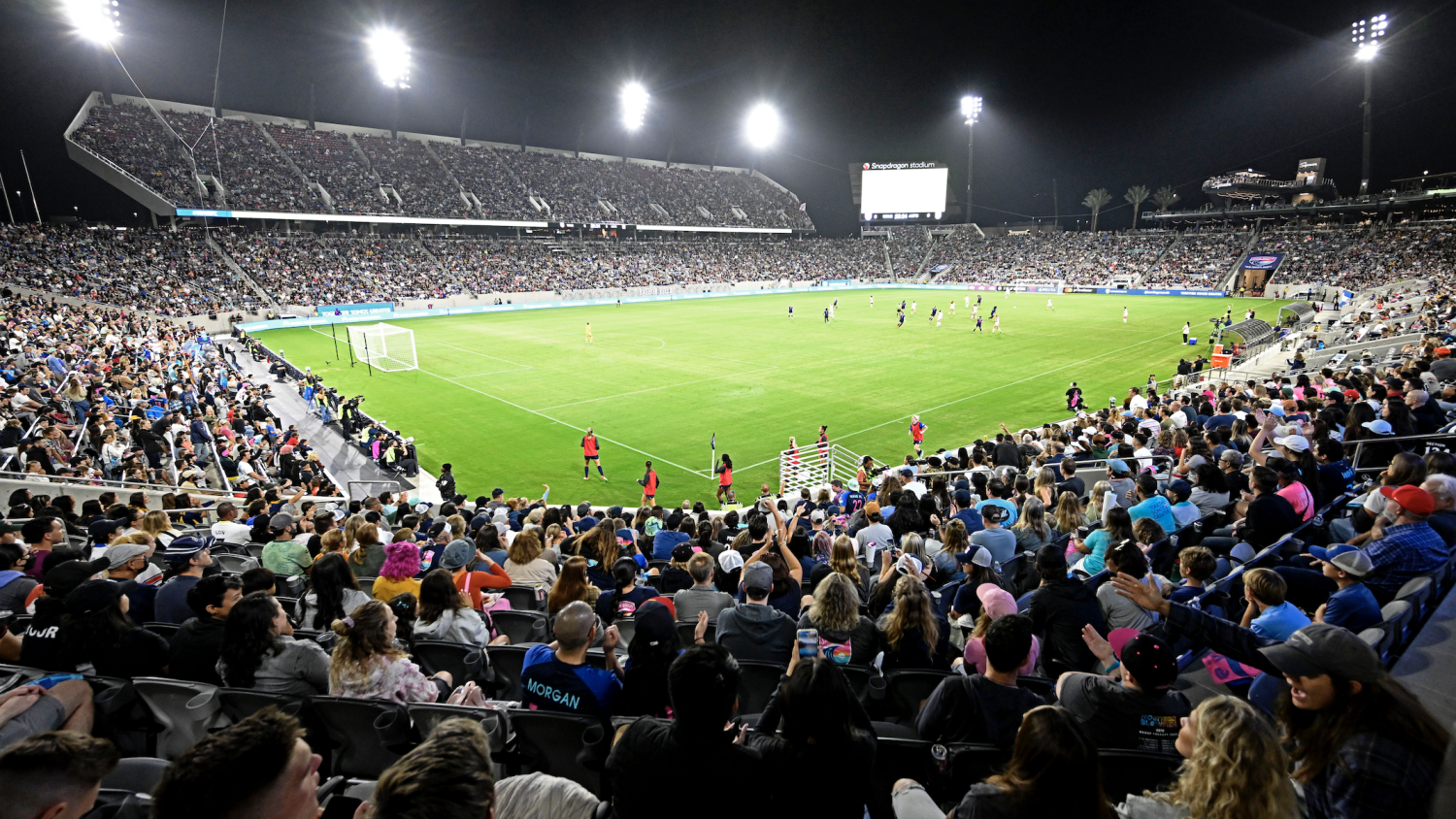 The 30th team in the league will most likely be one of these two.
Getty Images

MLS Commissioner Don Garber confirmed the expansion plans during his annual State of the League address on Thursday in Los Angeles, where LAFC and the Philadelphia Union are preparing for the MLS Cup Final on Saturday.

Garber said the league is in "active discussions" with both cities and hopes to finalize an agreement "sometime in the first half" of 2023.

He sounded particularly optimistic about San Diego, which would give California a fourth team along with LAFC, the Los Angeles Galaxy and the San Jose Earthquakes.

"I'm a big believer in San Diego," Garber said. "... I think there's a view that San Diego, it's too nice there and people are out surfing and hanging out at the beach and I just don't buy it. I think San Diego's a great sports market. It's a gateway city."

As for Las Vegas, the potential hang-up is the need for an indoor stadium to deal with the summer temperatures.