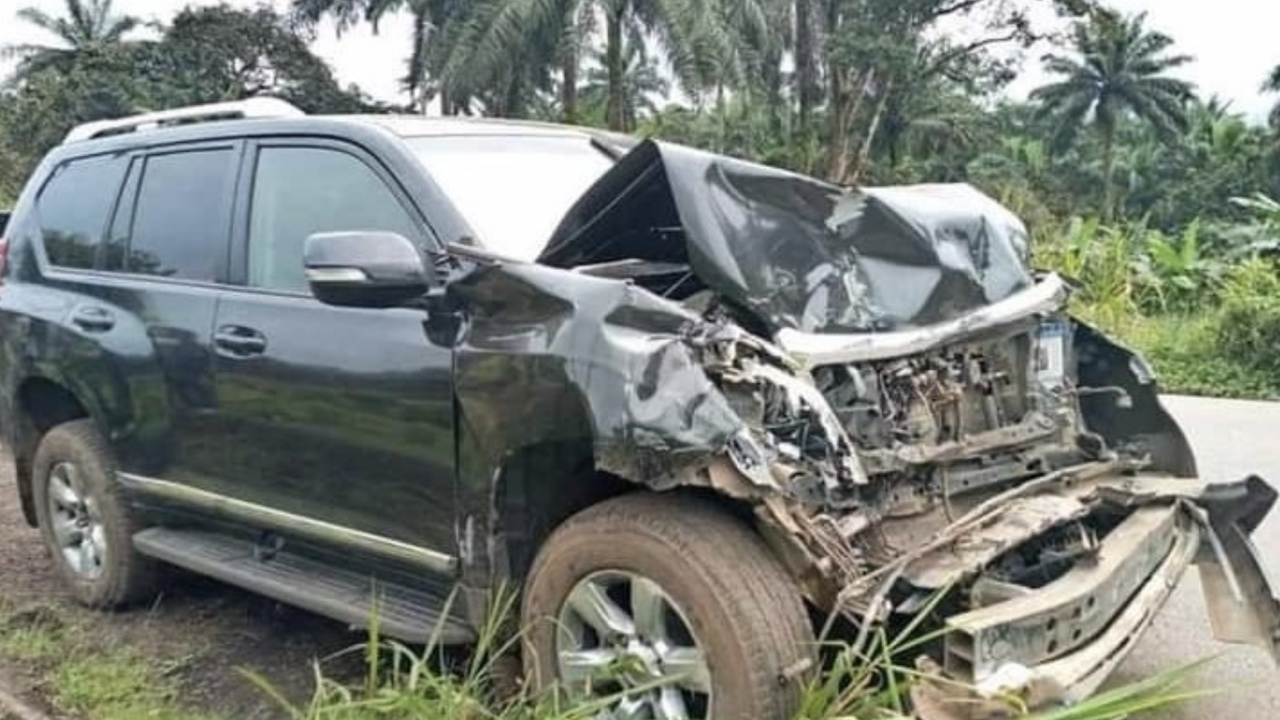 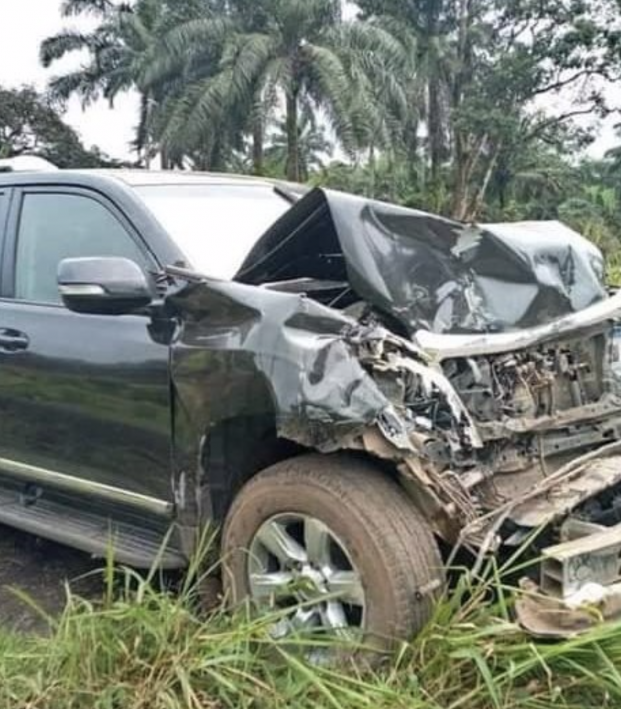 Former Barcelona, Inter Milan and Chelsea striker Samuel Eto’o was taken to the hospital over concern from his involvement in a nasty car crash near the town of Nkongsamba, Cameroon, on Sunday.

Reports say that Eto’o was driving home from a wedding when a public transportation bus collided with his car head-on. He was taken to the hospital with fears of a head injury, but BBC Sport reported he escaped the incident unscathed.

The four-time African Player of the Year reached out and reassured people that he isn’t seriously hurt. Journalist Martin Camus confirmed Eto’o was OK.

“The crushed car Samuel Eto’o was in. I can confirm that he is fine, we spoke again. Doctors will take care of additional examinations,” Camus’ tweet read.

The driver of the bus initially fled the scene and was later apprehended and taken to the police, per BBC. Video has been released of Eto’o speaking with the driver about driving safer. The former Cameroon captain has chosen not to press charges.

Samuel Eto'o didn’t press charges against the driver of the bus that collided with his car. Instead, he visited the police station & talked to him about safe driving pic.twitter.com/6zTYIOxBFg

Eto’o announced his retirement in Sept. 2019. He is often regarded as the best African player of all-time. His trophy collection includes three UEFA Champions League titles, several league titles in LaLiga and Serie A, two African Cup of Nations and plenty of other awards.