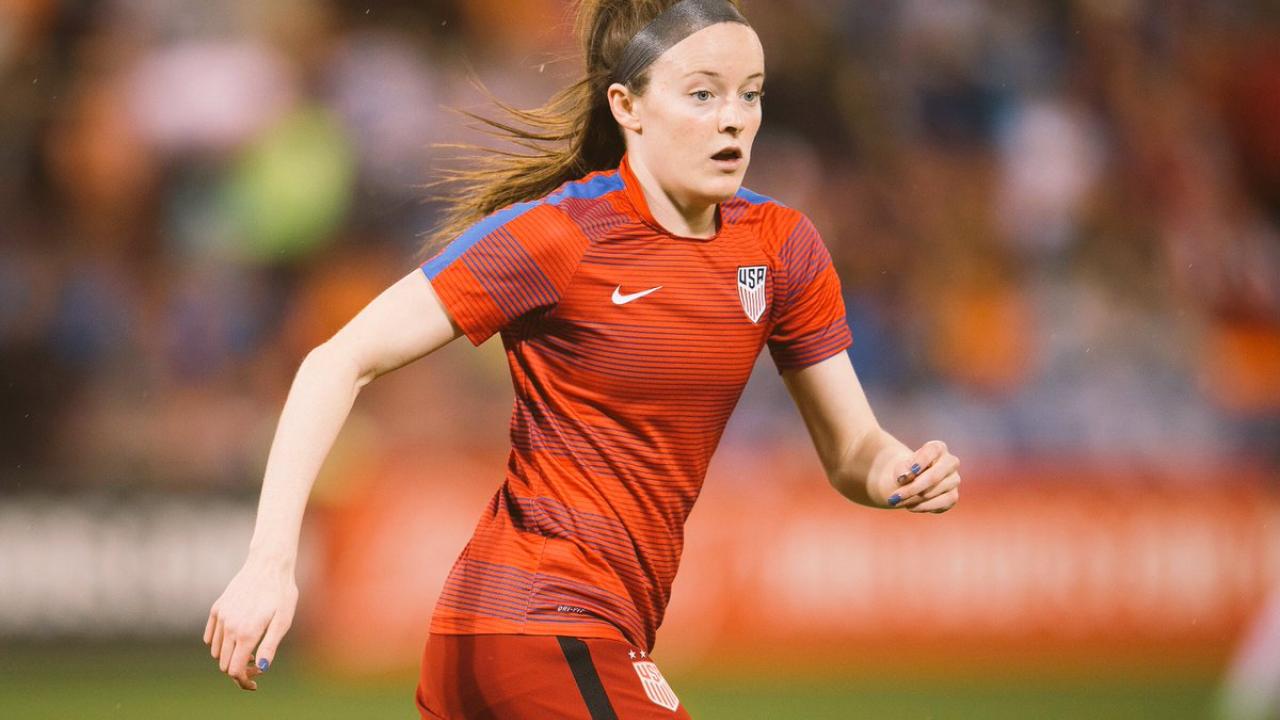 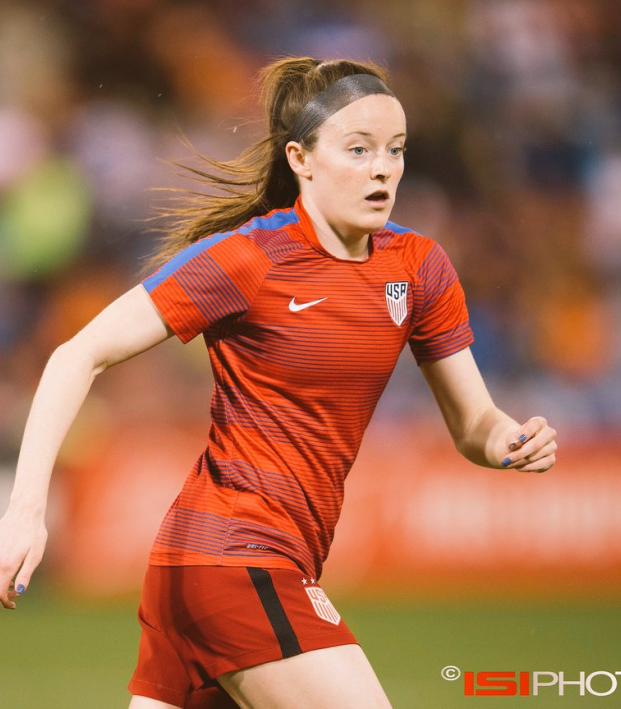 Spencer Jackman April 7, 2017
The relative newcomer Lavelle is yet another reason why the future is bright for the USWNT.

In just her third cap with the USWNT, 21-year-old midfielder Rose Lavelle stole the show. She got things started in the 5th minute, with a chipped ball into the box that nearly found Mallory Pugh, another bright young star who had a strong game. Moments later Lavelle dribbled past several Russian defenders along the edge of the box, shooting from 20 yards out and forcing an impressive save from Russian goalkeeper Alena Belyaeva.

That was just the beginning. In the 30th minute she created space along the goal line, cutting into the box and completing her first nutmeg of the match:

Her finest touch came in the 37th a minute. After winning the ball back on a strong challenge, Lavelle sprung Pugh into a space with a brilliant back heel nutmeg.

Pugh found Allie Long in the box, but her shot grazed off the post. If the US Women can be faulted for anything, it’s their failure to finish more chances. The 4-0 scoreline is misleading; it should have been more lopsided.

The U.S. took 33 shots and had 16 corners and 71 percent of possession. Long missed a penalty and a couple of sitters, and the offside flag was raised five times on Crystal Dunn. Still, those two made up for it with a brace each.

Dunn opened the scoring off a perfectly-weighted pass from Carli Lloyd in the 10th minute. Long followed with a header from a Lavelle corner in the 19th. Dunn scored a nearly identical goal to her first in the 40th minute, beating Belyaeva with a left-footed strike from 14 yards out. Pugh assisted Long on the only goal of the second half, whipping a cross near post and finding Long’s head on the end of it.

With the NWSL starting league action next week, some rust can be excused. Still, the convincing win helps the USWNT get back on track after a disappointing showing in the She Believes Cup last month, where they scored just one goal in three games.

Both teams will travel from Dallas to Houston for a second friendly this Sunday at 2:00 p.m. EST.