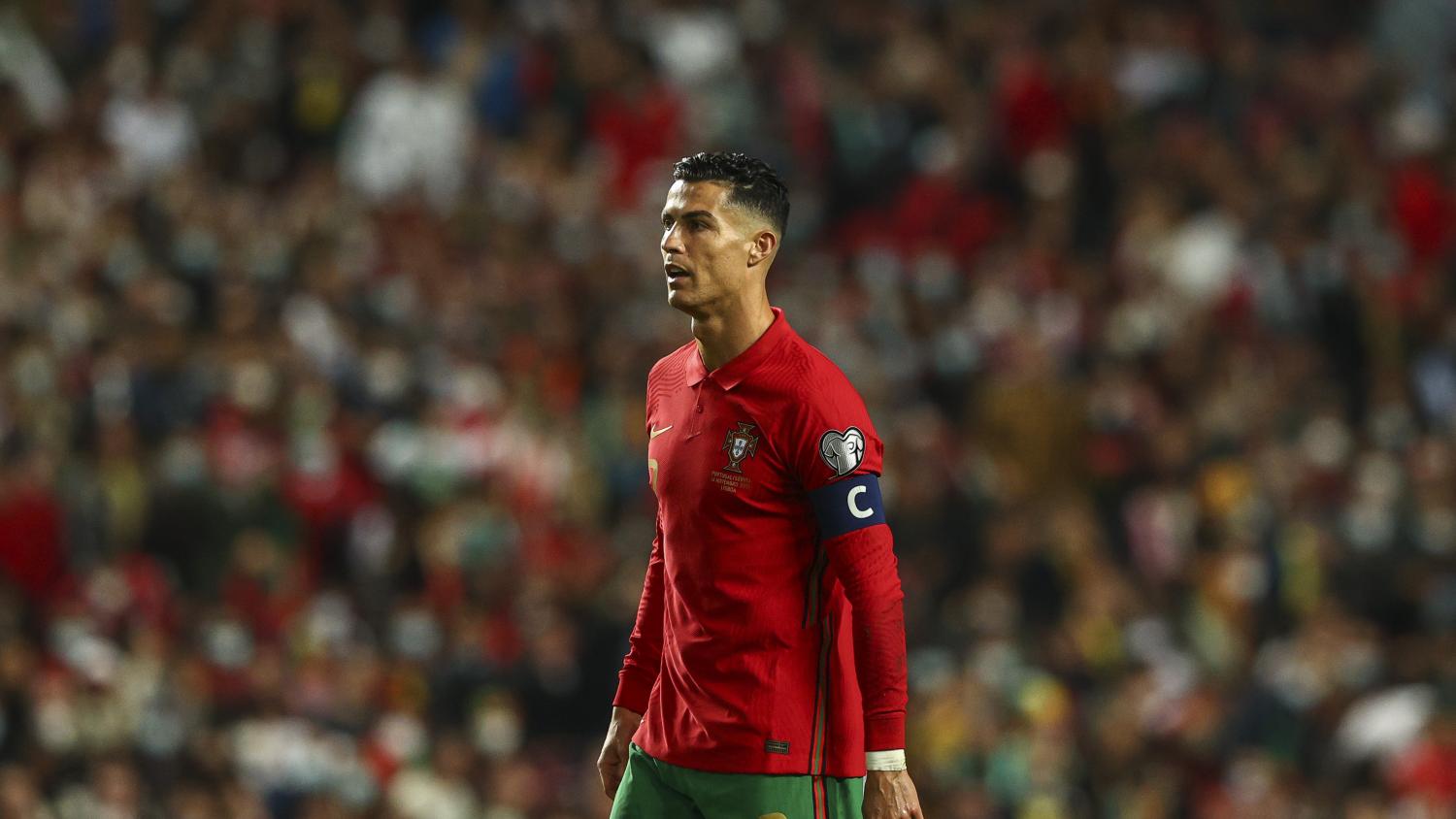 This stems from a 2009 incident with Ronaldo in Las Vegas.
Getty Images

The ruling comes nearly three years after prosecutors said Ronaldo would face no charges in Las Vegas in connection with a 10-year-old sexual assault allegation because the case cannot be proven beyond a reasonable doubt.

Kathryn Mayorga filed a civil lawsuit in September 2018 in state court in Nevada accusing Ronaldo of raping her in a Las Vegas hotel penthouse suite in 2009, then paying her $375,000 in hush money.

Ronaldo, who plays for Premier League club Manchester United, has maintained he is innocent.

U.S. District Judge Jennifer Dorsey kicked the case out of court on Friday over the way documents were obtained.

A US judge has dismissed a rape lawsuit against Cristiano Ronaldo

The lawsuit sought a further payout after Ronaldo had already paid a woman $375,000 in hush money following her claim he raped her in Las Vegas in 2009

The judge said that dismissing a case outright with no option to file it again is a severe sanction, but that Ronaldo had been harmed by the conduct of the woman's lawyer, Leslie Mark Stovall.

"I find that the procurement and continued use of these documents was bad faith," the judge said in her ruling.

"Simply disqualifying Stovall will not cure the prejudice to Ronaldo because the misappropriated documents and their confidential contents have been woven into the very fabric of (the plaintiff's) claims.

(Reporting by Manasi Pathak in Bengaluru, Editing by Angus MacSwan)