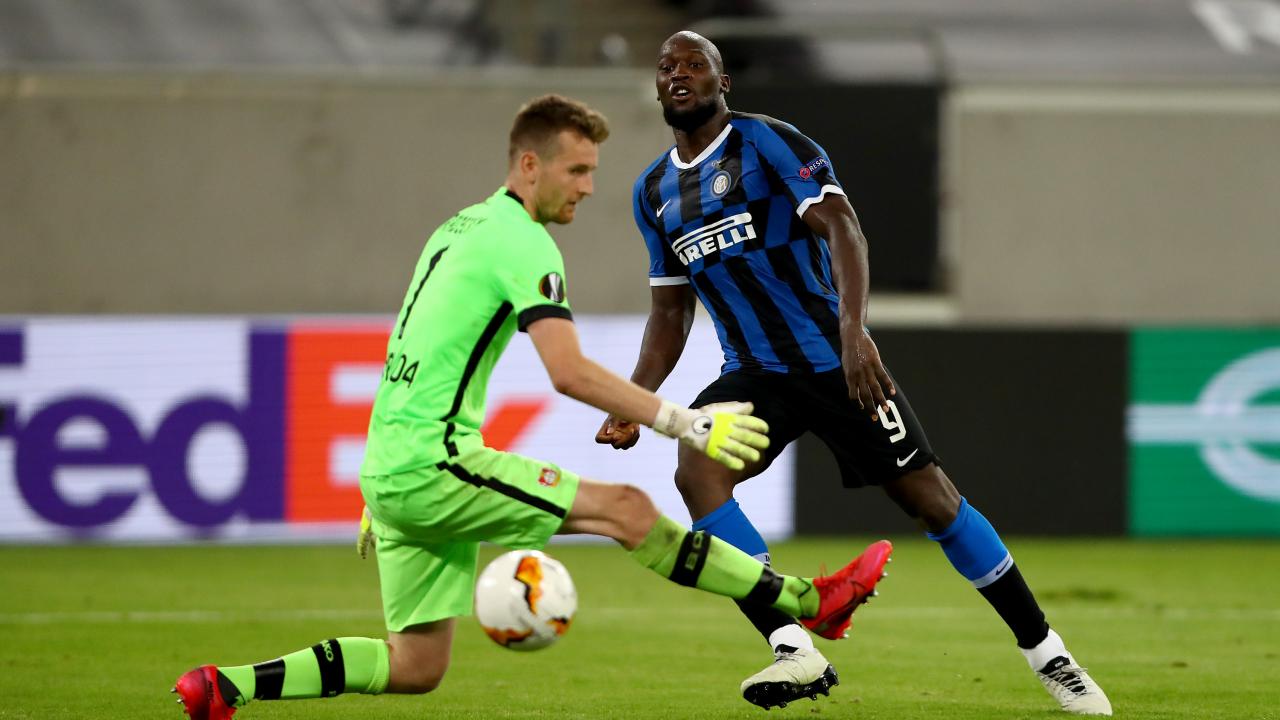 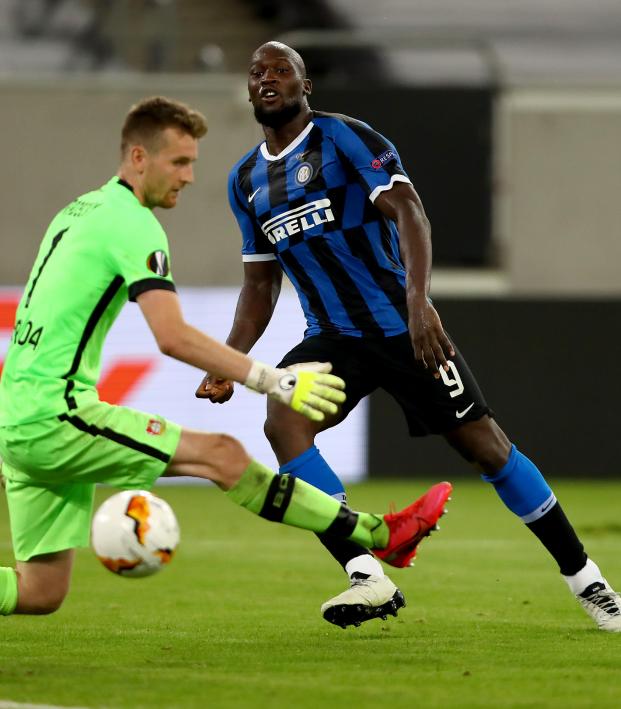 Inter Milan's Belgium striker Romelu Lukaku scored and tormented the Bayer Leverkusen defense as he led his side into the Europa League semifinals with a 2-1 win on Monday.

Nicolo Barella put Inter ahead after 15 minutes, driving the ball home after Lukaku's shot was blocked, and six minutes later the Belgian got on the scoresheet when he displayed his strength by holding off defender Edmond Tapsoba before firing home.

Nicolò Barella with the opening goal to put @Inter_EN in the lead over Bayer Leverkusen. pic.twitter.com/cP1bnX3R2q

Are you kidding me?!

Romelu Lukaku finds the back of the net while being pulled down. @Inter_EN double it 2-0 in the @EuropaLeague Quarterfinals. pic.twitter.com/ttbu7HIdsA

Leverkusen winger Kai Havertz, reported to be a transfer target of Premier League club Chelsea, pulled a goal back for the Germans but it was goalkeeper Lukas Hradecky who kept them in the game with a string of fine saves.

Kai Havertz pulls one back to put @bayer04_en back in the match, 2-1. pic.twitter.com/Py9L8Dy1mJ

Lukaku placed the ball on the penalty spot once in each half only for the Video Assistant Referee (VAR) to overturn both decisions, but it did not stop Inter setting up a semifinal against Shakhtar Donetsk or FC Basel who meet on Tuesday.