Roma Players Give Up Wages For The Next Four Months 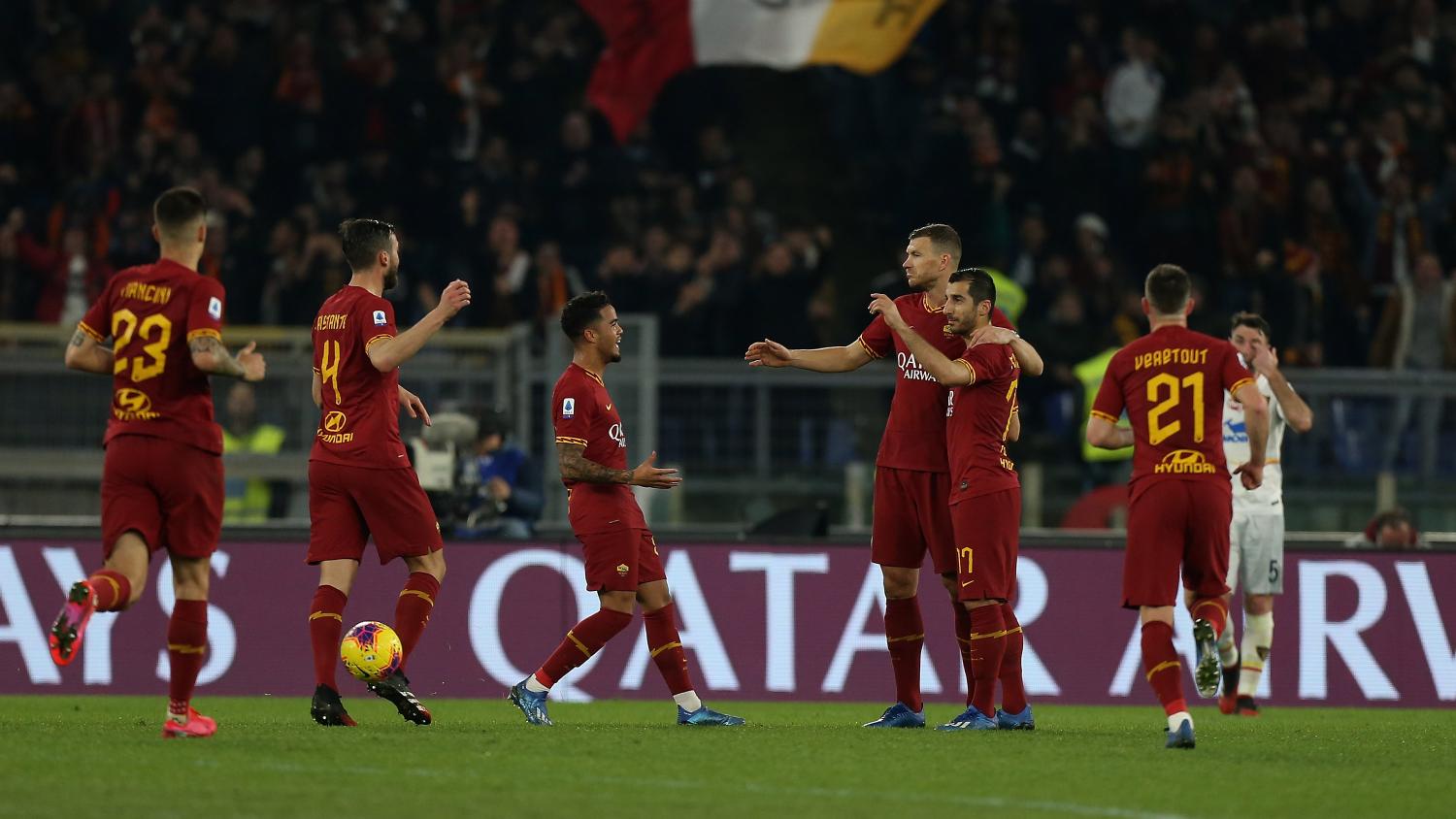 The gesture will help pay the regular monthly income of the club’s other employees.
Getty Images

The players and coaching staff at Serie A side AS Roma have agreed to go without four months' salary to help the club through the crisis caused by the COVID-19 outbreak. Serie A has been suspended since March 9 and it is not known if or when the season will be able to re-start.

Roma said in a statement on Sunday that the players would forego the wages they were due to receive between March and the scheduled end of the season in June. Roma said the players would also top up the wages of other club employees who were placed on the Italian government's social safety net scheme to ensure they received their regular monthly income. The club management will also give up a percentage of their earnings.

"We always talk about unity at Roma and in volunteering to cut their salaries for the rest of the season, the players, the coach, and his staff, have all proved that we really are in this together," said chief executive Guido Fienga. "(Club captain) Edin Dzeko, all the players and (coach) Paulo Fonseca have demonstrated they understand what this club stands for and we also thank them all for their superb gesture towards the employees at this club."

The #ASRoma players wrote to CEO Guido Fienga to volunteer a financial solution that will see them forgo their salary for four months to help the club during the #COVID19 crisis. pic.twitter.com/94tWFpAbaX

Players at Juventus, Parma and Cagliari have also agreed to wage reductions. However, a Serie A recommendation that similar cuts be made at all top flight clubs has been rejected by the players' union which argues that those at smaller clubs are less able to afford reductions. Roma said that if the current season resumes and is completed, the players had agreed on an incentive-based plan to be paid "subject to the achievement of certain sporting objectives."

According to Roma, the players told Fiengo in a letter that they were ready to start playing as soon as possible but "we also realize that all this will not be enough to face the economic consequences of the current emergency. With the hope of doing something that will help the company to better restart the Roma project that we all share, we offer this financial proposal."