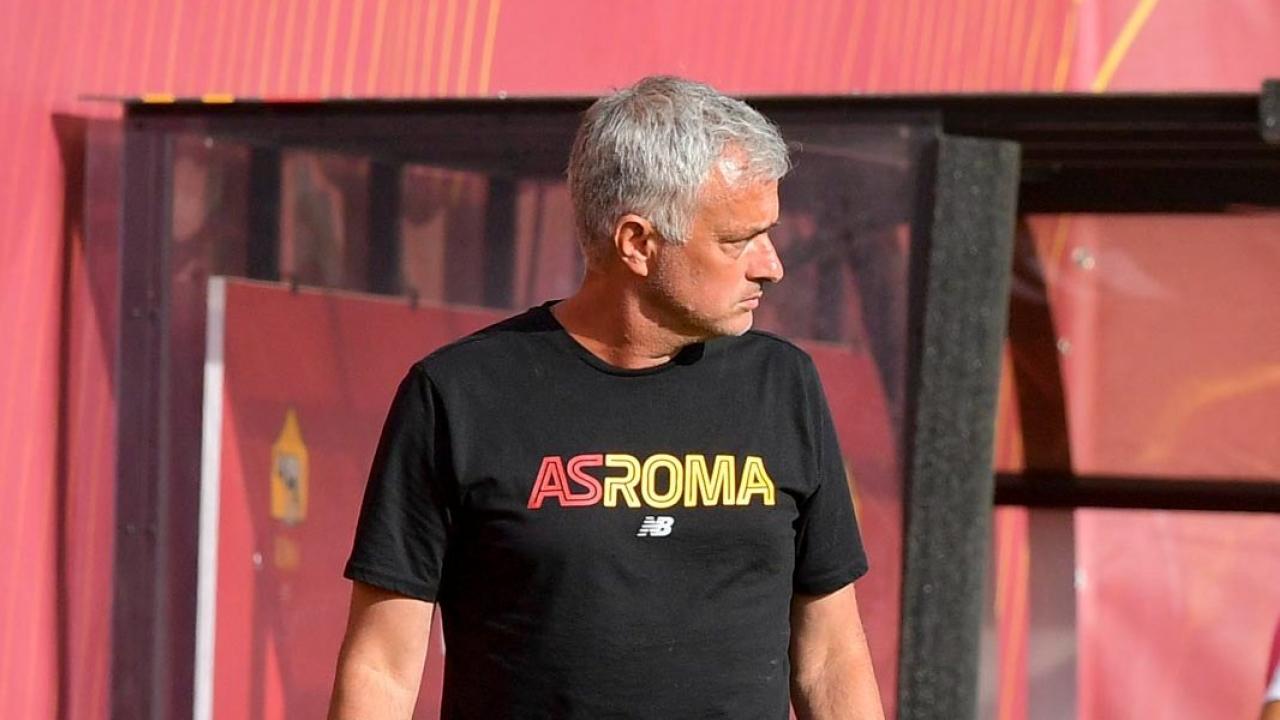 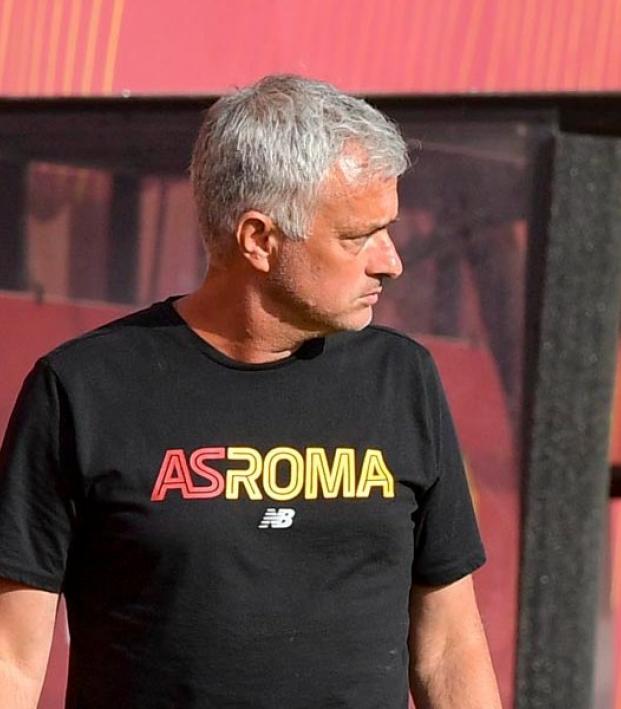 Jose Mourinho has officially managed his first game for AS Roma, and it went about as smooth as possible. Roma hosted Serie D side Montecatini at the training ground on Thursday and gave the poor minnows a proper beatdown 10-0.

Roma played the friendly match somewhat short-handed as players who participated in the Euros weren’t present. Not that it really mattered as the Italian club still cruised to victory.

Mourinho and Roma got past the first tiny hurdle of their 2021/22 journey. They at least won their first friendly unlike Arsenal. Next up for Roma is newly promoted to Serie B, Ternana Calcio. Roma is really climbing up the difficulty board with this one. Roma plays Calcio on Sunday.

Real quick before I wrap this story up, I want to know something. Who the hell cares about these preseason games? These games are put in place for teams to get in some touches and gameplay experience before the real season starts. Yet, the media is bowing to Mourinho’s knees for curb stomping some poor Serie D club. I’ll admit I somewhat succumbed to the mob mentality of seeing every other media outlet covering this story, so I figured I’d put one out too.

Jose Mourinho oversaw a goal-fest in his first game as Roma boss, with his new side hitting 10 goals in a friendly on Thursday.

The amount of media coverage still doesn’t change the fact that this score line isn’t impressive at all and I’m sure Mourinho feels the same way. A top-European team putting ten goals past a club that doesn’t even have a Wikipedia page in English should be expected. Hell, Bayern Munich won a friendly 23-0 back in 2019.

What do I know though? I guess we’ll just kiss Mourinho’s feet for dunking on Montecatini and move on.