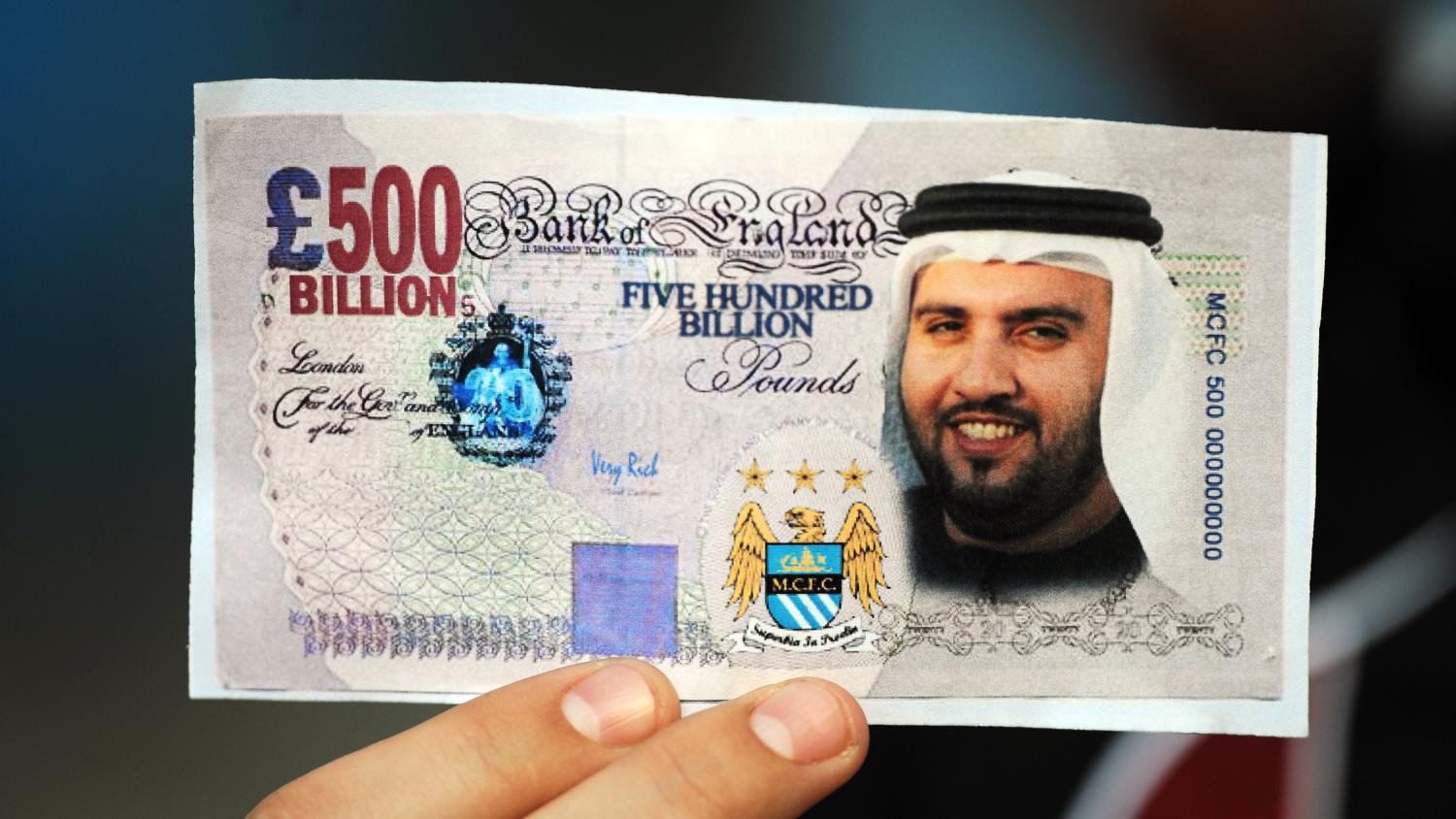 Newcastle has gone from a wealthy individual to the wealth of the world’s 18th largest economy.
Getty Images

Once the formalities are out of the way, the Premier League will finalize the sale of Newcastle United from owner Mike Ashley to a consortium that’s headed by Saudi Arabia’s Public Investment Fund (PIF). In terms of the richest Premier League owners, Newcastle's jumping from 11th on this list all the way to the top.

How’s that possible? Well, the PIF has total estimated assets of over $320 billion, and Newcastle’s new chairman stands to be Yasir Al-Rumayyan, who’s currently the chairman of the Saudi Arabian Oil Company (the most profitable company in the world). Take a look at the league's wealthiest majority owners.

Profile: Husband and wife duo. Smith is a celebrity chef, and Wynn-Jones is a writer, editor and publisher.

Profile: Holds 49.24% of Burnley’s shares. He’s the Global CEO of the Michael Bailey Associates Group, which works within technology, oil and gas sectors.

Profile: A Russian businessman who’s involved in the petrochemicals industry.

Profile: A British-Iranian businessman and investor who owns and has shares in numerous steel and energy companies.

Profile: Businessmen that initially made their money from pornography before moving into sports media, retail and property.

Profile: An American businessman and investor. He’s also the owner of the Boston Red Sox and The Boston Globe.

Profile: An American private equity investor and also the owner of the New Jersey Devils (NHL) and the Philadelphia 76ers (NBA).

Profile: Chinese businessman who owns 80% of the club’s shares.

Profile: Began with American businessman Malcolm Glazer, but after his death in 2014, the family’s 90% stake in the club is equally split among his six children.

Profile: A British businessman and investor.

Profile: The son Vichai Srivaddhanaprabha, who was a Thai businessman and the owner of Leicester until his death in a helicopter crash.

Profile: An Egyptian businessman and reportedly the fourth richest African on the planet.

Profile: An Israeli-Russian businessman and politician.

Profile: An Emirati politician who’s the primer minister of the United Arab Emirates.

Profile: The sovereign wealth fund of Saudi Arabia, governed by Yasir Al-Rumayyan, who’s also the chairman of Saudi Aramco, which produces more oil daily than any other company on the planet.