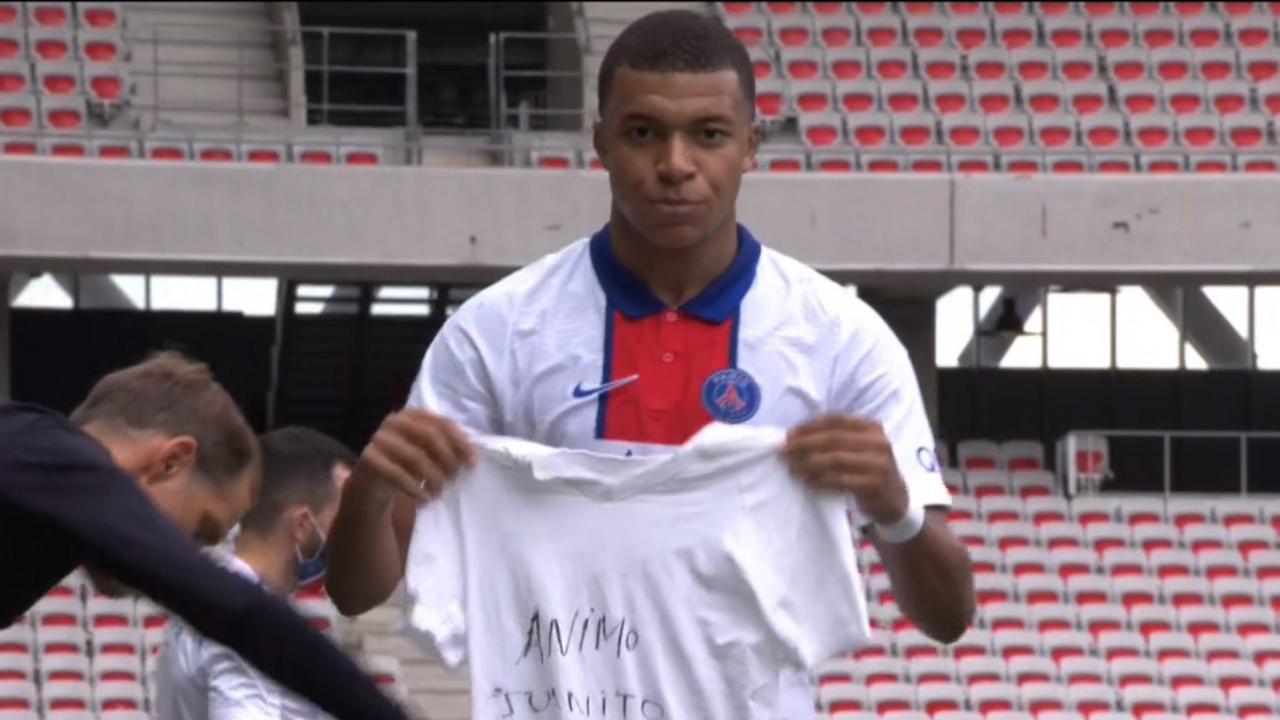 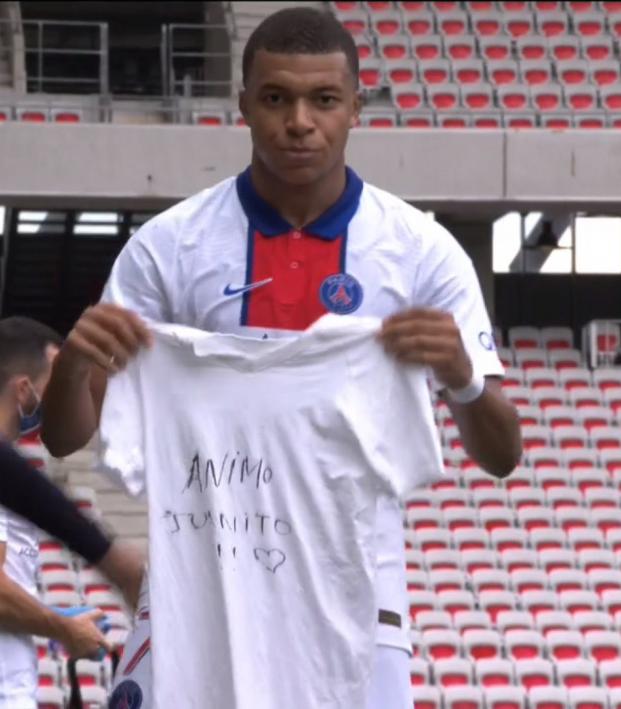 Recovered From Coronavirus, Kylian Mbappé Is Untouchable In PSG Victory

Reuters September 20, 2020
Mbappé scored one and created another in PSG’s 3-0 win over Nice.

France forward Kylian Mbappé marked his return to action with a vintage performance and a goal as champions Paris St Germain rediscovered their form with an impressive 3-0 win at Nice in Ligue 1 on Sunday.

Mbappé, who missed the opening three games after contracting the coronavirus, fired PSG ahead with a 38th-minute penalty and had a big part in Angel Di Maria's strike before Marquinhos headed home the third in the second half.

PSG made a sluggish start to their campaign as they lost the opening two matches and eked out a last-gasp 1-0 home win over Metz on Wednesday but they tore Nice apart with sublime skill and crisp one-touch passing. Mbappé blasted his spot-kick into the roof of the net after he was fouled by Khephren Thuram and Nice goalkeeper Waller Benitez could only parry the forward's crisp low shot for Di Maria to sweep home the rebound on the stroke of halftime.

The visitors missed a string of chances in the second half with striker Mauro Icardi hitting the post, before Marquinhos added the third with a glancing header from a Di Maria cross.

Ander Herrera also hit the woodwork with a deflected shot in the first half while the home side were denied by acrobatic goalkeeping from Keylor Navas.

The result lifted PSG to seventh place on six points from four games, with Nice slipping to 10th also on six points.

In Sunday's other stand-out fixtures, second-placed St Etienne, who have a maximum nine points from three games, visit 14th-placed Nantes and Marseille in eighth are at home to fourth-placed Lille.