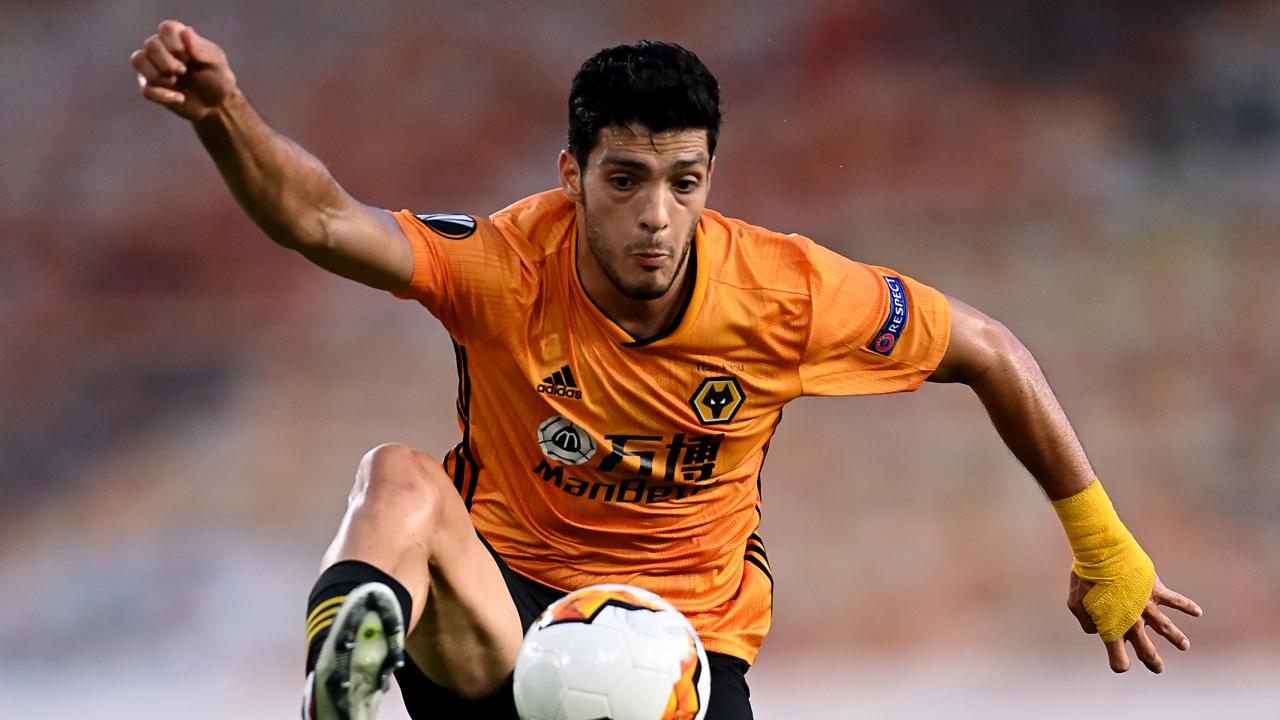 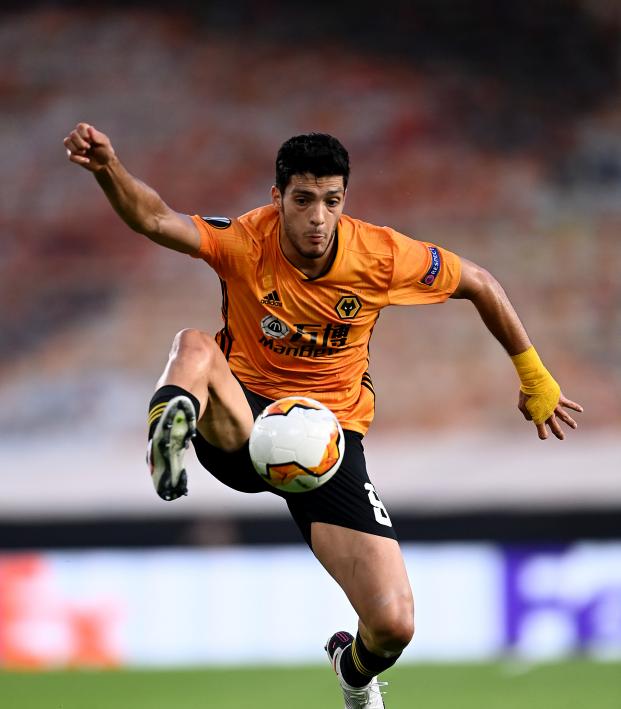 Raúl Jiménez’s goalscoring exploits for the 2019-20 season began back on Aug. 1, 2019, with a brace against Crusaders in the Europa League second qualifying round. Fast forward more than a year and Jiménez has added a further 25 goals across all competitions, including a penalty in today’s 1-0 (2-1 aggregate) win over Olympiacos in the Europa League Round of 16.

In a season that’s effectively been two different campaigns wrapped into one, the 29-year-old Mexican striker has been a remarkable source of consistency for Wolves with 17 goals in the Premier League, 10 and counting in the Europa League and 10 assists across all competitions — a number that speaks volumes about his overall contribution from the No. 9 position.

Olympiacos made Wolves struggle for today’s victory at the Molineux with goalkeeper Rui Patrício probably the Man of the Match, and it was his opposite number, Bobby Allain, who provided Wolves and Jiménez with the only opportunity they’d need after he recklessly fouled Daniel Podence inside his own area.

Jiménez made no mistake from the spot to put Wolves up 1-0 in the eighth-minute.

Raúl Jiménez, cool as you like from the penalty spot, and @Wolves take the early 2-1 lead on aggregate. pic.twitter.com/Ge1xHQkXE9

His celebration was a poignant tribute to newborn daughter Arya, who arrived back on July 21.

Raul Jimenez's celebration appeared to mark the recent birth of his daughter pic.twitter.com/0h8lg6tO7r

Again, it’s been a long season — historically so.

Raul Jimenez becomes the first player to score goals more than 365 days apart for the same top-flight English club in the same season (370).

Jiménez went the full 90 for Wolves and had another goal ruled out after a soft foul from Romain Saïss. He also went somewhat close with a rabona chip from 20 yards out in the 41st-minute.

He also showed off an exquisite piece of control and vision during this piece of play.

Wolves and Jiménez return to action in the Europa League quarterfinals on Tuesday, Aug. 11, against Sevilla.