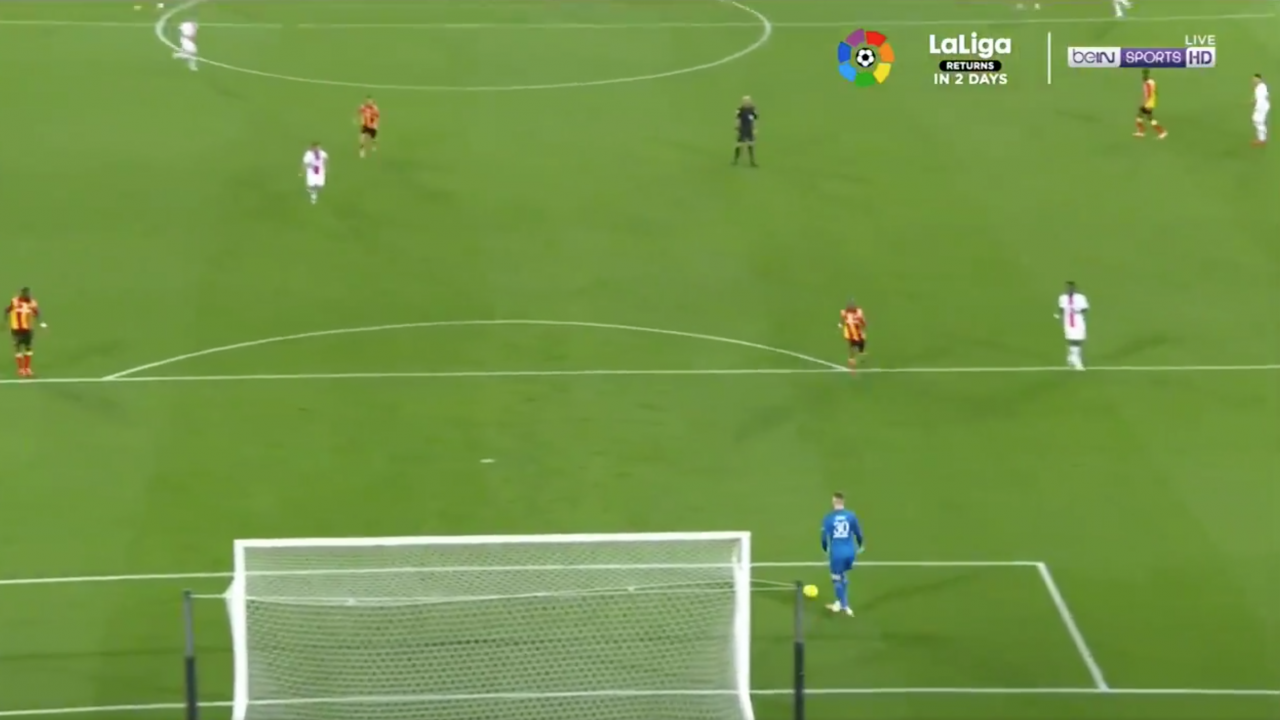 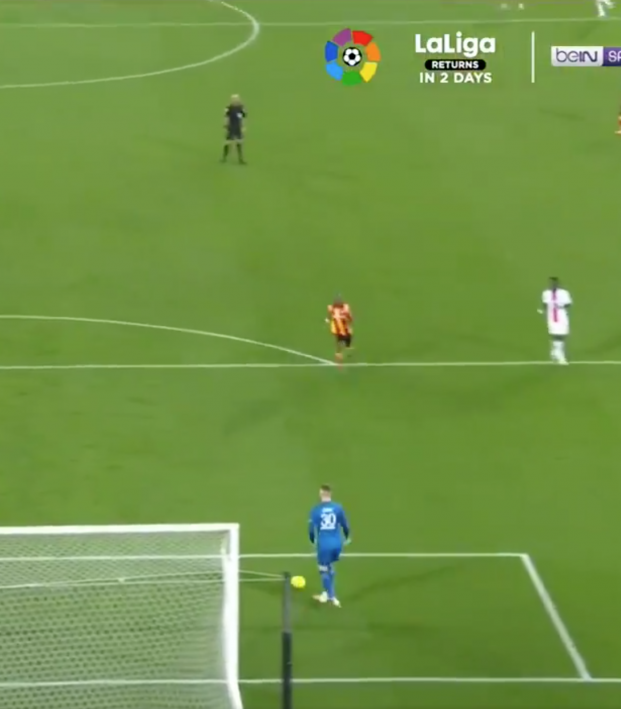 PARIS — French champion Paris Saint-Germain, missing several players who tested positive for Covid-19, lost 1-0 at RC Lens in its first Ligue 1 game of the season on Thursday after a terrible error by goalkeeper Marcin Bulka.

Pole Bulka, 20, tried to play the ball out along the floor to a teammate but Cameroonian forward Ignatius Gango got there first to fire into the top corner and give Lens a surprise lead in the 57th minute.

PSG was without several players due to positive tests for the virus including world record signing Neymar and France striker Kylian Mbappé. They could only field four players who started their 1-0 defeat by Bayern Munich in last month's Champions League final.

Lens was playing its first home game back in the top flight after five years in Ligue 2 and it was able to enjoy the moment with 5,000 fans who were allowed into the stadium as part of an easing of coronavirus restrictions in France.

PSG started the season later than the other teams in Ligue 1 due to reaching the Champions League final, with their first game against Metz rescheduled and the match with Lens, originally set for Aug. 29, also pushed back.

Midfielder Marco Veratti put the defeat down to a lack of preparation time due to the Champions League final as well as the coronavirus absentees.

"I think there were a lot of factors in the defeat but we gave everything we could," he told French television network Canal Plus.

"It was impossible to ask for better after only one week of training. Our players were very tired after the match. This sort of scheduling is very strange.

"A lot of our players were out with coronavirus and we had a lot of youngsters. It will be more of the same madness in three days (against Olympique de Marseille).

"We have to do a lot more, we have three days of training and we have to give a different image against Marseille because that match means so much to our supporters."

PSG play Marseille, one of their arch-rivals, on Sunday.