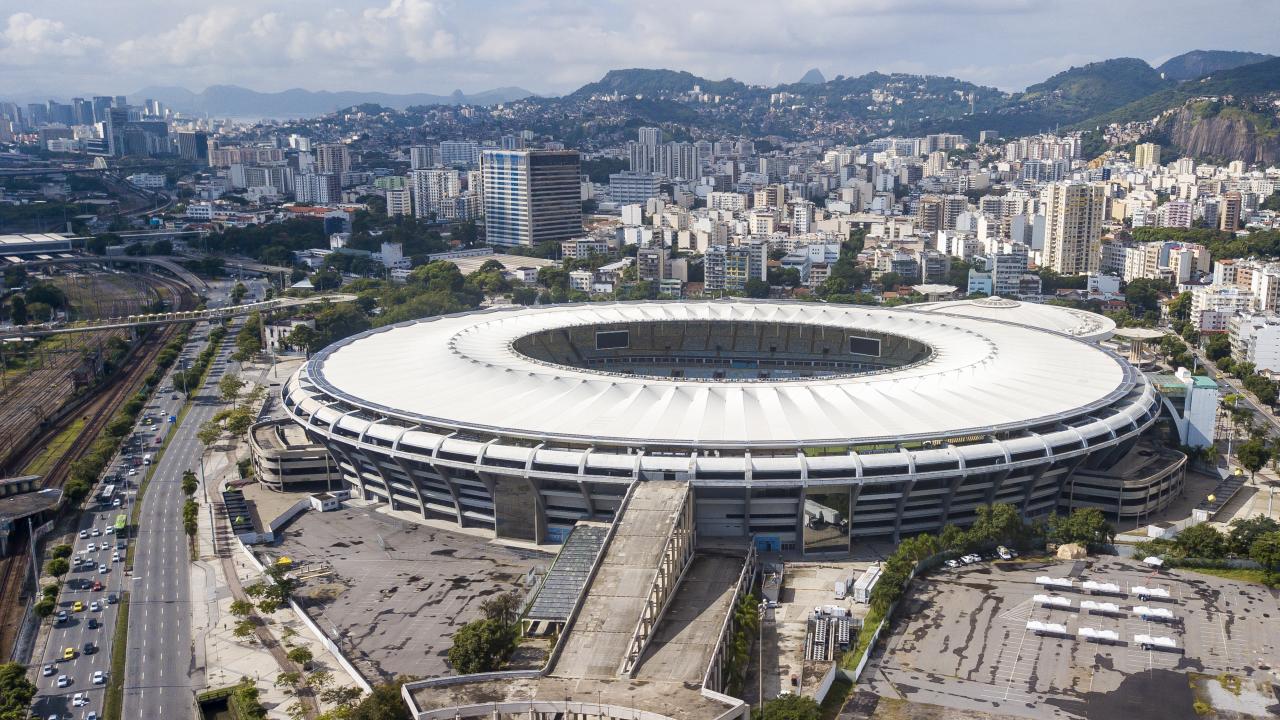 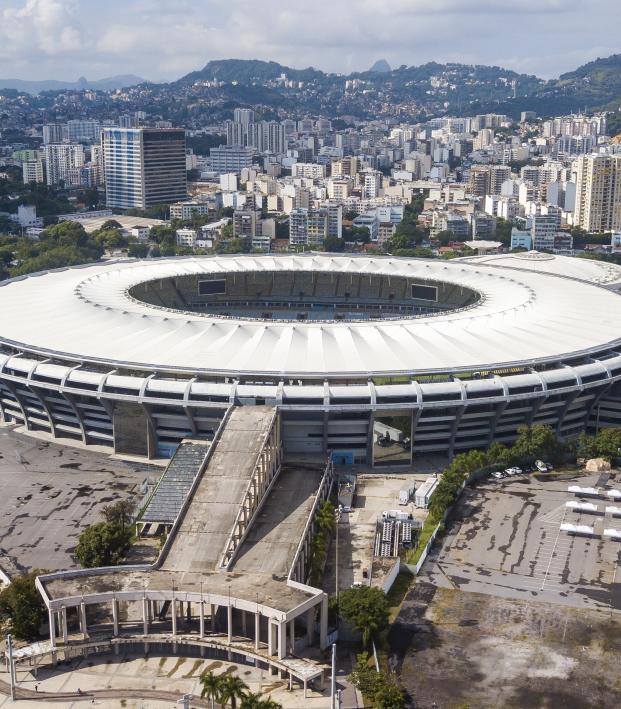 Leagues, Clubs Want Players To Be Allowed To Opt Out Of Copa América

Reuters June 5, 2021
The World Leagues Forum requested players be freed of their obligations.

South American players should be given the chance to opt out of playing the Copa América this month, the World Leagues Forum (WLF) said in an open letter to FIFA and the South American Football Confederation (CONMEBOL) on Saturday.

The WLF, an organisation that represents more than 40 professional leagues and their clubs, said the abrupt decision to move the Copa América to Brazil after Argentina pulled out due to a surge in COVID-19 cases "directly affect(s) leagues, their member clubs and their players."

"As far as the WLF is concerned, given this sudden change of location and circumstances, ... we consider that players should be given the opportunity to withdraw from the competition and that clubs should be able to recall their players, specifically if there is a travel restriction or a quarantine obligation on their return," said the letter seen by Reuters.

It comes the day after Brazil captain Casemiro said the squad would make a statement on Tuesday about whether or not they wish to compete in the Copa América.

Brazilian media reports said the players do not want to play in a hastily arranged tournament that is due to kick off on June 13. More people have died in Brazil from COVID-19 than any other country outside the United States.

The Zurich-based WLF acknowledged the legal, organisational and financial pressures on CONMEBOL to hold a tournament that brought in $118 million last time it was played in 2019.

But it also said players' opinions must be taken into account.

"As a general comment, we do acknowledge the complexity of CONMEBOL's current situation," said the letter addressed to CONMEBOL's secretary general Jose Astigarraga and FIFA's deputy general secretary Mattias Grafstrom.

"However, the decision consisting of moving Copa América to Brazil, a country where the health situation is critical can only raise strong concerns, with a 10-day notice to organise an event of this magnitude and implement the relevant strict sanitary protocols.

"This being said, from the leagues' perspective and for their member clubs, players have been released in the context of a competition held in Argentina, not in Brazil.

"Not only are our clubs understandably concerned about and impacted by the health of their players, ... but they are also affected by the travel restrictions and quarantine obligations, which depend on the country the player is coming back from."

CONMEBOL did not immediately respond to a request for comment.