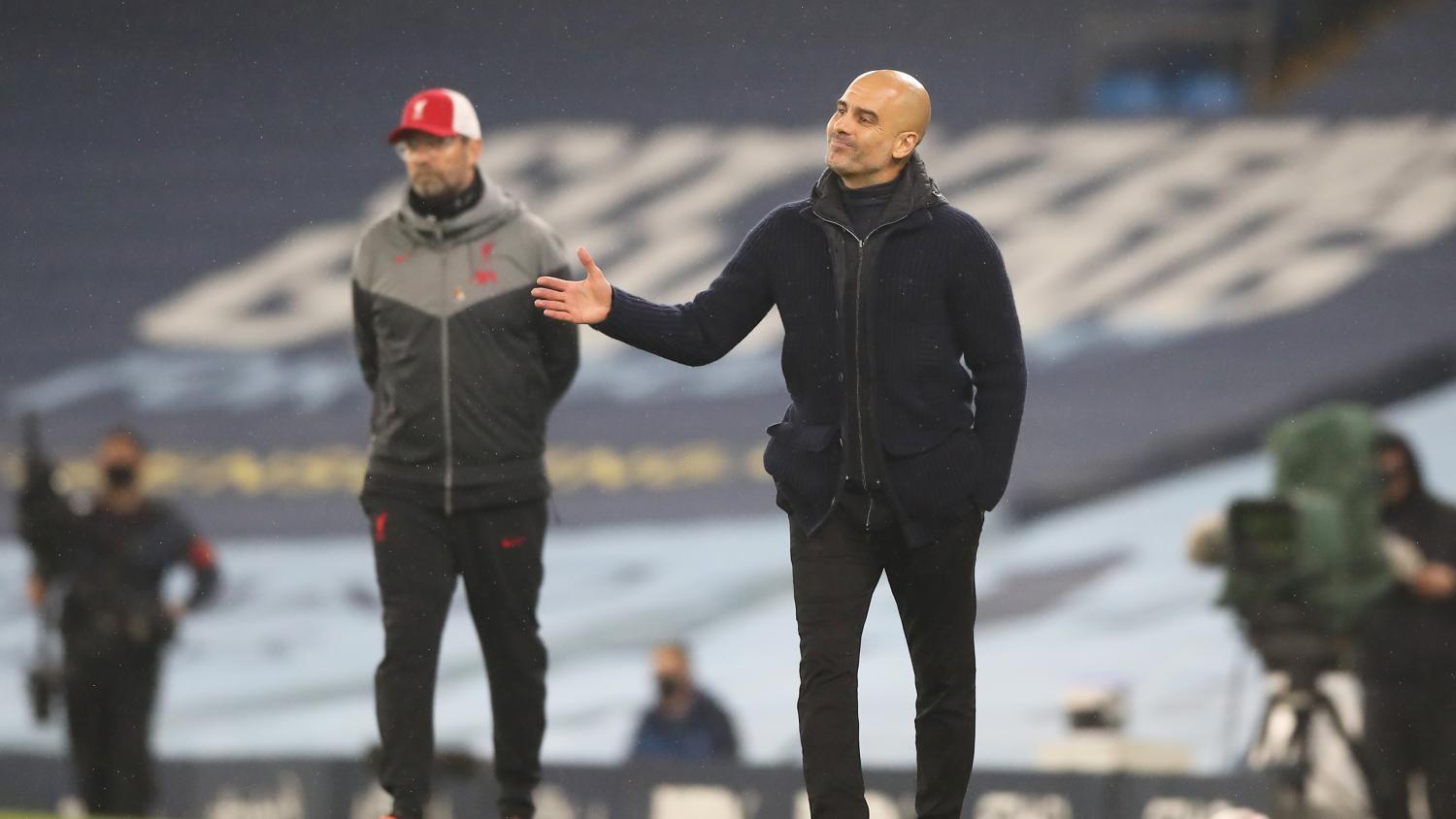 Manchester City manager Pep Guardiola has signed a new two-year contract that will keep him in charge until the end of the 2022-23 season, the Premier League club said on Thursday.

The Spaniard has guided City to two Premier League titles, three League Cups and an FA Cup since his arrival in 2016.

"Pep's contract extension is the natural next step in a journey which has evolved over many years," City chairman Khaldoon Mubarak said in a statement. "It is a product of the mutual trust and respect that exists between him and the entire club."

Guardiola's current five-year stay at City is his longest spell in charge of a club since he began his managerial career in 2008. The 49-year-old managed Barcelona from 2008-12 and spent three years in charge of Bayern Munich before joining City.

"Ever since I arrived at Manchester City I have been made to feel so welcome in the club and in the city itself," Guardiola said in Thursday's club statement. "Since then we have achieved a great deal together, scored goals, won games and trophies, and we are all very proud of that success."

Under Guardiola, City became the first English top-flight club to collect 100 points in a season when they cruised to the title in 2017-18. They successfully defended their title the following season to become the first team in a decade to win back-to-back Premier League crowns.

Guardiola's City side are currently 10th in the Premier League with 12 points from seven games, six behind pacesetters Leicester City with a game in hand. They visit second-placed Tottenham Hotspur on Saturday.