Pelé’s Son Says Dad Is A Fighter In Cancer Battle 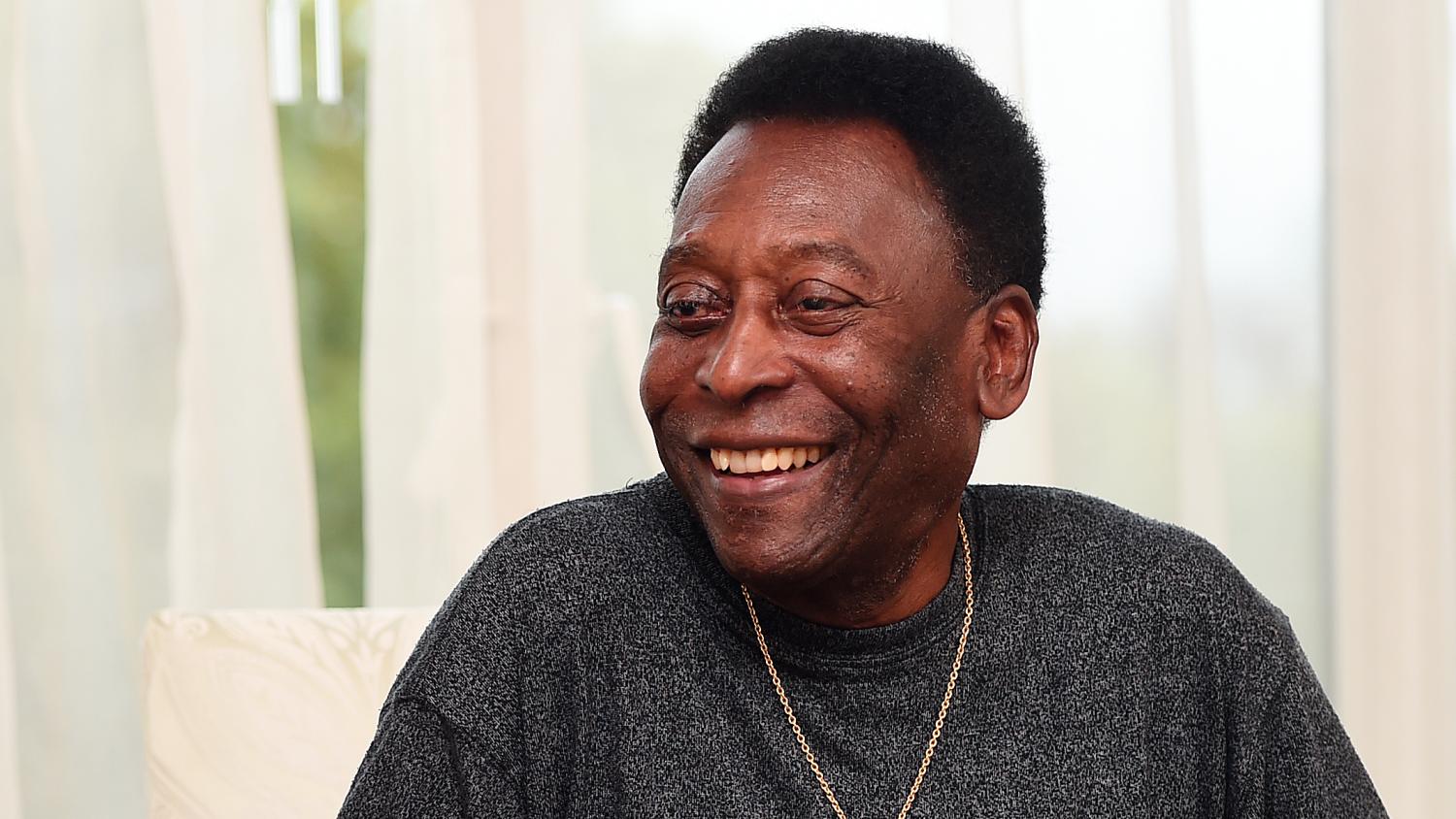 Edinho said Pelé is in a tough battle over his health but won’t give up the fight.
Getty Images

RIO DE JANEIRO — Pelé’s son Edinho took over as coach of minor club Londrina on Sunday and led the team to a 1-0 win before reassuring fans his soccer legend father is “a fighter” and giving his all in the battle against cancer.

Pelé, 81, had a tumour removed from his colon in September 2021 and has been in and out of hospital for chemotherapy on a regular basis ever since.

A urinary infection meant his last stay in hospital was longer than planned, but the three-time World Cup winner is now back at home near Santos, the city and club where he made his name.

“He’s good. He is in a tough battle over his health, but my father is a fighter, just as he has been his whole life,” Edinho told reporters. “He’s still fighting. Our family prays for him a lot and we’re hoping that he will recover."

Edinho, who played in goal for Santos in the 1990s, said he was unaware if his father watched Londrina’s 1-0 win over Cianorte in the Parana state championship.

“I confess that I don’t know,” Edinho said. “But he is going to find out once I tell him. We are cheering for him to above all get well as soon as possible.”

Edinho, 51, is normally Londrina’s Under-20 coach but was in temporary charge for Sunday’s game.

He is expected to return to his normal duties next week with the arrival of a new first-team coach.