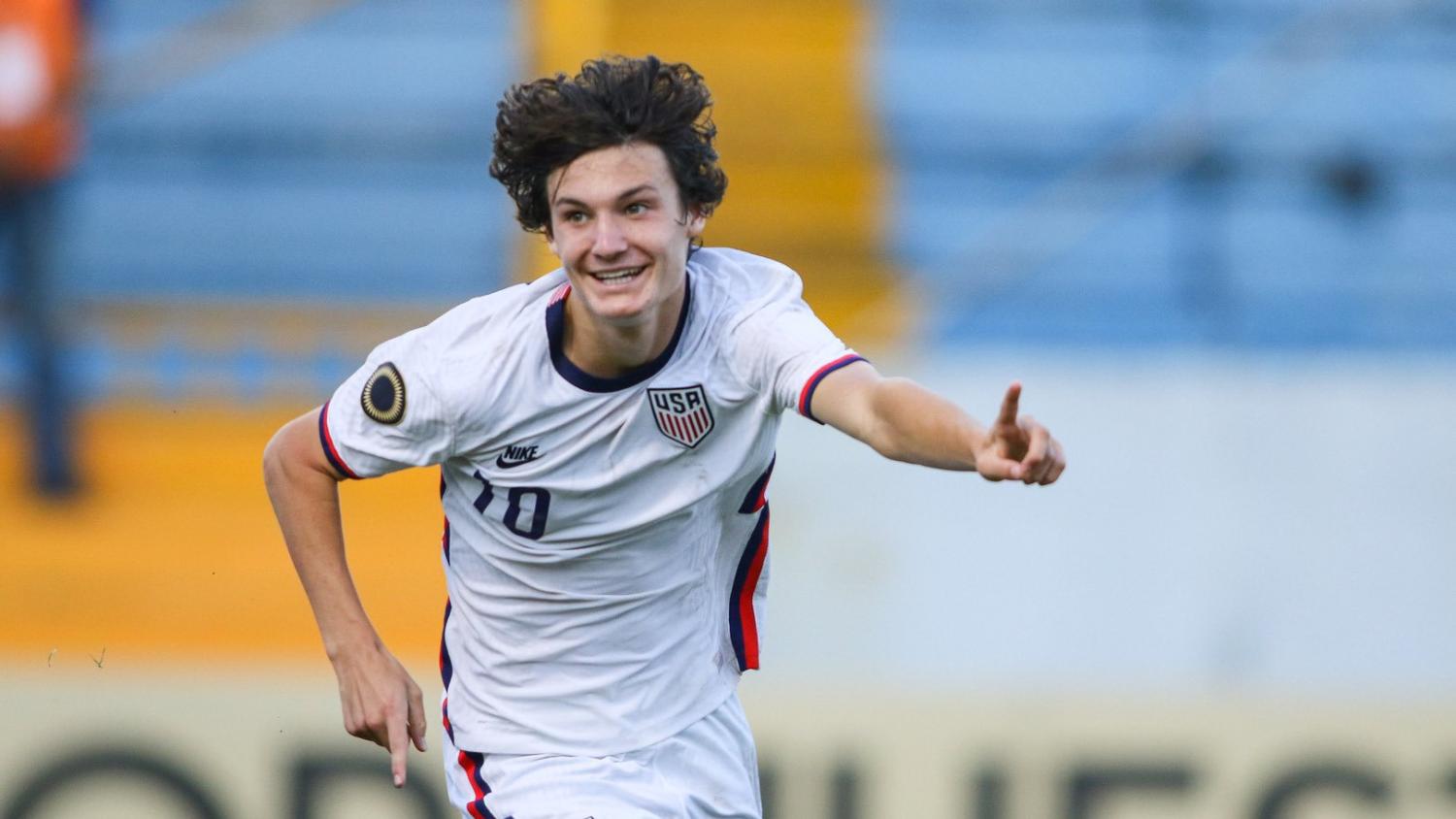 The Aaronson brothers will both be playing in Europe next year.
@tombogert | Twitter

Philadelphia Union’s homegrown talent Paxten Aaronson will have one game left with the club, the MLS Cup Final, before he heads to Europe to join Eintracht Frankfurt in January.

The 19-year-old attacking midfielder will join the Bundesliga club on a deal reportedly worth around $4 million. MLSSoccer.com’s Tom Bogert was the first to break the news.

BREAKING: Eintracht Frankfurt and the Philadelphia Union have an agreement in place for transfer of US wonderkid Paxten Aaronson, per sources. Deal around $4m + add-ons + sell-on %.

Eintracht Frankfurt are set to sign Paxten Aaronson on permanent deal from Philadelphia Union. It will be a permanent move, no loan back. #transfers

Deal will be done for $4m plus add ons, as @tombogert reported.

Salzburg, along with several Bundesliga clubs, was reportedly interested in signing Paxten, but Frankfurt was the right fit.

Aaronson has played all his early career with the Philadelphia Union after signing a homegrown player contract in August 2020. His appearances with the club this season have been limited to 23 MLS appearances but only 413 minutes.

He has 37 total league appearances for the club and has scored four goals. His first one back in August 2021 was special.

Aaronson’s most eye-catching run of form this season was with the United States men’s national under-20 team at the Concacaf U-20 Championship over the summer.

He played in all seven games of the USA’s championship run scoring seven goals along the way. His performances earned him the tournament’s Golden Boot and Golden Ball for best player.