Watching A Champions League Game With Out Of Sync Audio Is My New Personal Hell, Benfica Defeats Ajax 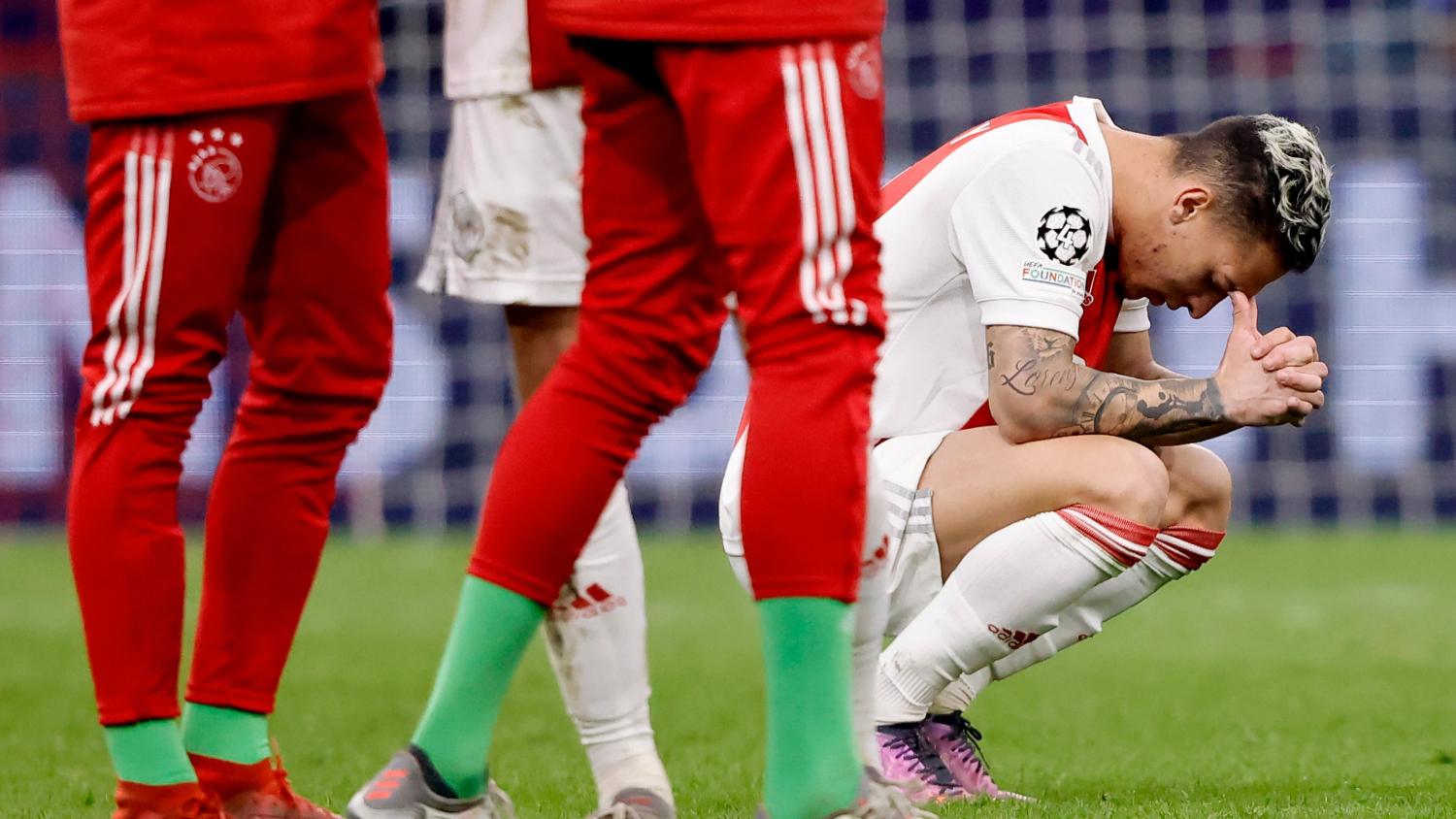 If you watched this game, you understand my pain.
Twitter

Benfica pulled off a smash-and-grab victory in Amsterdam on Tuesday defeating a much better-looking Ajax side 1-0 to advance to the Champions League quarterfinals winning 3-2 on aggregate.

If you watched the game on Paramount+ then you also suffered an unbearable 90 minutes where the audio was about one second ahead of the video on screen. One second doesn’t sound like a whole lot, but it becomes very apparent while watching.

Darwin Núñez scored the game’s sole goal in the 77th minute off a header. Even in the highlights you hear the commentator reacting to the goal before the ball ever goes in. This out of sync audio gives you a headache after about 15 minutes.

The commentator yelled, “and they’ve got it!” before the ball ever touched Núñez’s head. Brilliant stuff Paramount+ I'm glad I spend $60 a year on this crap. The only answer the streaming service had for the error was the equivalent of “oopsie whoopsie.”

Hi, we're sorry to hear about your issue, and we're here to help. Please send us your email address, zip code and full name via DM, so we can locate your account & get started on a solution. We look forward to hearing from you! *MGhttps://t.co/z1Y3CLlDEk

The people of Twitter weren’t as kind as me when expressing their displeasure with the audio. Here were some of the complaints.

paramount plus align the champions league audio with video challenge

Can someone at @paramountplus please align the audio and picture in the Ajax v Benfica game? Currently watching on mute because the announcers spoil every chance cuz they call it 2 seconds before viewers see it.

This Ajax v Benfica match is incredibly tasty, especially as a neutral. But @paramountplus @CBSSports is hurting the product buy absolutely botching the audio

Benfica advance to the quarterfinals for the first time since the 2015-16 edition of the tournament.

The Portuguese club just did enough to get by a rather dominant Ajax side. Ajax spent nearly the entire game in Benfica’s half of the field but couldn’t find a clean look on Benfica’s goal. Despite having 16 shots (four times as many as Benfica) Ajax was shut out for the first time in the Champions League this season.

The gurus over at CBS attempted to save face by correcting the audio for the highlights, but we all know this isn't how it was during the game.