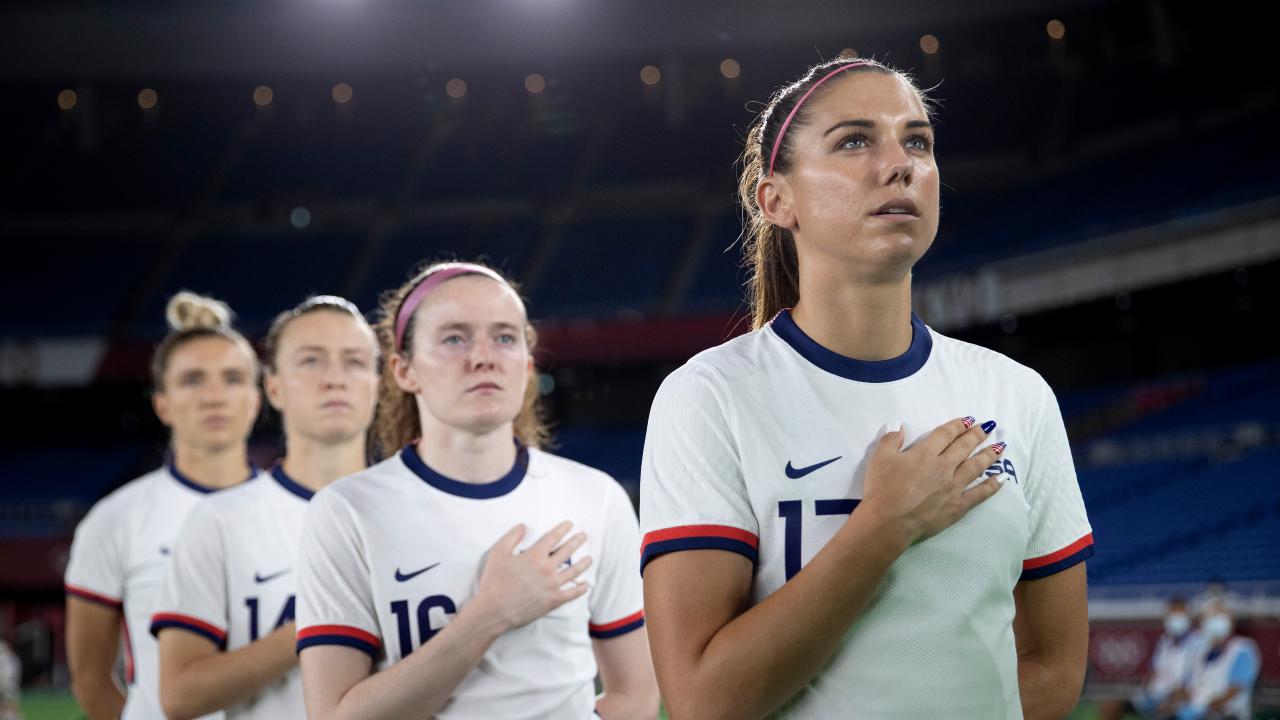 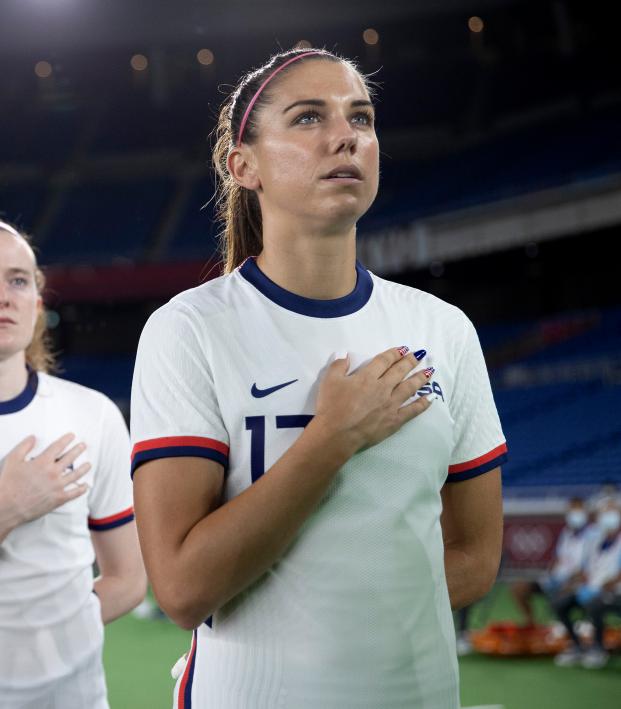 Alex Morgan, Becky Sauerbrunn and five other prominent NWSL stars signed on to a letter sent to the U.S. State Department asking the American government expedite the evacuation of Afghan women’s national team players from the country where the Taliban recently took power.

The women of the Afghan WNT are not just soccer players. They are activists and trailblazers in their country. Our soccer community needs to unite and ask that these women are given the aid they need. @StateDept @FLOTUS #AfghanWNT pic.twitter.com/YnTeKaJZk4

The dire situation in Afghanistan — particularly the capital of Kabul, where 170 people, including 13 U.S. troops, were killed on Thursday — motivated some of the most prominent women’s soccer players in the country to use their platforms to push the U.S. government to do more to help Afghan women facing persecution simply for having played the beautiful game.

“On behalf of the Afghan Women’s National Soccer team players currently trapped in Kabul surrounded by violent war crimes and the ongoing pandemic, we strongly urge you to listen to the Senators, veterans, and fellow U.S. citizens calling for humanitarian parole for women activists in Afghanistan, especially these players,” the letter said.

“We appreciate the urgent measures you and the Department of Defense are taking to protect Afghan women in this rapidly deteriorating situation. Like you, we are gravely concerned about their safety — and particularly troubled by the urgent danger women athletes face in Afghanistan at this very moment. For the past decade, these soccer players and other athletes have used sports as a way to advance democracy, human rights, equality for women and girls in their country. But these women and the progress and diplomacy they've created through the sport are now under severe threat from the Taliban.

“The women of Afghanistan’s National Soccer Team are being hunted, their lives threatened, all for being involved in the sport we love. They have fled their homes and were forced to erase all evidence of their lives and athletic progress because of their brave decision to promote gender equality through sports. While the U.S. continues to ‘stand with those who stood with (it),’ throughout this time, we hope that the protection of these women will be a priority.

“These women are in Kabul and in the process of finishing their paperwork waiting on approval and transport to the United States. Despite the complications with the evacuation process, we ask that you grant humanitarian parole and immediate protection to the Afghan women soccer players that are in grave danger.”

Already, women’s footballers have resorted to burning all evidence that they played soccer. Australia was able to evacuate 75 people, including more than 50 female Afghan athletes earlier this week, but many players, particularly on the youth teams, remain. An Afghan youth national team player fell to his death while trying to escape the country.

It’s heartbreaking. These innocent young women deserve whatever effort it takes to evacuate them to safety. https://t.co/SfnOJ5RIZe

Afghanistan women’s national team players have long been advocates for democracy, human rights and women’s rights despite constant death threats. Women’s footballers in the U.S., who enjoy far greater freedoms despite also fighting for equal pay, are doing what they can to support their Afghan counterparts.

Sauerbrunn’s tweet provided three ways to add your voice to the efforts to help these athletes: Share the message on social media, drop the message into a group chat and get in touch if you are able to provide direct aid.

In addition to the American footballers, FIFA recently joined in on the negotiations to evacuate athletes from Afghanistan.