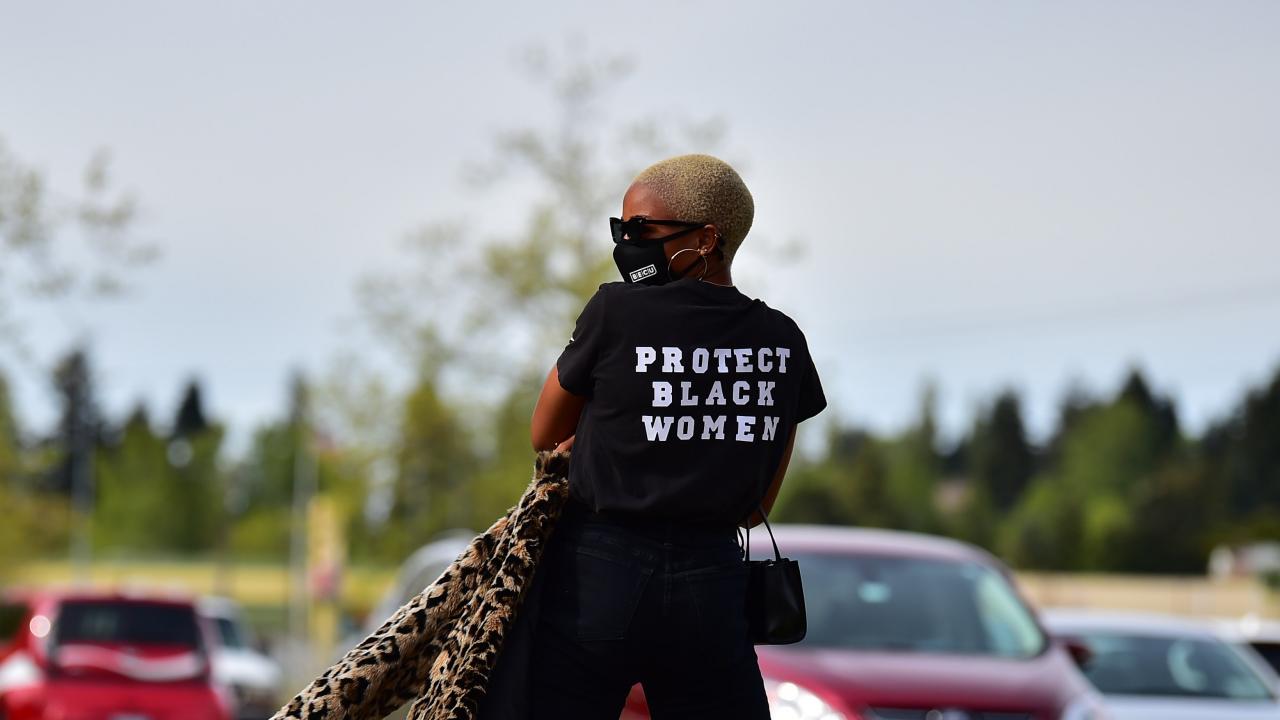 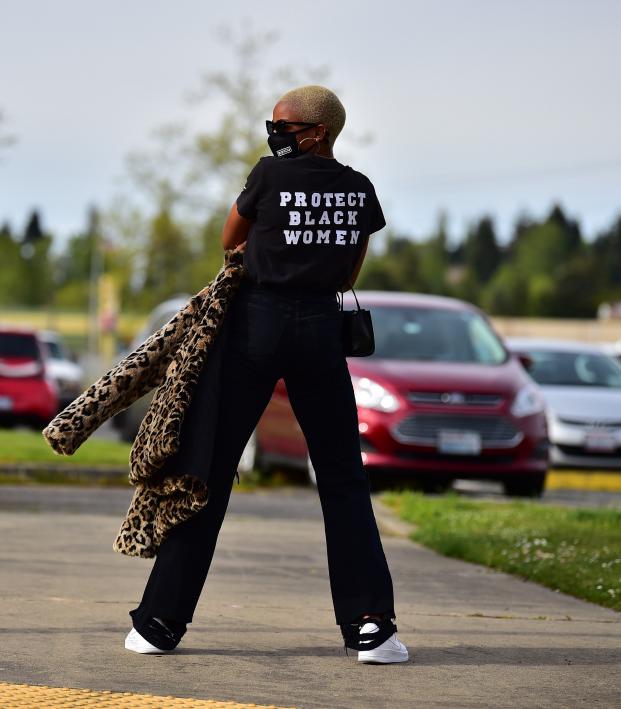 Banging Goals, Cheeky Skills And Swaggy Pre-Game Fits: The NWSL Week That Was

Hope Quinonez April 30, 2021
Here's what you missed from the best NWSL Challenge Cup highlights this week.

The NWSL Challenge Cup is in full swing and these lady ballers are here to show what makes them the best of the best. They are showing class both on and off the field; from their pre-game outfits to their goals and celebrations, you do not want to miss a single second.

As NJ/NY Gotham FC leads the East Division and the Portland Thorns hold the No. 1 spot in the West Division, there has been great play and amazing moments during tournament play.

Racing Louisville kicked off its game day Monday showing up in style as players prepared for their match against the North Carolina Courage.

Game day fits brought to you by our squad.

Look good, feel good, play good — and also score bangers. Both the Courage and Louisville came ready to play and put on a shooting clinic as the match ended in favor of the Courage, 3-2.

Next up, the Houston Dash and Kansas City. The Dash took the lead thanks to none other than Kristie Mewis. Kansas City made the mistake of giving Mewis too much time and space as she buried a left footer to give the Dash a 1-0 lead. Not much later, Rachel Daly was calm, cool and collected as she finished a penalty kick right before half, giving the Dash a 2-0 lead. Kansas City responded in the second half, but fell short as the Dash walked away with a 3-1 win.

The Washington Spirit faced NY/NJ Gotham FC on Tuesday and the Spirit fashion icons made a statement to show they mean business. With some dangerous opportunities in the final third, neither team could find the back of the net, resulting in a 0-0 match.

OL Reign and Chicago Red Stars got in on the swag action on Wednesday as OL Reign showed up in style. The Red Stars took the lead at the end of the first half as Mal Pugh showed she is healthy and on her way back to the old Pugh after burying a left-footed shot. OL Reign answered back, scoring three goals to take the dub.

Needless to say, we are thrilled the NWSL is back and what a week filled with goals, fire fits and nail-biting matches. Looking forward to more Challenge Cup games.