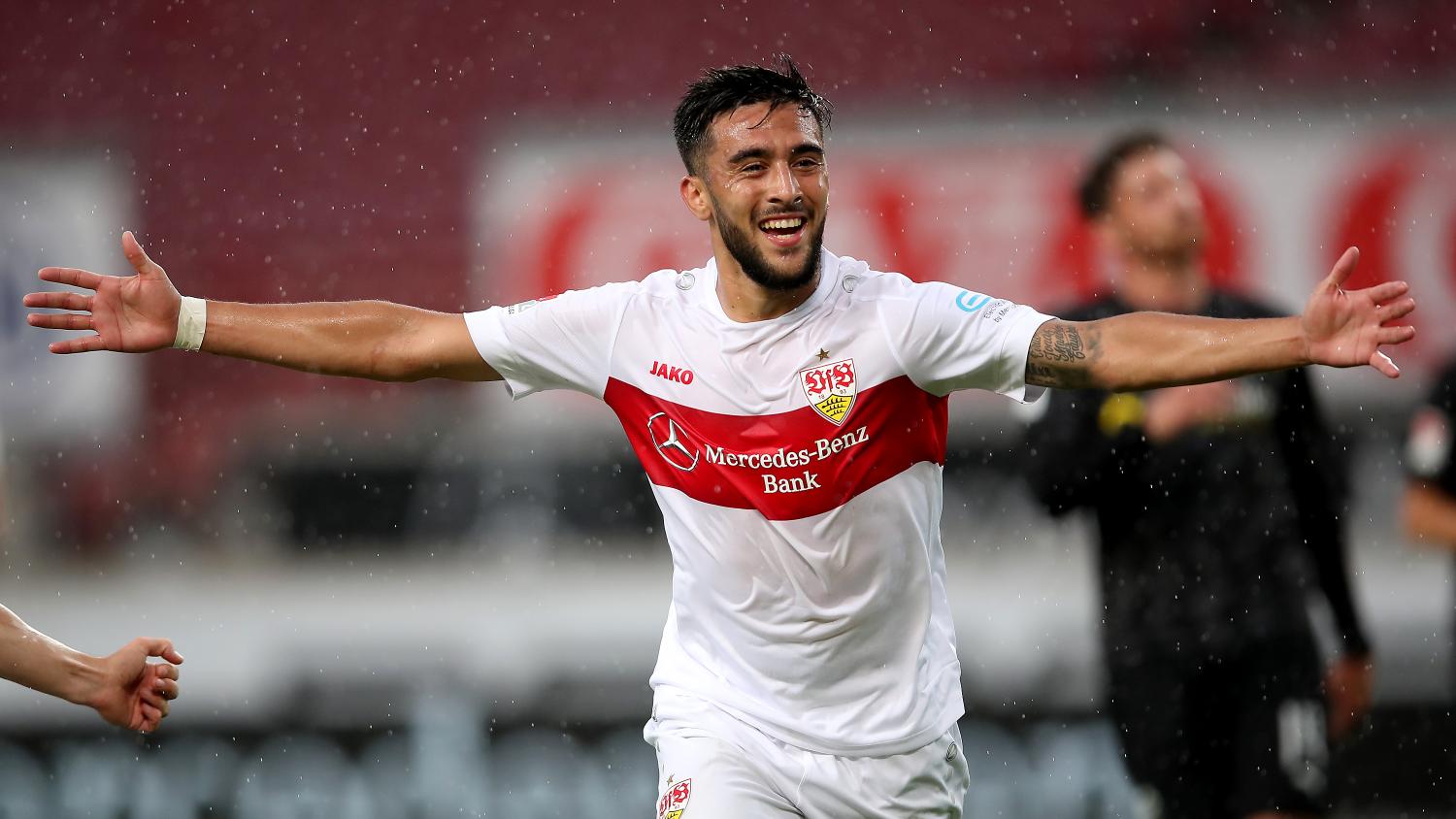 Fiorentina has pulled off a fine piece of business by securing the services of the highly sought after forward Nicolás González. The 23-year-old Argentina native arrived last week from Stuttgart to complete a $25.3 million move.

González moved to Stuttgart from childhood club Argentinos Juniors in 2018 and went on to score 23 times and assist 10 goals in 79 games for the Swabians. He played a key role in the side that won promotion to the Bundesliga in 2019-20, scoring 14 goals. He missed much of last season through injury after suffering a torn muscle fiber.

With his strong dribbling skills and ability to create shooting chances for himself, the Argentine will provide Fiorentina with tools it has been missing since the departure of Federico Chiesa to Juventus. González's 3.3 shots attempted per 90 minutes last season puts him ahead of La Viola's most frequent shooter, Dusan Vlahovic (2.3/90 mins). He arrives as the club's record signing, and with bags of potential he will could very well prove to be worth double the fee it has paid for him.

Having lost Chiesa at the beginning of last season and Franck Ribery ahead of the coming campaign, Fiorentina was in dire need of an attacking spark. It beat out bigger clubs across Europe in signing González, who will provide that jolt of energy going forward. While dangerous with the ball at his feet, he can wreak just as much havoc by picking a pass — his 0.8 key passes per game last season would have been good for third amongst Fiorentina players.