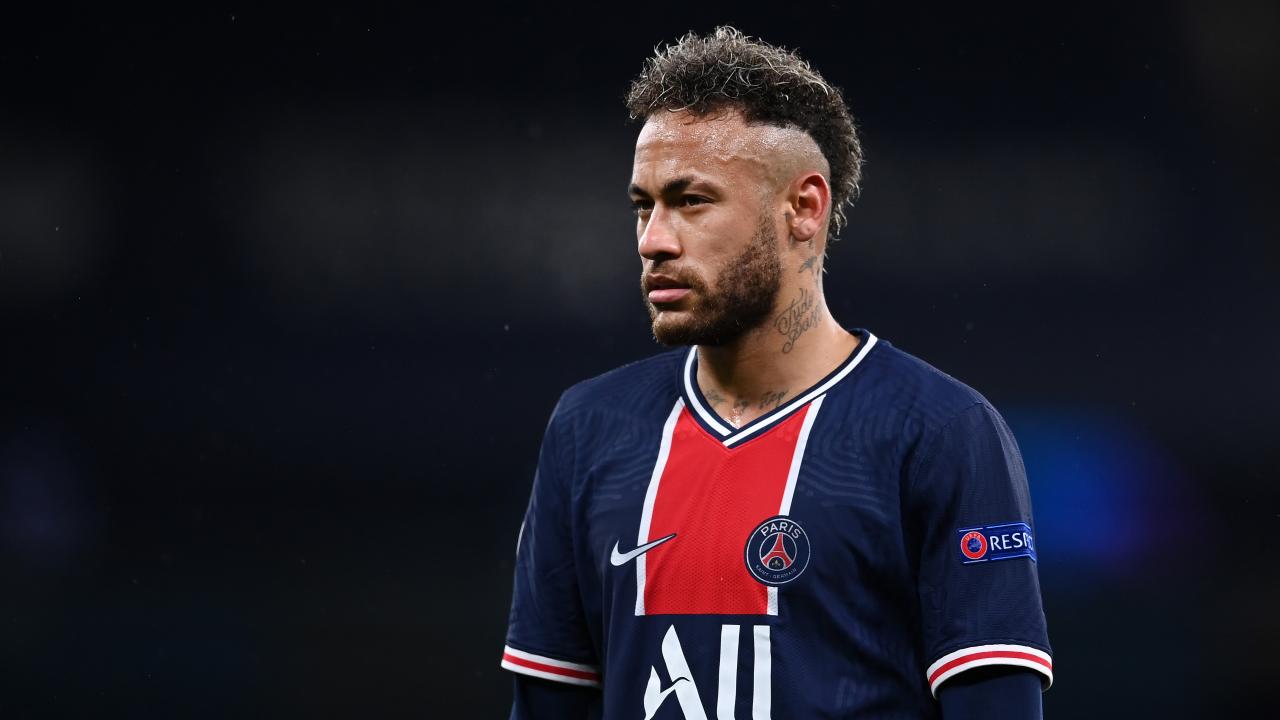 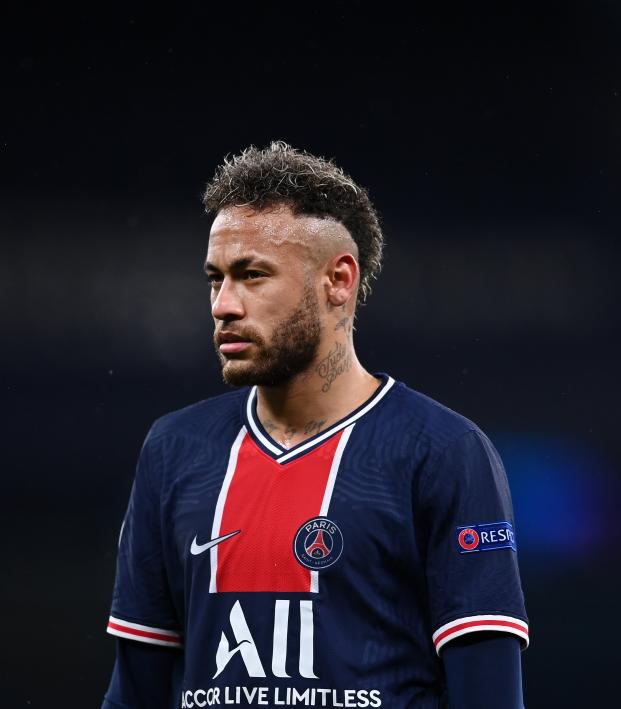 Breaking: Neymar’s Future Has Been Decided

PARIS - Brazil forward Neymar has signed a new contract with Paris Saint-Germain that will keep him in the French capital until 2025, the Ligue 1 club said on Saturday.

The 29-year-old Neymar, who joined PSG in 2017 from Spanish club Barcelona for a record transfer fee of $270 million, has agreed a deal French media reported will earn him an annual salary of $36.50 million.

Neymar said he wanted to leave PSG in 2019 amid media reports he was keen on returning to Barcelona, but he stayed in Paris and helped PSG reach the Champions League final last season.

.@PSG_English is delighted to announce that @neymarjr has signed a contract extension for a further three seasons until 30 June 2025.

PSG have spent around $1.6 billion on new players since being taken over by Qatar Sports Investments (QSI) before the 2011-12 season and they have won seven of the last nine Ligue 1 titles.

"The core of our ambitious project to grow PSG is the heart, talent and dedication of our players," PSG president Nasser al-Khelaifi said. "We are very happy to see him continue as part of our project and to be alongside us for many years to come."

Coach Mauricio Pochettino added: "I think that today the whole PSG family is happy that Neymar has extended his contract."

In his first PSG news conference in two years last week, Neymar said was very happy at the club, hinting at a possible contract extension. He was, however, unable to help the team reach a second successive Champions League final as PSG were knocked out in the semifinals by Manchester City 4-1 on aggregate.

Neymar's performances at PSG have been inconsistent, treating the fans to moments of brilliance but failing to shine in Champions League knockout games. The Brazilian has scored 85 goals in 112 appearances for PSG, winning a host of trophies including three league titles.

PSG are also looking to extend Kylian Mbappé's deal as the 22-year-old France striker's contract expires at the end of next season.

PSG are second in the Ligue 1 standings, four points behind leaders Lille ahead of their game in hand at Rennes on Sunday. There will be two matches remaining this season after this weekend's matches.