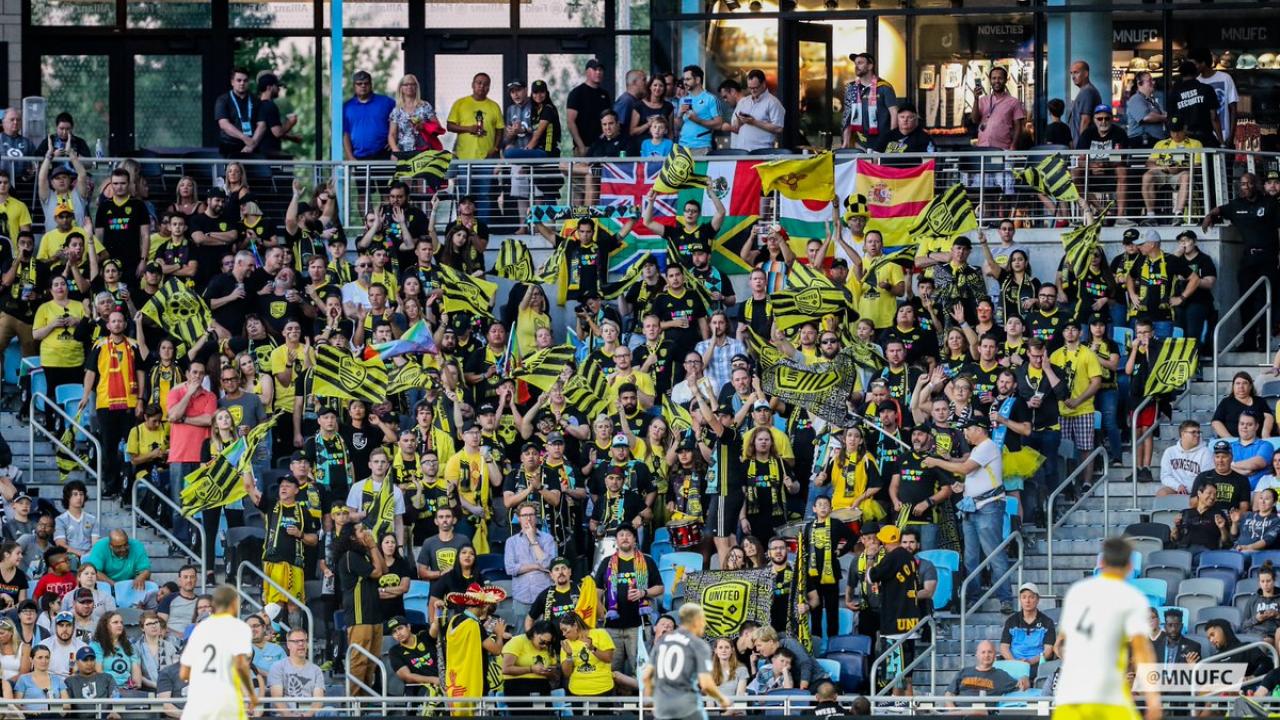 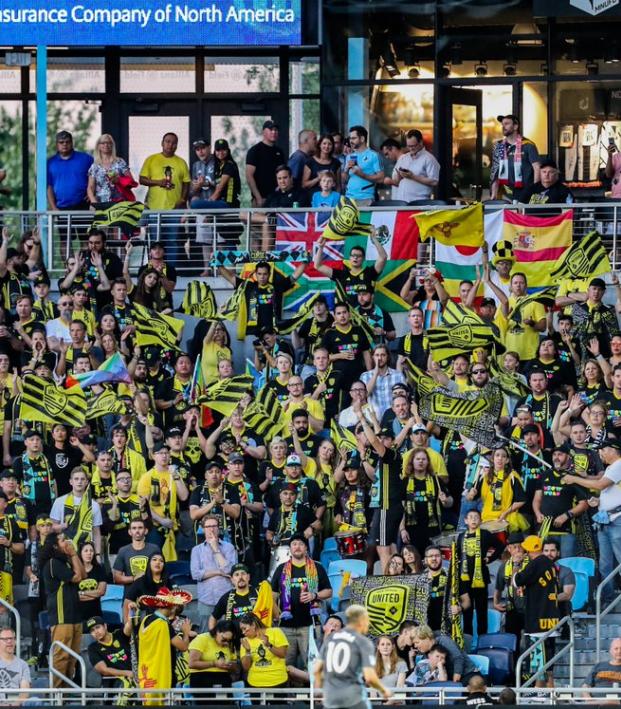 New Mexico And St. Louis Keep The Magic Of The Cup Alive With Strong Away Support

Connor Fleming July 11, 2019
They travelled all that way on a Wednesday.

Last night in U.S. Open Cup play, the two remaining Cinderella clubs fell by the wayside at the quarterfinal hurdle. Saint Louis FC and New Mexico United — both of the second division USL Championship — couldn’t overcome MLS opposition, but not before issuing a firm statement on what makes the oldest ongoing competition in the United States so special.

Over in St. Paul, Minnesota, at brand spanking new Allianz Field, close to 200 New Mexico supporters made the 1,230-mile trip to see their team play on a Wednesday night. One pocket of the stadium was strictly New Mexico fans bringing the noise.

your fans are pretty dope pic.twitter.com/5wfxVy0ASP

And Minnesota’s supporters’ groups delivered New Mexico fans some free beer before the game. Again, the magic of the Cup.

Things started out spectacularly for the visitors with Santi Moar opening the scoring in the seventh minute, but Minnesota responded with six unanswered — including four in a torrid 13-minute spell — to advance to the semifinals of the competition for the first time in club history.

Over in Kennesaw, Georgia, nearly 150 Saint Louis FC fans made the trip to Fifth Third Bank Stadium to watch their side take on defending MLS Cup champion Atlanta United.

Added some of my favorite @StLouligans group pics to the collection last night. The Open Cup is my favorite time of the year. pic.twitter.com/OOM7ffbqdy

After defeating the Chicago Fire in the Fourth Round and FC Cincinnati in the Round of 16, Saint Louis was ousted last night by goals from Pity Martínez and Josef Martínez. There’s no shame in that.

Hats off to New Mexico and Saint Louis.