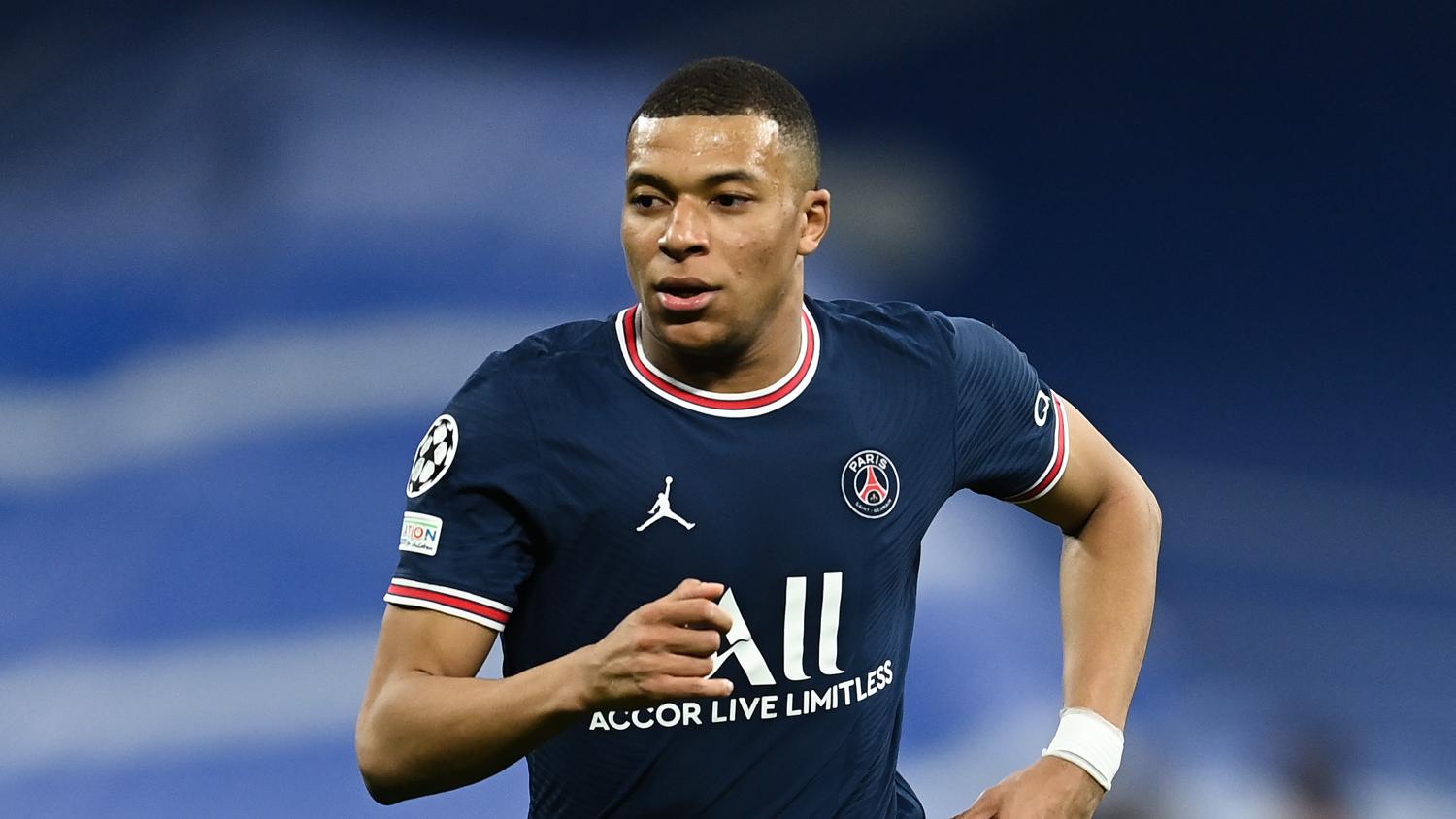 No LaLiga for Mbappé just yet.
Getty Images

Kylian Mbappé will STAY at Paris Saint-Germain. He’s definitely not joining Real Madrid this summer, the final decision has been made and communicated to Florentino Perez. #Mbappé

Kylian Mbappé will sign a three year deal with Paris Saint-Germain, the contract will be valid until 2025. It was approved in the morning. #Mbappé

Pochettino & Leonardo are expected to leave, as @Romain_Molina says - PSG are already exploring options to replace them. #PSG pic.twitter.com/ZAispywrVz

Kylian Mbappe has said he will stay at Paris Saint-Germain, sources have told @LaurensJulien and @RodrigoFaez pic.twitter.com/gT0gcamMfD

The France forward, whose current contract expires on June 30, had been widely tipped to join Real Madrid.

L'Equipe said a new contract, which is likely to tie him to the French champions until 2025, had not been signed yet.

The 23-year-old, one of the game's finest talents who burst onto the scene as a teenager and helped France win the World Cup in 2018, was set to leave on a free transfer when his contract expired at the end of the season.

PSG signed Mbappé from AS Monaco in 2017 in a deal reported to be about 180 million euros, making him the world's second-most expensive signing after Neymar, who joined PSG from Barcelona for 222 million euros.

Real's bid to sign Mbappe last year was rejected by the Parisian club, who appeared prepared to lose him on a free transfer this year.

Reports last year claimed the Spanish champions had offered PSG as much as 200 million euros for the Frenchman.

PSG had no intention of selling their young talisman in their quest for Champions League glory, but the French club fell well short this season when Real staged a dramatic second-leg comeback in the last-16 to knock them out of the competition.

PSG had been reinforced last year with the signing of Lionel Messi from Barcelona to add firepower to a star-studded squad. But apart from reclaiming the Ligue 1 title, the French club failed to win any other trophies.

Mbappe, however, excelled individually, scoring 36 goals and providing 26 assists for PSG in all competitions this season.

(Reporting by Julien Pretot in Paris and Rohith Nair in Bengaluru; Editing by Hugh Lawson)