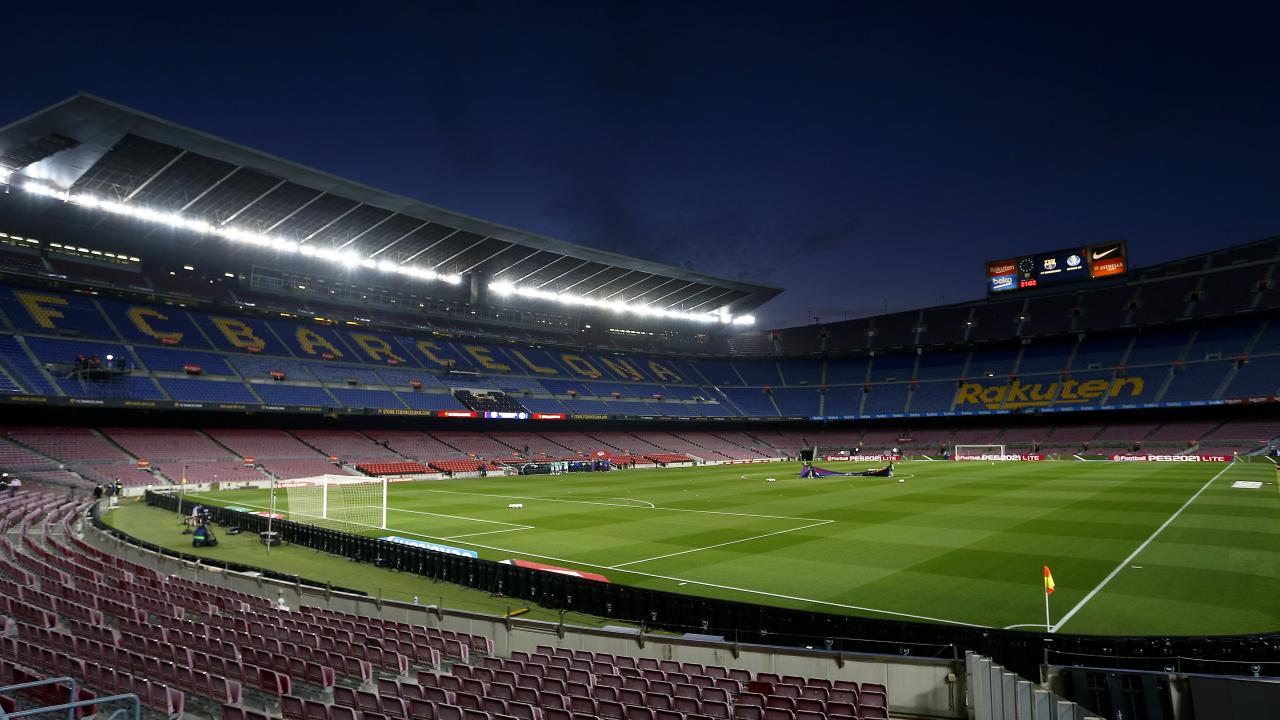 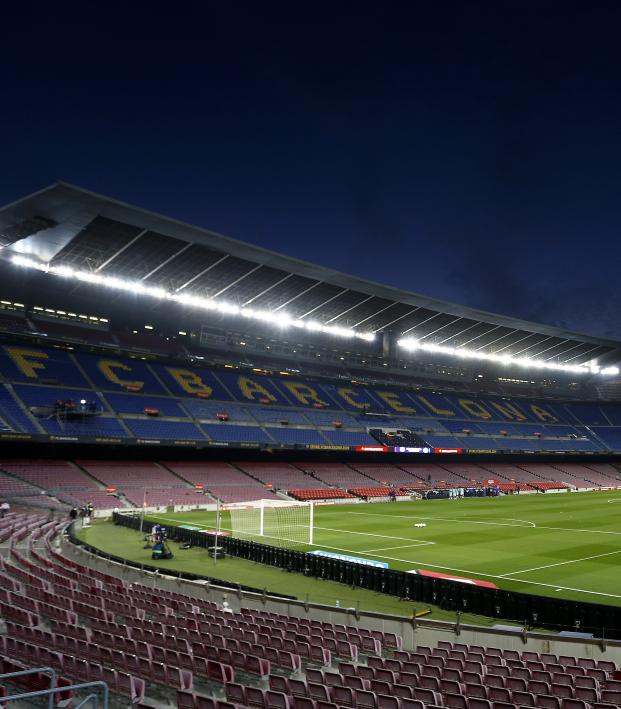 Reuters May 7, 2021
Despite the pandemic, the average value of the world’s most valuable sports franchises rose 11 percent.

The average value of the world's 50 leading sports teams rose to $3.43 billion in the face of the COVID-19 pandemic, according to an annual list published by Forbes on Friday that was topped by the NFL's Dallas Cowboys.

Forbes said the average value of the world's 50 most valuable teams on the list was up 11 percent from last year's ranking.

That increase during a year in which the sporting calendar was upended due to the pandemic while many competitions were held in empty venues was attributed to ever-escalating media rights deals, Forbes said.

The Cowboys, who have topped the list since they unseated Spanish soccer club Real Madrid in 2016, were valued at $5.7 billion, a 3.6 percent rise when compared to last year.

The list was made up of teams from four sports, with the NFL leading the way with 26, followed by basketball (9), soccer (9) and baseball (6).

(Reporting by Frank Pingue in Toronto Editing by Toby Davis)