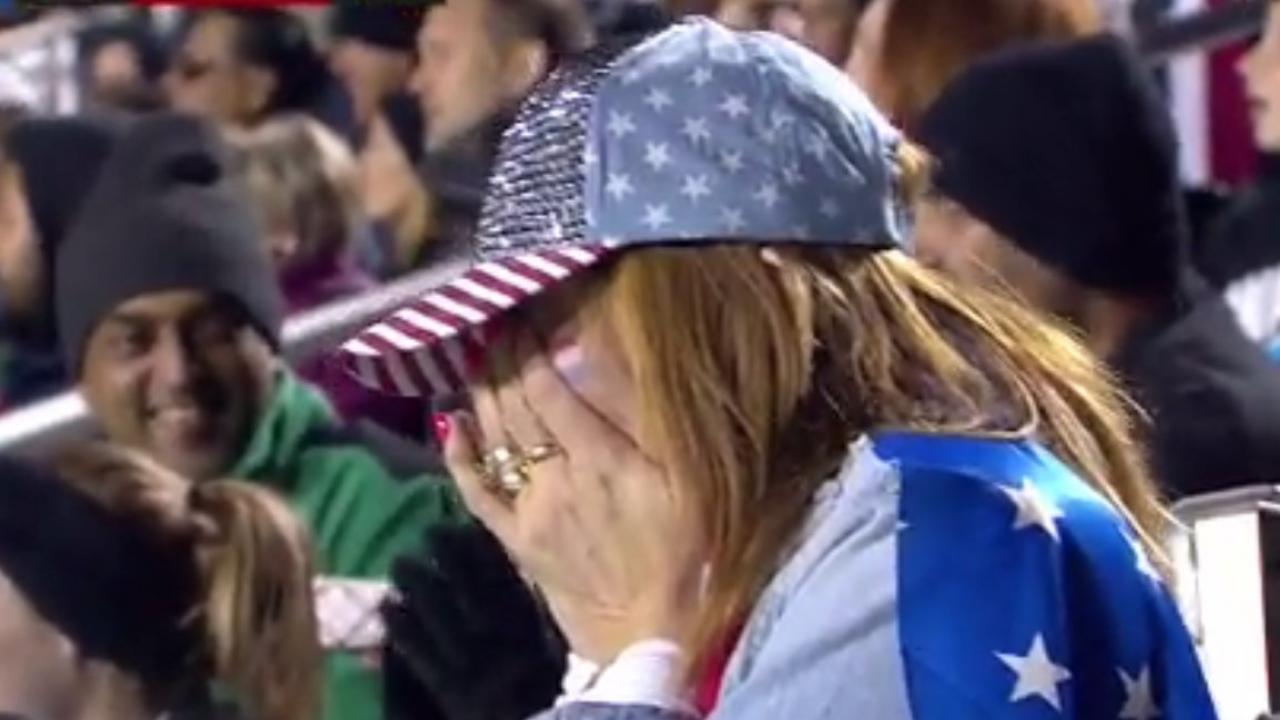 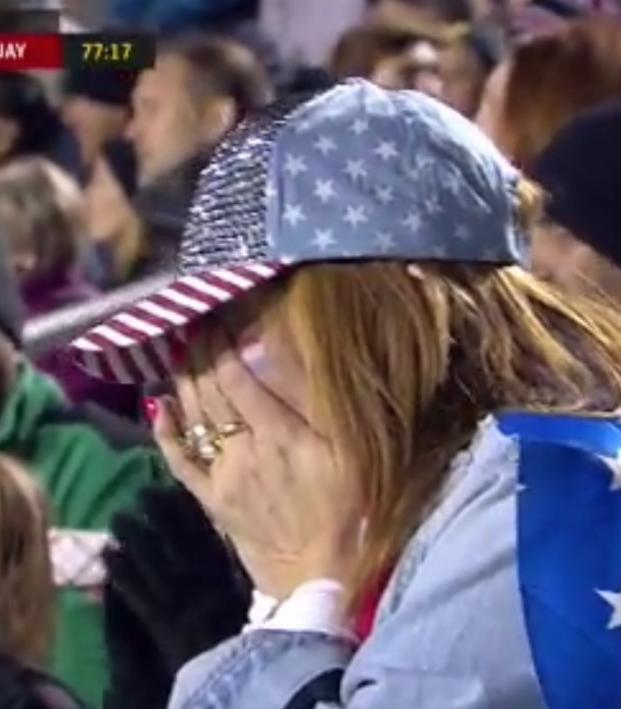 Travis Yoesting March 27, 2018
Andrija Novakovich made his debut for the U.S. with his mother watching from the stands.

Andrija Novakovich is a 21-year-old forward for Dutch club Telstar. He’s not exactly a household name among U.S. fans, but his debut for the USMNT on Tuesday was one of the best moments for U.S. soccer in months.

Novakovich came on in the 77th minute of the USMNT’s 1-0 win over Paraguay in an international friendly. The Wisconsin native had a huge contingent of family in town for the momentous occasion, most of whom made the 16-hour drive from his home state for the match. Front and center among that group was Momma Novakovich, whose reaction became the moment of the match on Tuesday.

What it's all about. @AndrijaNovakov3's family drove 16 hours from Wisconsin for his  debut. pic.twitter.com/6ZCr9qzElO

Novakovich's mom went on to cry for what seemed like an eternity as she watched her son achieve a dream. If that doesn’t make you feel things for the first time since the U.S. was knocked out of the World Cup in October, I don’t know what will.

The only moment of the Night that mattered pic.twitter.com/gE8nUKUc8M

Novakovich nearly made his mom cry again in the 93rd minute when he almost scored, but he wasn’t the only player to make his USMNT debut on Tuesday. PSG striker Timothy Weah, son of George Weah, debuted in the 86th minute. His father, a former Ballon d’Or winner, was not in attendance, presumably busy as president of Liberia.

The first of the new millennium.@TimWeah steps on and paves the way for the Y2K generation » https://t.co/ZS4q6qxv5V pic.twitter.com/vLhLWHawZy

The match itself was a showcase for some youthful players as interim coach Dave Sarachan brought in a squad with an average age under 24 years. But fans expecting another drab draw as in the 0-0 match against Bosnia and Herzegovina in January at least had the debut of a new uniform to look forward to. 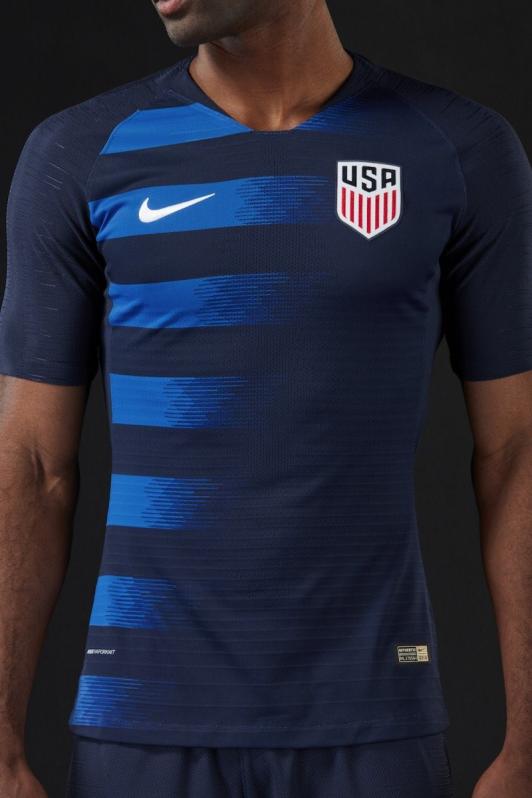 As it turned out, the young Americans performed well, albeit against a squad that also won’t be in Russia this summer. The U.S. had the better of the possession for most of the match and a youthful midfield was the reason why, particularly in the middle of the pitch.

The central midfield featured Tyler Adams, 19, Marco Delgado, 22, and Will Trapp, 25 — and the trio already showed more chemistry, dynamism, pace and athleticism then the U.S. has been accustomed to in the Michael Bradley era. That’s not to say any of those options are better than Bradley right now, but Tuesday’s performance shows there are plenty of options for the next World Cup cycle.

Adams and Delgado showed verve going forward and Trapp played like a veteran in the middle of the park, protecting the back line from a Paraguay offense that included Atlanta United star Miguel Almiron.

It was Adams and Delgado who hooked up to set up the first USMNT goal.

In the 44th minute, Delgado played a beautiful through ball to Adams, who blazed past a slow-to-react Paraguay back line for a one-on-one opportunity with goalkeeper Gatito Fernández. Adams knocked the ball past Fernández, who took the American down in the box for a penalty. The keeper somehow escaped a red card but Bobby Wood converted the spot kick for a 1-0 lead right before halftime.

Let’s just watch the pass that led to the penalty again. These are two players with less than five combined caps between them.

This ball from @MarkyDelgado tho

First #USMNT cap for the 22-year-old, and he finds @tyler_adams14 streaking. pic.twitter.com/g3RZr1xFHi

Darlington Nagbe, who started opposite of Saief on the right wing, somehow plucked the ball out of the air with the back of his heel.

Even center back Matt Miazga showed confidence on the ball with this maneuver.

You gotta be quicker than that. @MattMiazga3 with some clever work. pic.twitter.com/8UcXenjlDt

The U.S. earned a friendly win on Tuesday, but more than that they built a little confidence in some young players and gave American soccer fans a reason to feel something other than anger toward the USMNT on Tuesday, mostly thanks to the mom of Andrija Novakovich.