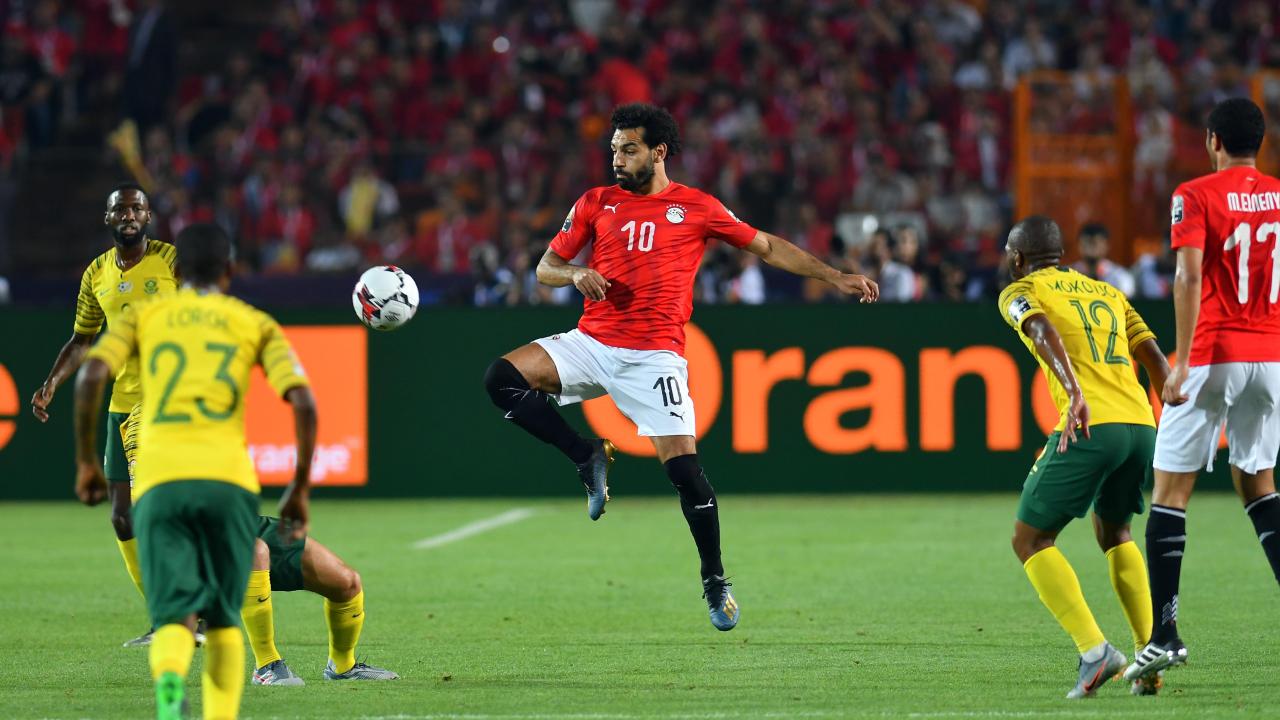 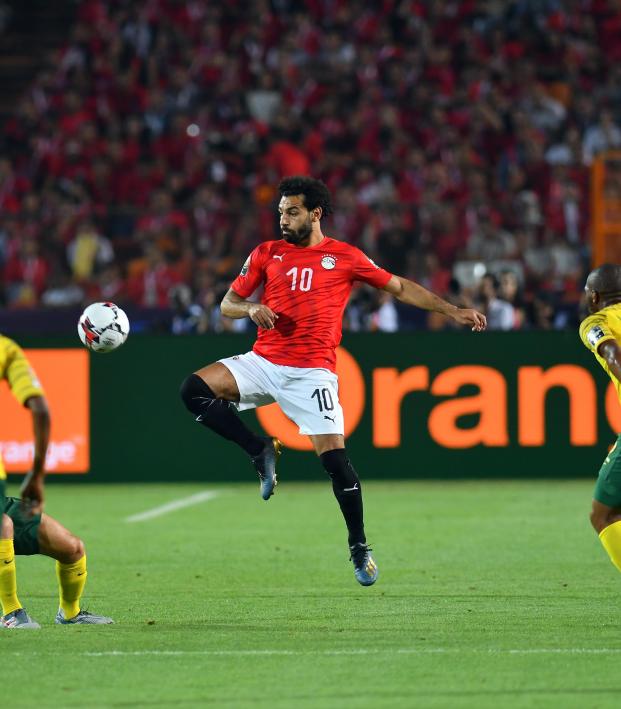 Felix Delgado March 30, 2021
Since Salah is an overage player, the final decision rests with Jürgen Klopp and Liverpool.

The manager of the Egypt national under-23 team, Shawky Gharib, hinted at the presence of Liverpool attacker Mohamed Salah at the upcoming Tokyo 2020 Summer Olympics.

"The only senior player who has been chosen is Mohamed Salah, he's one of the three best players in the world," the coach said. "The remaining choices will depend on the team's need."

This opens up the possibility that Mexico's under-23 team, led by Jaime Lozano, could face the main figure of Jürgen Klopp's Liverpool at the Olympic Games.

Salah could have been a rival of the USYNT too, but the team failed to qualify for the Olympics again. It’s tough to take because the potential of this "Stars and Stripes" team could have been on show in Tokyo, including some of the U-23 talent already shining in Europe.

Mexico was the last nation to qualify for Tokyo 2020, completing the 16-team field after beating Canada in the semifinals of the CONCACAF qualifiers. The team coached by Lozano is now preparing for the draw on April 21, when Mexico will know its rivals for the July 22-Aug. 7 event.