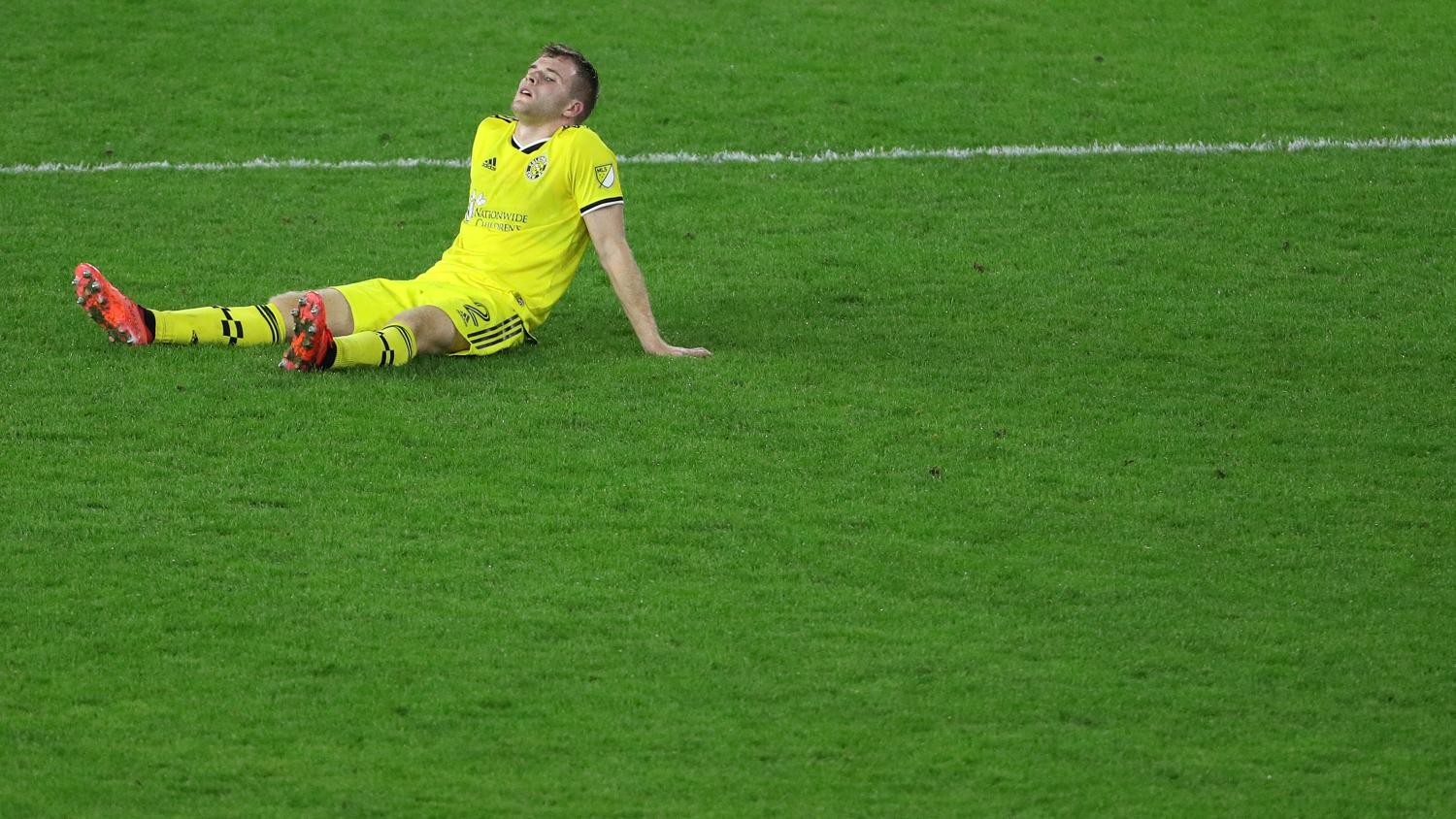 Major League Soccer set a deadline for a player lockout with the season set to begin April 3.
Getty Images

MLS said on Friday it remains "far apart" on the terms of a collective bargaining agreement (CBA) and will terminate the existing pact and lock out players for the first time in league history if a new deal is not reached by midnight Thursday.

Major League Soccer, whose 2021 season is due to begin on April 3, extended by one week the deadline to complete negotiations with the players' union on a new deal and is committed to regular meetings over the coming days.

Major League Soccer statement regarding discussions with the @MLSPA on how to address the ongoing impact of the COVID-19 pandemic. pic.twitter.com/o1ECU0ZrJp

"Given the impact of COVID-19 on how clubs will need to operate during pre-season, we must finalize an agreement in the coming days in order to provide teams and players adequate time to prepare for the opening of training camps," MLS said in a news release.

"If we are unable to finalize a new CBA by 11:59 p.m. ET on February 4, the MLS Labor Committee has voted unanimously to authorize the league to terminate the CBA and institute a lockout.

"To be clear, we are committed to getting a deal done and will make ourselves available at any time in any format to meet with the MLSPA (MLS Players Association) and players."

According to MLS, it has offered to pay players 100% of their compensation in 2021 in exchange for an extension of the current CBA for two years through the 2027 season.

MLS said the two-year extension would allow the league and clubs to recover a portion of the losses incurred in 2021 as a result of the novel coronavirus pandemic.

The MLSPA said in a statement on Thursday it proposed an extension to the current deal through the 2026 season that, coupled with a pact reached last June, would result in over $200 million in economic concessions.

Players are ready to play.

According to the union, the June talks already extended the current CBA by a year to 2025 and players have already made concessions totaling more than $150 million.

"A work stoppage at this time and in this environment would be catastrophic for the standing of MLS, both domestically and internationally," the MLSPA added. "It is our sincere hope that it can be avoided. Players are ready to play."

(Reporting by Frank Pingue in Toronto; Editing by Ken Ferris)