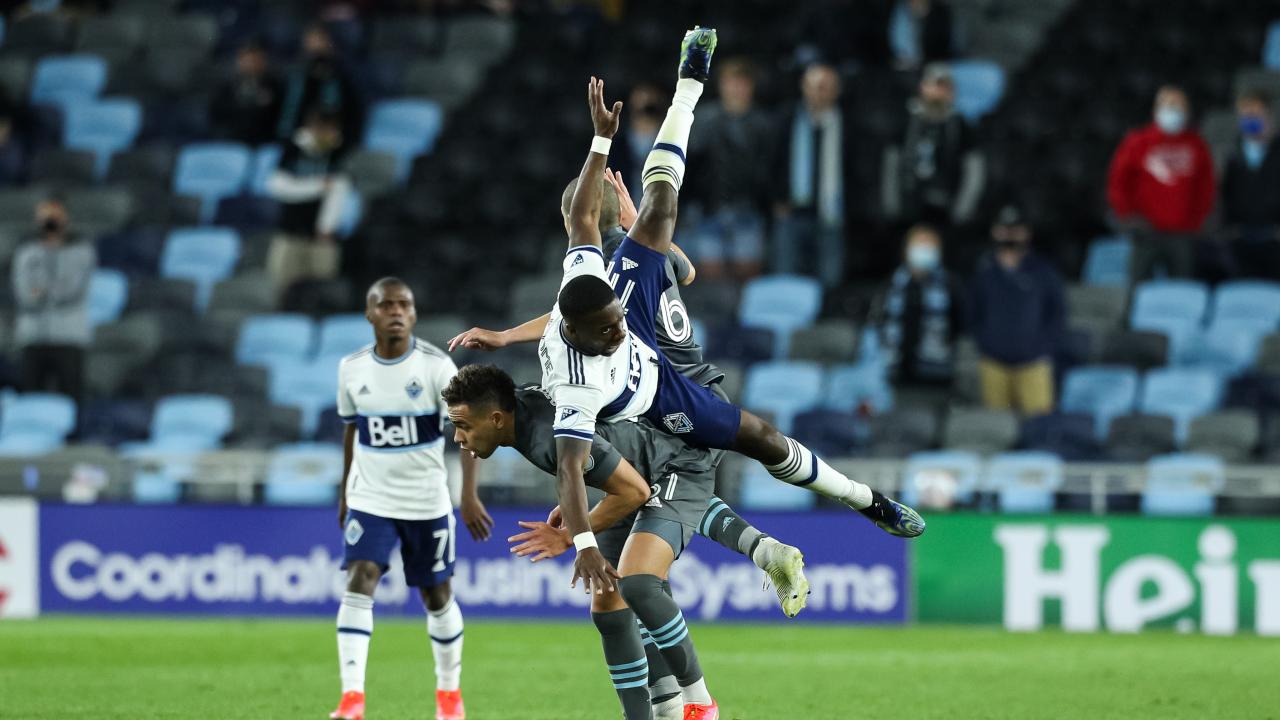 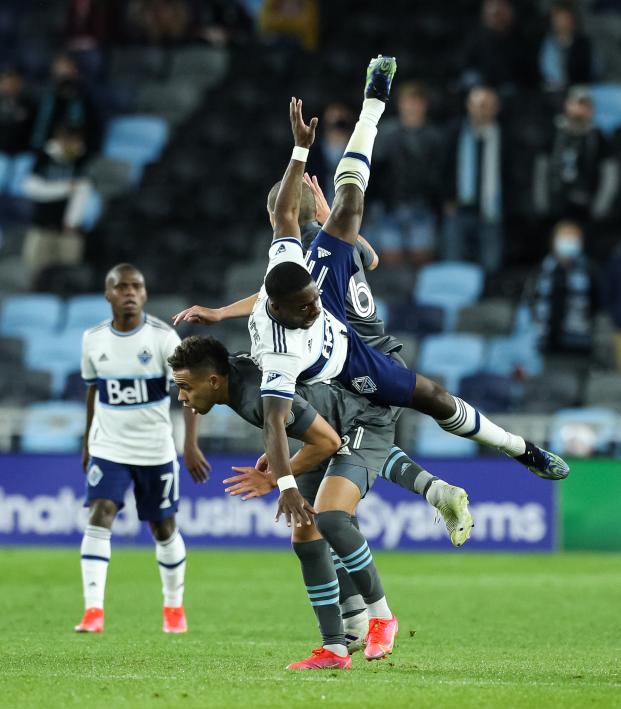 Cristian Dájome drew a penalty in stoppage-time of the second half, then calmly stepped to the spot and drove home the penalty kick to keep the Vancouver Whitecaps from a defeat in Saturday night's 2-2 draw with Minnesota United at Rio Tinto Stadium in Sandy, Utah.

Dájome appeared to suffer a leg injury on the kick, but he converted. He got the chance when Minnesota's Ethan Finlay made contact with the hard-charging Dájome in the box, and, after a short video review, the call was upheld.

Minnesota United were just moments from a win and three standings points in the Western Conference with a chance to move into fifth-place. Robin Lod's 75th-minute goal gave them a 2-1 lead.

Robin gives us the lead in Utah. pic.twitter.com/sRlW8HYEJ8

Minnesota (6-5-5, 23 points) is 6-1-5 in its past 12 games after opening the season on a four-match losing streak. Finlay's goal just before halftime tied the score at one after Vancouver opened the scoring.

His name is FINLAY and he loves to score goals. pic.twitter.com/eGXZqCVbPO

Dájome scored in the 36th minute, narrowly avoiding being offside as he took a pass from Russell Teibert and finishing his chance.

The draw gave the Whitecaps something to celebrate as they bid goodbye to the home of Real Salt Lake, where they have played home games all season because of COVID and international travel restrictions in Canada. After three road games, the Whitecaps finally get to play a true home match at BC Place Stadium, though they have started training in Canada.

The Whitecaps' Michael Baldisimo picked up a yellow card in the 34th minute, and will be suspended for the next Vancouver match due to card accumulation. Adrien Hunou hit the post with a shot in the 69th minute for Minnesota. Lod assisted on Finlay's goal, giving him three goals and two assists in his past four games.