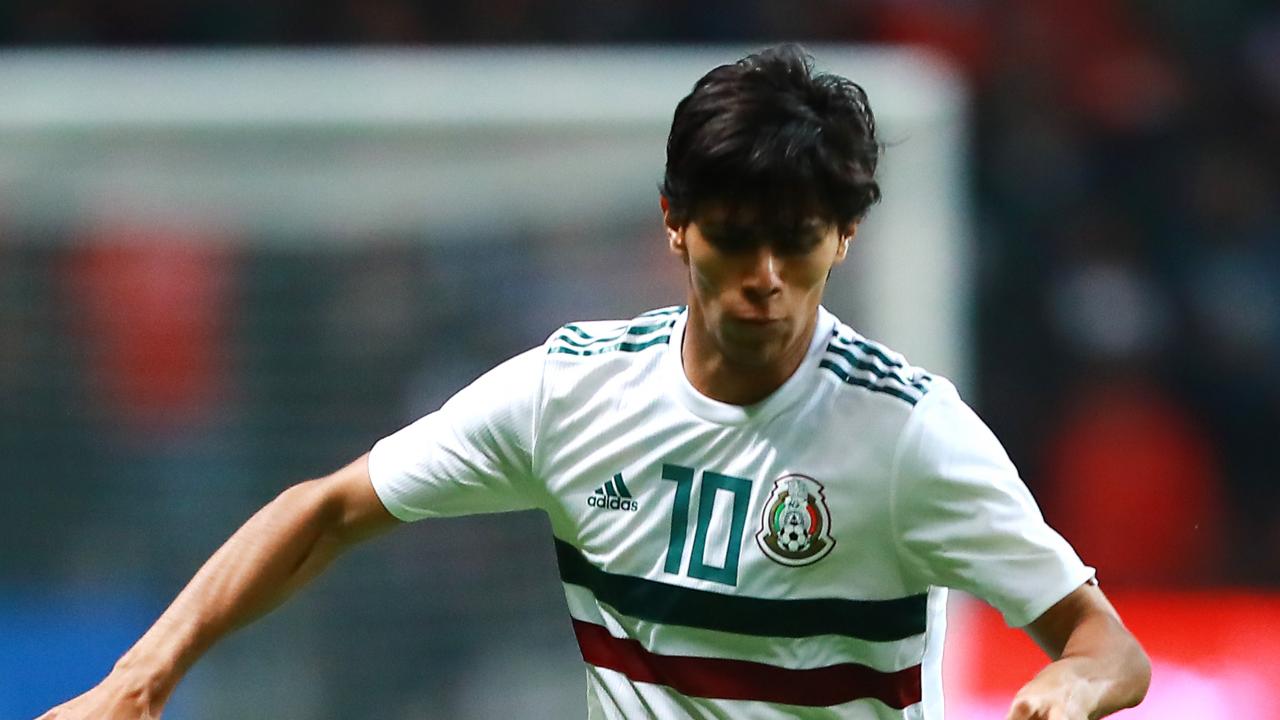 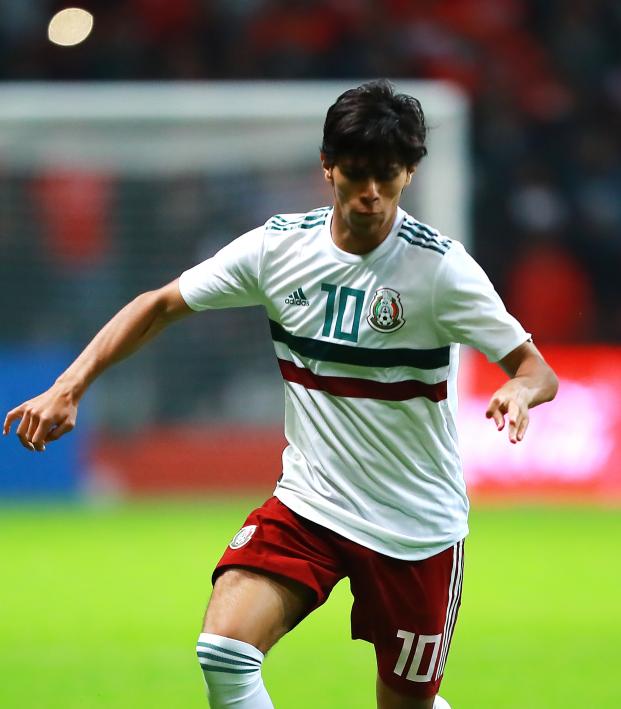 It’s flown under the radar since it’s not within the FIFA International Match Calendar — meaning European clubs aren’t obligated to release players — but the Mexico national team returns to action on Wednesday night with a friendly against Guatemala at the Azteca.

It’s been almost a year since we last saw El Tri (a 2-1 victory over Bermuda back on Nov. 19, 2019), but the likes of Miguel Layún, Uriel Antuna and José Juan Macías are finally back in action for the world’s 11th-ranked nation.

Tata Martino has named a young roster for tonight’s friendly with four uncapped players in the side and 12 players aged 23 or younger. Guatemala, on the other hand, has only two players in that age range and comes equipped with veterans like Carlos Gallardo and José Manuel Contreras.

It makes for a fascinating contest at 9 p.m. ET, which will air on both Univision and TUDN, as well as streaming options on the TUDN app and TUDN.tv.

Things then get very serious with the coming of October’s international break, when the likes of Chucky Lozano and Raúl Jiménez join the squad for a pair of friendlies in Europe.

First up is a clash against Virgil van Dijk, Frenkie de Jong and the Netherlands in Amsterdam on Wednesday, Oct. 7. That match will be broadcast on UniMás and TUDN.

Then, on Tuesday, Oct. 13, Mexico plays Riyad Mahrez’s Algeria at Cars Jeans Stadion in The Hague. That match will be on Univision and TUDN.

This is all well and good but mainly I want to tell you about the sweepstakes you can enter right now on the official Mexico Tour website. One grand prize winner will receive a $1,000 gift card to The Home Depot, two cases of Bud Light Seltzer and two Mexico national team jerseys.

The sweepstakes close on Monday, Oct. 12, so don’t be late. If I win I promise to send you a mango-flavored seltzer from one of my two cases.

I don't think $1K could get you this far but we'll damn well try. Photo: MexTour